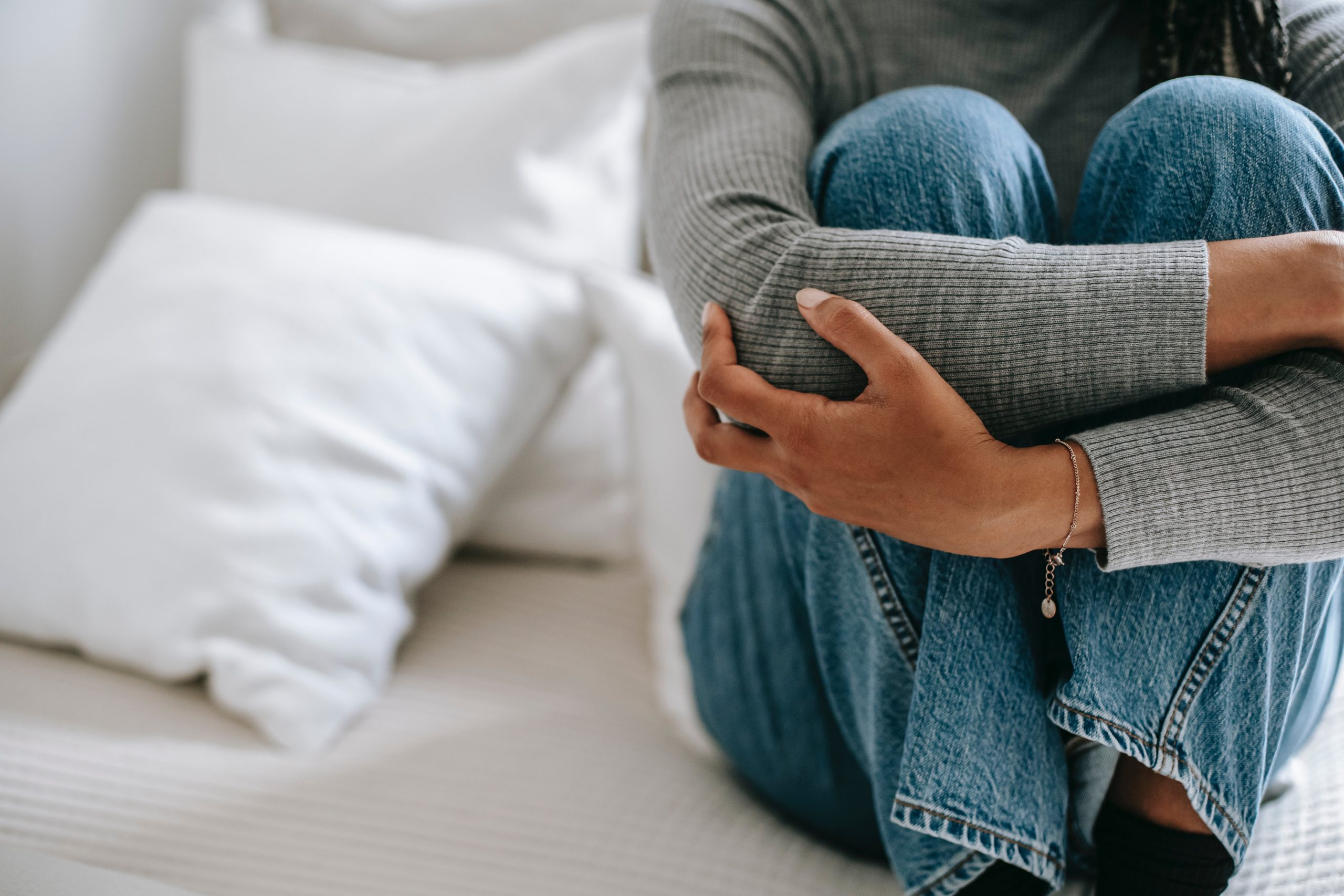 I’ll be the first to admit that my life isn’t perfect.

Neither is my marriage, and neither am I. I act first and foremost with my heart rather than my head. That becomes a problem when I base my marriage only on pure emotion instead of rationality and realism. It makes me wonder how, why, and when did I distort my realistic expectations into a world of make-believe? Maybe my world of fantasies started with the countless Disney movies I watched as a child and the inaccuracies of “Prince Charming.” Maybe it’s because of the artificial sense of perfection perceived on social media. It possibly could have something to do with the vague childhood memories of morphed perfection between my dad and mom before he passed away when I was younger. Whatever the ideals were, they had accumulated in my head of what should be and what I should expect from my own husband. 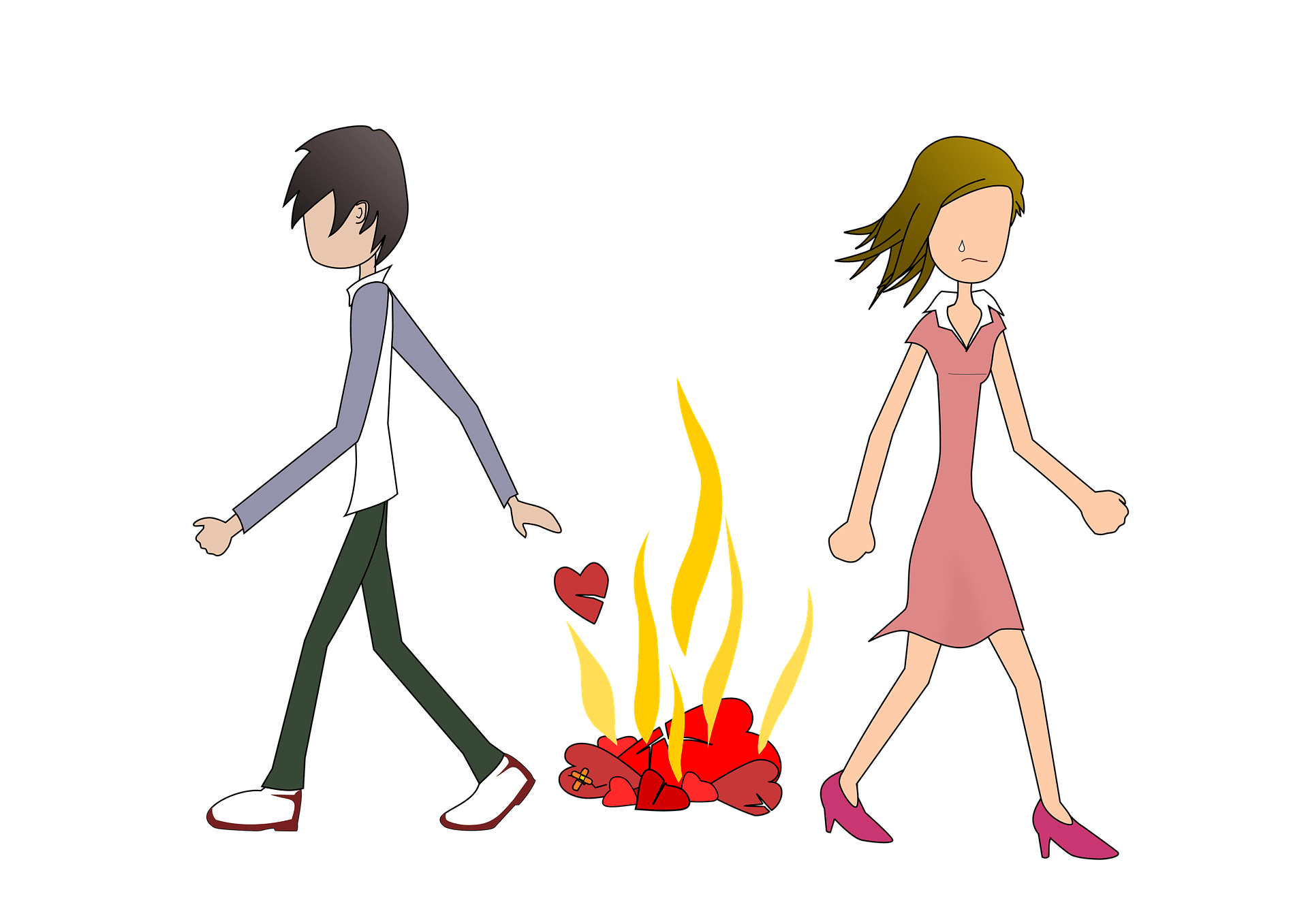 I won’t be the one to accept full blame

Our marriage took a tumultuous downward spiral over years. He was just as guilty as I was for the non-communication that would result in our hopeless disagreements. We had distanced ourselves so far apart that we only became to resent each other during the little time we would spend together. Our little knit picks would turn explosive. Pet peeves only grew into disgusting habits. We began to look for reasons to blame each other for anything that would go wrong. When I would have my “mom/wife breakdowns” resulting from being overwhelmed and overworked, I would only blame him for not helping enough. I allowed myself to become a victim, a victim of neglect. In my head, he wasn’t going to help me. So, subconsciously, I didn’t even allow him to.

We spent as much time apart as most couples spend together. We didn’t value our time with each other. “I’m busy,” “I’m overwhelmed,” “I can’t,” “I’m tired,” and “I don’t have enough time,” sounded reasonable to me. But to my husband, all he heard was, “I don’t have time for YOU,” and “I don’t WANT to make time for us.” So as time went on, our hatred only grew. We eventually just became done. We were done with fighting, done with arguing, done with being unhappy, and just done with each other. We were headed in one direction … the wrong one.

In reality, we both victimized ourselves by blaming the other person.

I see it happen in couples all the time. Especially with kids. We split our schedules up for our kids because we have to… but we forget, that we need to make time for our spouses too. Communication needs to be open; requests need to be made, and efforts need to be honored and appreciated. Ultimately, my husband and I wanted the same things… a relationship WITH each other. That seems reasonable but becomes seemingly impossible when priorities get shifted and forgotten.

Thankfully, we recognized the detrimental path we were on.

We made the necessary efforts and fortunately, reconciled. It took a lot of work, a lot of tears, and a lot of time to reverse some of the previous damage we had done. It’s still and will continue to be, a work in progress. But it’s work that will always be worth it.

For the couples experiencing something similar, you’re not alone. This doesn’t have to be the end. There just has to be communication, forgiveness, and a whole-lotta understanding. Instead of just accepting the inevitable path you think you’re on, I’m here to tell you it doesn’t have to be the end. Ultimately you will be the decider of what’s best for you and your family, I’m just happy I realized it before it was too late. Nothing about life or relationships is perfect or easy. It’s about balance and acceptance.