You’re in your layered tank tops and wide-cuffed jeans.

You just got home from driving around with friends blaring and singing along to Hillary Duff’s latest release because the lyrics just capture the essence of your soul.

You might have some homework or studying to do; you might have an extracurricular you need to get to, but it’s Tuesday night, and you cannot miss the next episode of MTV’s Laguna Beach! 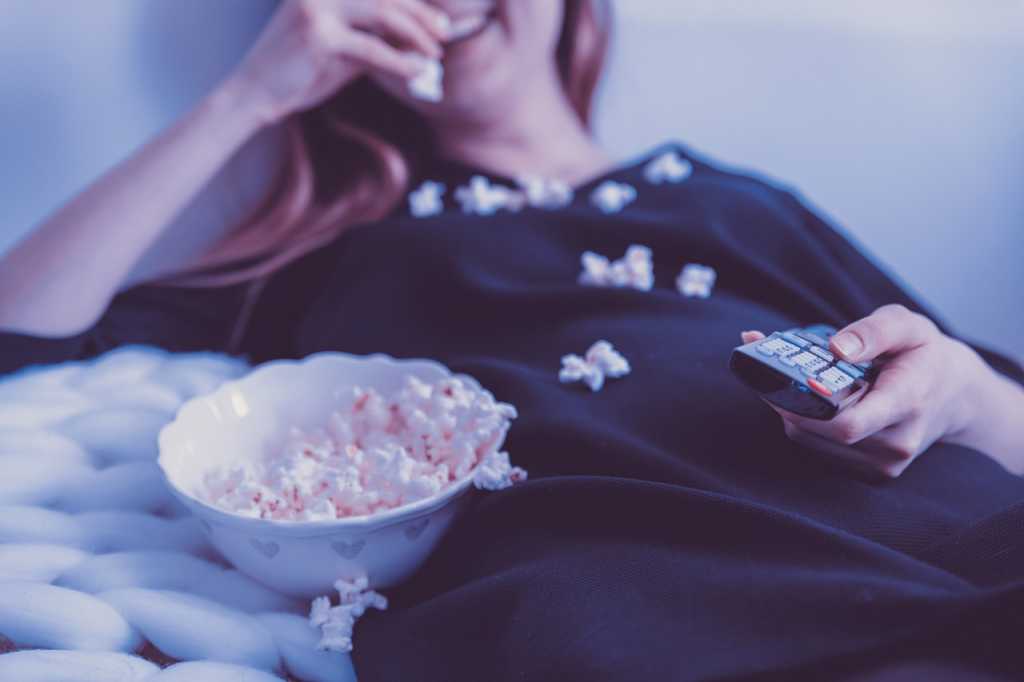 Whether you were Team Kristen or Team LC back in your pre-motherhood days, we can all agree that Laguna Beach was the OG of reality TV for us millennials in the early 2000s. Shaping reality TV for an entire generation, MTV hit the nail on the head with entertaining high school drama.  We were sucked into the Stephen love triangle so much so that many of us even followed these reality icons into their career paths on The Hills as MTV reality piloted into an entire generation of obnoxiously large sunglasses, oversized white baggy purses, and So Cal lingo.

But, “dunzo” are those simple days of reality TV that just spoke to us on such a relatable, and somewhat innocent level…or are they???

Now, you can go Back to the Beach!

Where are these Laguna Beach legends now? Right in your hands, actually! If you haven’t discovered it yet or if you’ve been enjoying Netflix’s recent release of Laguna Beach and The Hills, then you MUST check out Stephen Colletti and Kristen Cavallari’s Dear Media podcast Back to the Beach where they not only recap all of the episodes of the unique show, BUT they give us all of the juicy behind-the-scenes gossip of every episode in release date order. If my above 2004 scenario hits close to home, then this podcast is for you! 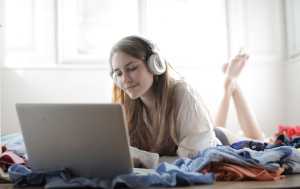 Dropping 22 episodes already, Stephen and Kristen dissect each episode of reality canon, Laguna Beach for their fans who have followed their high-school and college journey from the couch. They offer their perspective on certain scenes and even let the listeners know what was IRL (in real life) and what was constructed for production. So much surprising background information and questions answered that leave listeners’ jaws dropping or giggling like a high school girl again.

It doesn’t stop with just Stephen and Kristen though.

The once on-again-off-again high school sweethearts have even invited their former Laguna co-stars on the podcast as well as a producer to give their side of the story on episodes and to finally lay rumors to rest. Did Stephen and LC hook up in Cabo? Was the cast ever paid? Was throwing parties in lavish hotels standard for California high schoolers? What exactly happened between Kristen and LC?

And, yes, the infamous LC vs. Kristen feud is clarified for us all! That’s right! Even LC joins in on the fun for an episode. All of our burning questions we had while watching the show and even following them into L.A. are finally answered which just gives this Laguna-wannabe-turned-Mommy a sense of satisfaction to a former guilty pleasure.

The unapologetic hosts’ have already just recently completed one season of the podcast as they broke down and analyzed all of season 1 of Laguna Beach and then some. You can listen to it wherever you listen to your podcasts. And, after a small break, they just dropped the first podcast episode of Season 2 this past week – breaking down the episodes of season 2 of Laguna Beach (which has even more episodes than season 1, btw), and you will not want to miss the guest stars they have lined up. Let’s just say even more questions are answered regarding everyone’s favorite party boy we just loved to hate.

Now, before you start listening, I highly recommend you re-watch the show to reminisce and re-familiarize yourself with the characters and their drama. You can now do this on Netflix OR dust off that DVD collection you purchased way back when because you were a true fan (don’t judge). It will put you right back in all of your early 2000s feels – a brief glimpse in what used to be and how different life really was in a time with no social media and just ground-breaking reality TV. 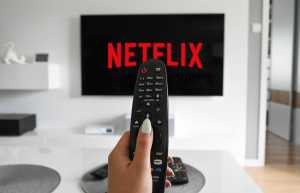 You need this, Mama!

The Back to the Beach podcast has been a somewhat cathartic trip down memory lane for me. It’s one thing for us Mommies to seek some me-time escaping into books or binge-watching the latest series, but this particular podcast just reconnects not only listeners with their long-lost Laguna faves but lets us re-live so many young and innocent teenage moments that we have all at one time or another experienced just as Stephen, Kristen, and LC did.

So, pop in your ear buds or hide in the bathroom, and go ahead and give the podcast a listen. A little nostalgia—and closure on what was some very real and very intense drama for us all—can be good for the soul. Enjoy!

#TeamKristen BTW! Drop your team in the comments!

Don’t Take My Fashion Sense, Too!

Dear Mini-Van I Will Never Drive