It was a day late in September when my husband and I were taking a much needed get away to New York to his 20 year college reunion. We had been living in Louisiana for three years and were just getting into the swing of things, but with three kids, sometimes moms and dads just need some alone time. We had managed to get a friend to watch the boys (Jacob 11, Connor 10, and Selby 8) for the weekend.

We were sitting in the airport waiting on our flight when Hubby’s phone rings, and he walks off. I am playing on my iPad and don’t pay much attention to him until they call our flight, and I realize he is still  on the phone pacing. I motioned him over and with a huge grin on his face he says, “we are being transferred.” “Where to?” “Angola” … ”Where is that?” As I got on the plane, I had butterflies in my stomach. I found out that Angola was in Africa, as I had no idea what continent Angola was even on. We chatted the whole flight about how excited he was. He was excited and I was nervous. All I could think of was living in huts and being eaten by lions. 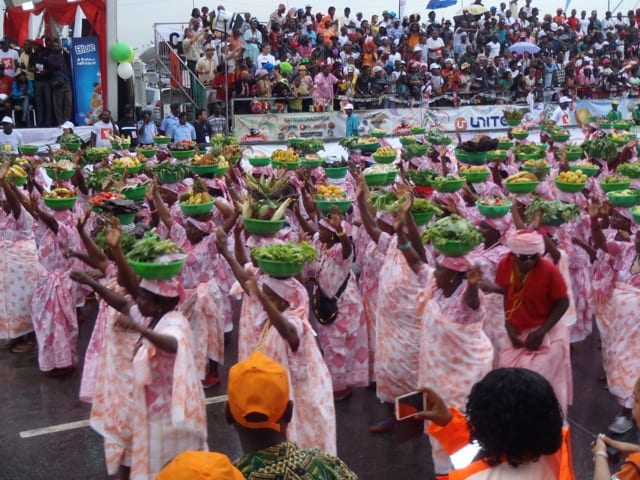 We arrived in New York at his reunion. He started telling his classmates about his assignment, and they started telling stories about when they were there. Angola had gone through a long civil war in the not too distant past, and many of them had been there during the war. The description of landing by helicopter surrounded by heavy machine gun cover had me scared to death and thinking my husband was out of his mind! You want to bring your kids there? There was one couple that worked for the U. S. Embassy in Africa and said that it wasn’t as bad as these guys were making it out to be and that we would be fine. That was two people in a crowd of twenty nay sayers. Not much of a comfort for sure.

At the hotel, I tried to get as much information as I could about the country, even going to the book store and picking up an African travel guide. Lots about the war on the internet but not much on life there. There were only four pictures I could find and none of them looked very appealing…

Telling the kids we were moving …

So the weekend ended with me scared to death and wondering what we had signed up for. Archie went back to work on Monday and confirmed that we would take the assignment. I believe we waited a while before telling the children but not long, maybe a week. We sat them down on the couch and told them we were moving to Africa. The three of them screamed, “Yes” and then promptly burst into tears.

We got busy with the holidays and making plans to leave. Archie was going in January and I would follow in June when the kids got out of school. Our first decision was whether to sell the house or not. We chose to keep it as a base in case we decided we couldn’t deal with life there. I agreed to go for six months until Christmas and then re-evaluate. 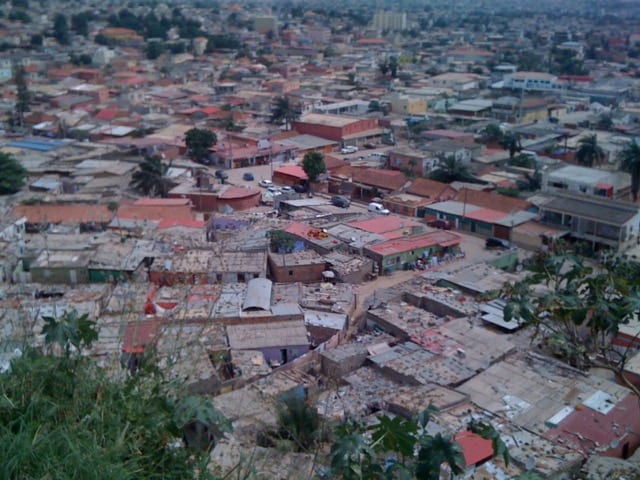 Education and safety were of primary concern. We found out by talking to others with the company that there was one English speaking school there where all the expats sent there kids. It was the only known one at the time, and was really hard to get into. It was run by the oil majors – they had seats that were guaranteed, and then they took students after those numbers where confirmed to fill the rest of the slots. We were not with the oil majors so we sent in our application and hoped for the best.

It was many months of waiting, and they finally accepted all three boys. But there was one catch. Selby, my youngest, had done T-1 and was a year behind. The school, being an International Baccalaureate school, placed children based on age group rather than ability. I repeatedly asked to have him put in a lower grade before school started, but that grade was full and there was no room for him.

In mid-July, we landed in Luanda, Angola with 10 suitcases that held all our worldly possession, including an x-box. My husband had decided that we would live outside a compound in a free standing house with walls and a guard, but no guns. He wanted us to learn the language and immerse in the culture. As the plane neared Luanda, the capital of Angola, it was just a red haze that could be seen until we were almost to the ground this sprawl of shacks came into view.  No lions, no huts but a massive city. Our new home.

The problems with school

School started the first week in August, and then the problems began. Selby made the first week of school, and then was told he could not keep up and there was no place for him at the school. We knew of no other school, so I had to start looking into home school programs for him. My husband just happened to be going to the states and was able to pick up the material I had sent to his office from K-12 the program we intended on using for third grade. 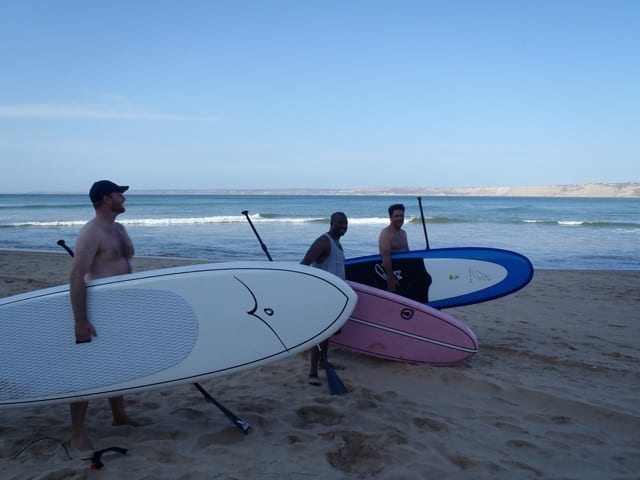 Jacob and Connor, my two eldest children, fell right into stride making friends and getting along well at school. However, Selby had a really difficult time. Outside the compound, there were no friends for him to play with and after school activities were strictly for those enrolled in the school. We found a boy scout troop, which helped some, but Selby became depressed and difficult to teach. He would roll up in a ball and refuse to participate. This was coupled by shoddy internet, so trying to get him motivated only to find we couldn’t get online, made things worse. It is a miracle that we both survived a year of home schooling and that he didn’t fall behind.

Angola was a difficult place to live. We had things sometimes. Sometimes we had power, water and electricity, and sometimes we didn’t. Food was of limited selection that first year, and they ran out of eggs for three whole weeks at Christmas time. We had to make major adjustments to our lifestyle and the kids free time. Reading became paramount, and we had a hard time keeping up with the supply of books. We couldn’t receive care packages and were limited to what the company could bring in, which was books and dvds.

That first year, we lived our lives in six month chunks of time, with a quick trip home at Christmas. We would get fortified with family and friends and then return. It was very difficult, and the next year we moved to a compound where the kids to play freely.

Have you lived out of the country with your family? How did your children adjust? 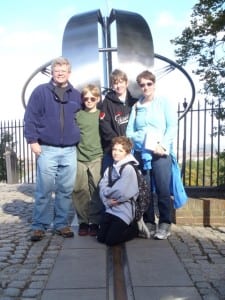 Brooke Morgan is a 45 year old, married, mother of three boys, now ages 15, 17, and 18. She retired from nursing to raise the boys when they were little. She has lived overseas since 2009 with posts in Angola and Dubai.

Five Reasons Your Family Should Not Miss The Creole Tomato Fest...