My husband is a Louisiana transplant from Colorado, so we try to visit there as often as we can. Last summer, Covid threw a wrench in our plans, and instead of flying, we decided to make the 22-hour drive there… with an almost 11-month-old. You can read all about that experience here. 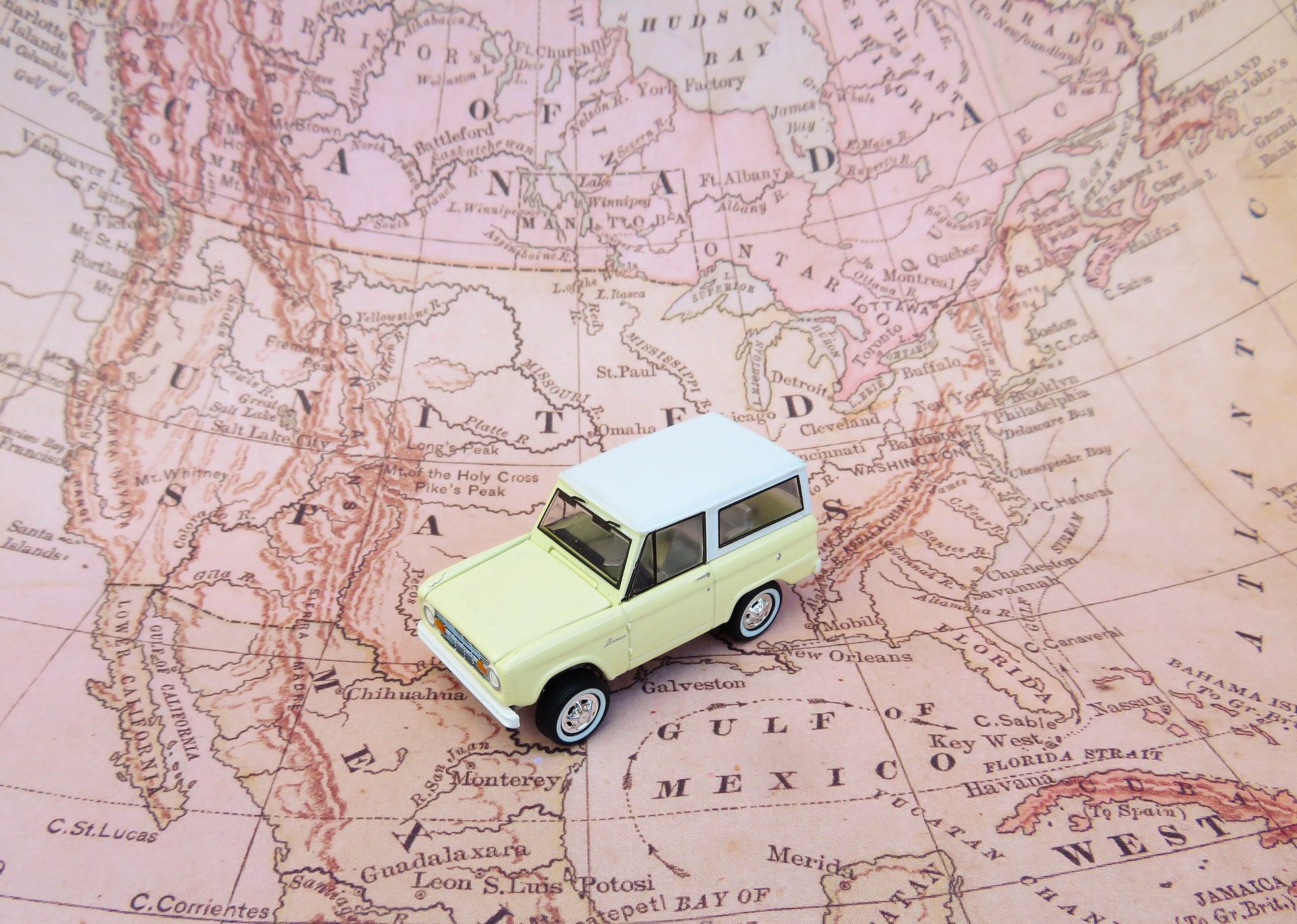 Even though flying was an option this summer, we decided against it since we had Baby #2 in March and I’m currently not working. Plus, traveling with 2 under 2 requires A LOT of stuff. There were 2 Pack N Plays, a Boppy, a double stroller, a veritable ton of diapers and wipes, an ice chest (full of New Orleans delicacies), snacks, toys to occupy the toddler, not to mention the actual luggage with all of our clothing and toiletries. Plus, I’m an exclusive pumper so my breast pump and supplies needed to be within reach. That SUV was packed to the gills.

As anxious as I was to be traveling so far with a newborn, I was almost more anxious being in the car so long with our toddler. With his growing independence and constant need to assert it, my toddler is far more high-maintenance in a lot of ways than my newborn is — and that’s on a regular day at home. Add being strapped in a car seat for hours on end to the mix and it could be a recipe for disaster. I knew I would need a lot more distractions for him this summer than I did last year, so I was very excited to find this incredibly thorough list of road trip hacks a few weeks before we left home.

One trip to Dollar Tree and an Amazon Prime order later and we were set!

My son is very into books these days, so I got several board books from Dollar Tree. At checkout there, I also picked up some cute little Disney Tsum Tsum stuffies. I ordered a dinosaur sound book set that came with a dozen toy dinosaurs from Amazon, along with a reading phone, some Water Wow books, and a Magna-Doodle. The key here is to keep the element of surprise, so I put the stash of toys and books on the floor in front of his rear-facing car seat so he never saw what was actually available. (We actually kept the toys and books in the car the rest of the trip so he didn’t see them again until our return trip home — and he was just as excited as he was the first time!)

Before our trip last summer, almost all the things I read about traveling with a baby said to drive through the night if possible since they are more likely to sleep. We learned the hard way that that does NOT work for our family. Turns out our son isn’t great at sleeping in the car, so traveling overnight only makes for a very fussy, overtired toddler… and physically and mentally exhausted parents. Nowadays, we start our journey early in the morning, around 3:45 or 4:00. The activity of getting him out of bed and into the car typically has him up for a good while, but sometimes he will fall asleep.

The BIGGEST thing we’ve learned after nearly 100 hours on the road with babies this past year is this:

You’ll get there when you get there.

This was a very hard lesson for my Type A planning self to accept, especially when you see the ETA on the GPS drifting later and later. (My kids are absolute champions at turning a 7-hour drive to Dallas into 9 hours.) But once we decided not to worry so much about WHEN we would actually arrive at our destination, the drive felt much more manageable.

Here’s how it happened: On our first leg of the trip, we needed to stop in Alexandria (about 3 and a half hours in) so we could get gas and change diapers. We fed the toddler and woke the baby to eat… but she wouldn’t. We wasted close to 45 minutes in a Walmart parking lot trying to get her to eat so that we wouldn’t have to stop again soon after getting back on the road. (Not the entire 45 minutes was that — there was also gas to pump as well as lunch and bathroom trips for mom and dad.) We needed to stop again less than an hour into the drive because she decided that NOW was when she’d be having that bottle. Frustrating? Absolutely. But we knew it was coming. From then on we decided (fuel stops aside) we would let the kids dictate when we’d stop. Of course, this meant that we missed a stop at Buc-ee’s in Texas. But I’d rather miss that than have one or two screaming kiddos to contend with.

Screen Time Can Be A Lifesaver

We are very lucky that both of our kids are pretty good in the car. The baby sleeps like a rock for long stretches and the toddler is an expert at playing on his own. Still, they’re little and no one likes being cooped up in the car forever. Because we knew we’d be in the car a very long time, we did introduce the iPad loaded with his Disney+ favorites on this trip. He didn’t get to watch movies the entire time, but we found that he was more likely to nap if we put a movie on. Surprisingly, he’s never again asked to watch movies in the car.

Get That Energy Out

We found one of the best ways to make the long drive with the toddler more bearable was to find playgrounds and parks where he could run around on our pit stops. Rest stops are great, especially the few that have play structures. Unfortunately, there were plenty of long stretches on our drive where there wasn’t much in the way of rest stops. We did, however, hit the jackpot in Amarillo, Texas when we stumbled upon a Toot’n Totum travel plaza that included a Wendy’s and an outdoor play structure. Stopping for an hour for lunch and to let the toddler get out some energy did push back our arrival time, but it made the time in the car much easier since he napped afterward.

We managed to survive our road trip again this year and, while I’m not exactly eager to do it again anytime soon, it’s great knowing that we COULD.

What are your best tips for traveling with littles? 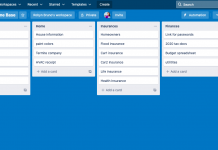 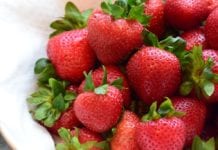 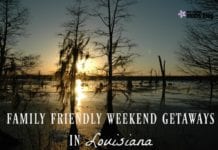 Takeout Fake Out:: Chinese Chicken Dishes to Up Your Freezer Cooking...