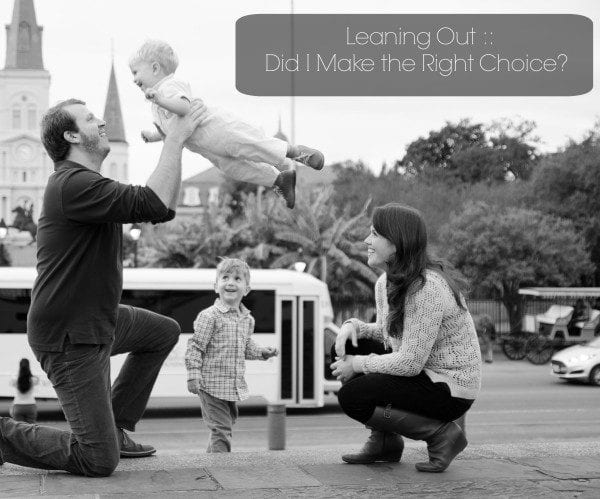 I never expected to feel this way. When I had my first baby, the end of my maternity leave {11/1/11} loomed over my head like a black cloud. Although being a new mom was hard, harder than I could have imagined, I knew in my heart that being away from him would in some ways be harder. Yes, a return to work would mean I get a break from nursing, laundry, crying, a lack of stimulating adult conversation etc.; it would also mean a break from nursing, baby coos, sweet breath, and snuggles. I couldn’t fathom how I would survive. But I did survive, and so did Mark. I think we may have even both been better for it in some ways. He was stimulated in ways I could not provide, and I got the much needed “break.” But my heart still ached. I was told that over time, it would get easier to drop him off in someone else’s care and say goodbye. Technically, it did get easier but it was anything but easy. I got a knot in my throat more days than not, and the absolute highlight of everyday was that feeling when my baby would run towards me with outstretched arms as I picked him up at the end of the work day.

When my oldest was only 11 months old, we were surprised with the news we were expecting another blessing.

It was during this pregnancy that we had to really look at our lifestyle and careers and make some decisions. My husband and I have been together for almost 13 years which means were together for undergrad and as we pursued our graduate degrees. That said, I knew from the beginning that he was going to pursue his medical degree, but I never fully grasped what that would mean for our future family. I thought we could both “lean in.” I was wrong. I don’t make that as a blanket statement for all families, but for us, we could not/would not/did not. Although it is possible for both parents to dive head-first into their careers and seek promotion and advancement, I know that such a choice requires a village and outsourcing. At least that would be necessary when one parent is a doctor and the other a lawyer. Sure, we could have both jumped on the fast track, but that would mean that someone else, not us, would be spending more time with our kids than us. No judgment for people who choose that route or are forced to choose that route, but it was not for us. So I decided I would lean out. I would take care of the home and our children and work as an attorney part-time.

It was not an easy choice but it was a no-brainer.

I wrote a letter to my younger self where I explain that children, and being with them, will become more important than any career outside of the home. I watched both of my parents work and I believe that seeing this impacted my work ethic in a positive way. Now, I was going to work part-time from home while my children attend a pre-school. Meaning that my children would never really see my going to work, as I am usually in yoga pants at drop-off and pick-up. Having boys, I am conscious of the young men I am raising them to be. I want them to understand that women should be afforded every opportunity that men are in the workplace. I want them to see strong women as their example. The decision to scale back my career is always filled with doubt, and it is a decision I revisit regularly. I’m guessing that is probably true for most parenting decisions. I will always wonder if I am living by example in showing my sons a capable and hardworking woman? Am I making the right decision not just for my family, but for me? Will I regret this when my kids don’t need/want as much of my time? And the doubt goes on an on.

Just when I was at the peak of questioning my choice, something beautiful happened.

My role and commitment to this blog, who is my family and village in many ways, grew. The timing was perfect and it helped fill the void of having something that is solely mine outside of caring for my home and family. It is an honor to be a part of such a diverse group of women whose mission it is to support and bring together the moms in our community. It was a perfect balance for me and I felt fulfilled. For the most part. I always had that nagging feeling that I had earned this degree and I was afraid of not using it. I just knew that one day my boys wouldn’t need me as much and then what? I was afraid that I would not be employable. Can you tell I have problems with living in the present?

Well, as life often does, I was thrown a curve ball. My boss contacted me about an upcoming trial that would require all hands on deck. When he asked “are you in,” I did not hesitate to say “yes.” I am about a month in for a trial that won’t take place for a couple of months. I am loving being back in this world full of stimulation and intelligent thought. But I have to say, this experience, although I am happy to have it and see it to its conclusion, reminds me of why I made the choice I made. Although we can manage for several months with both of us working full-time outside of the home, it is not something we can do for the foreseeable future. So while I am excited to be given this opportunity, I am equally excited to know there is an end date. Being at home with my kids is the hardest thing I have ever done. But carrying that responsibility with a full-time job is even harder.

I am grateful for the reminder that I am right where I should be, and the decision I made for family is just right for us right now. 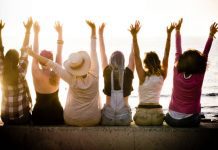 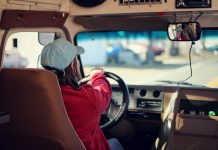 To the Mom Whose Minivan I Hit: Thank You

A Day in My {not so} Glamorous Life