“Hey, Super Dad!” A construction worker clapped and hollered in my direction as if The Lion King was wrapping up at the Saenger. For a moment, I was confused. Me? Super Dad? I guess if I saw a man carting around a toddler in a stroller with an infant in a Baby Bjorn and a fifty-pound dog on a leash I might be impressed as well. I smiled and thought hell yeah, I’m a rockstar and kept going. 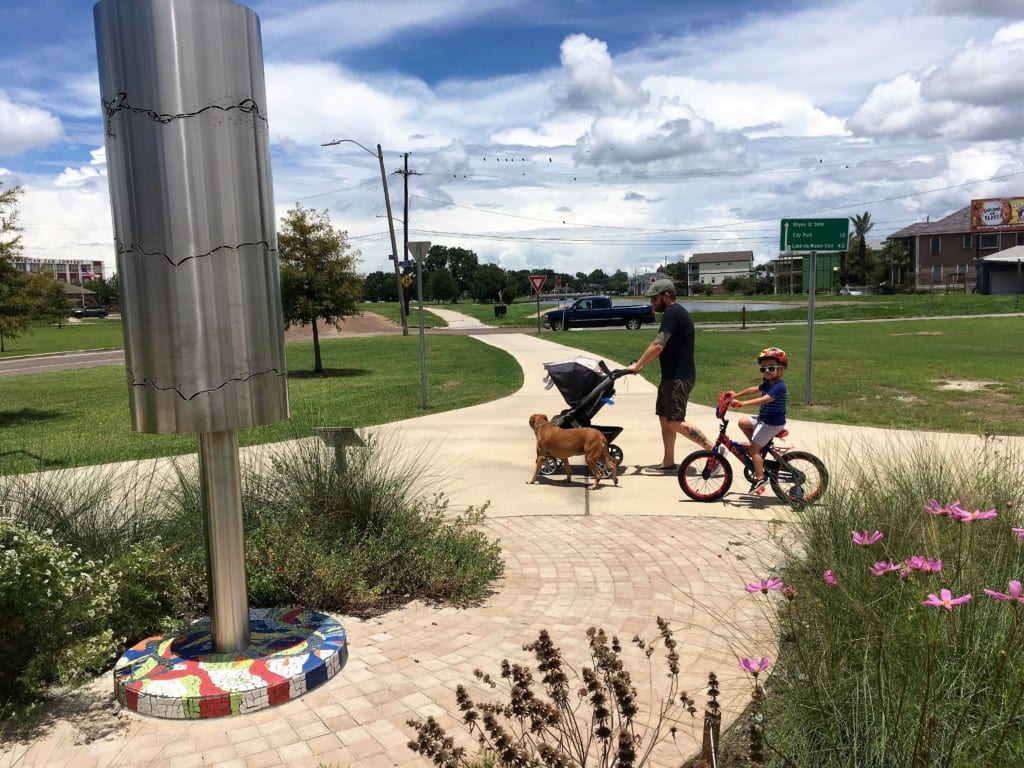 After basking in my fifteen minutes of fame, something occurred to me. Would my wife get the same response if it had been her walking by that construction site with the kids? It’s nice to be appreciated by my adoring fans, but it says something about the idea of gender roles in our community.

Our family structure is a little unorthodox in this part of the country. My wife is the breadwinner while I stay home with the kiddos. I’ll admit, I struggle with the machismo programming in my head. A part of me thinks I should be out hunting and foraging for food while my woman waves a burning stick at the mountain lions trying to invade our cave. But, I’ve seen firsthand the benefits. The bond with my kids is substantial, and I’ll never regret my decision to stay home.

So, what’s wrong with the classic mom-at-home gig? Worked for most of us? Agreed, there’s nothing wrong with that arrangement, but times are changing. Women are earning more nowadays, which is having an effect on the traditional family structure. I would argue in a positive way. Dads are jumping at the chance to be the caregiver for once. How cool is that? 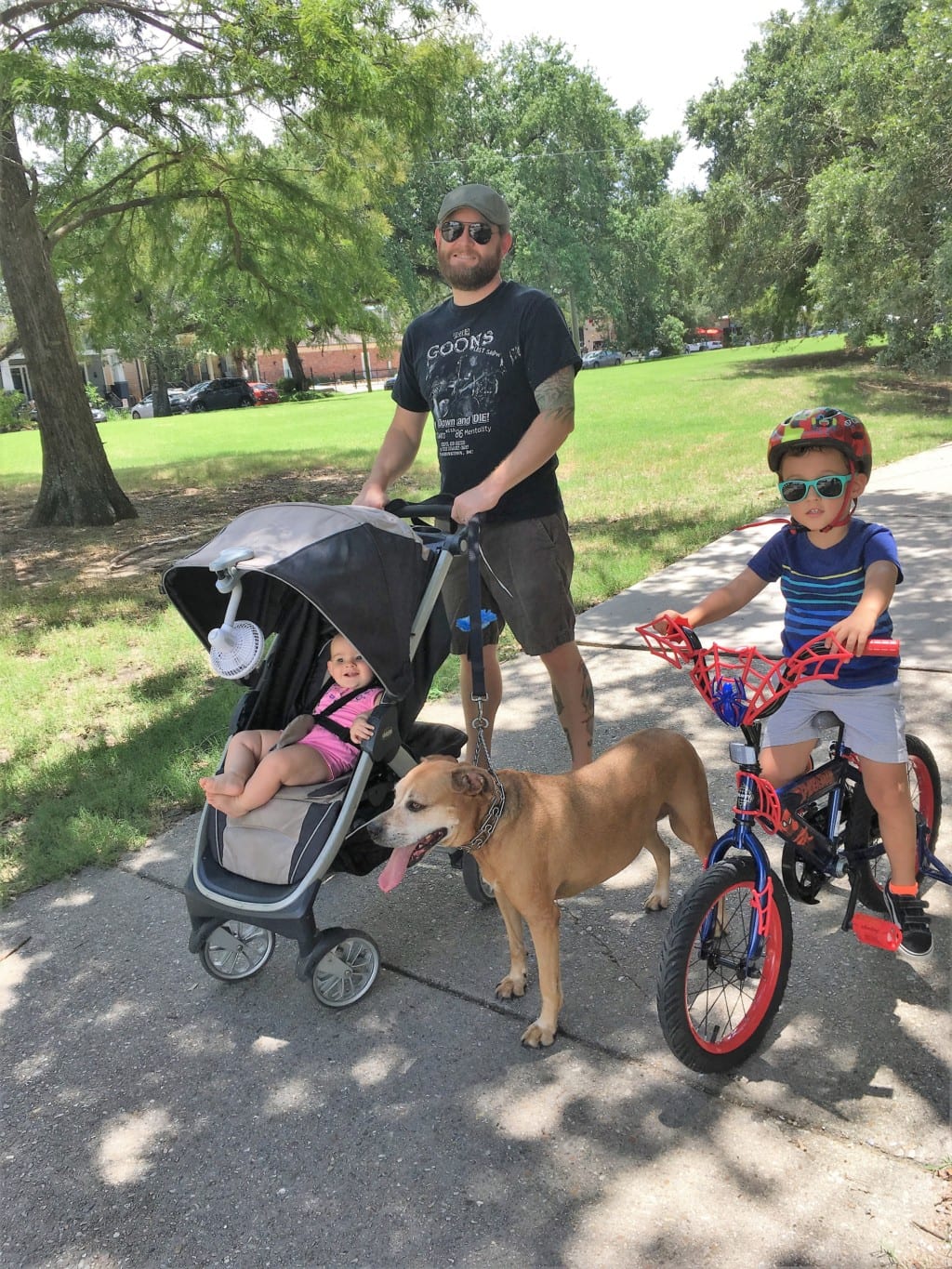 Makes me wonder how many of us are out there. Could there be a silent army of dads wearing beards and flip-flops, just waiting to organize? I don’t hear about too many play dates at the local breweries or Facebook groups discussing how best to occupy the kids during the World Cup. Even though the mom community in New Orleans is great, it can be a tad awkward when you’re the only guy at the Parenting Center.

The fact that I get compliments on the streets says a lot about our culture. New Orleanians are welcoming and open-minded. It’s only a matter of time before construction workers no longer feel the need to drop what they’re doing and raise a glass to a dad out with his kids in the middle of the day. A smile will suffice. It will just be another day in New Orleans.

That really happened if you were wondering.

See you on the streets! 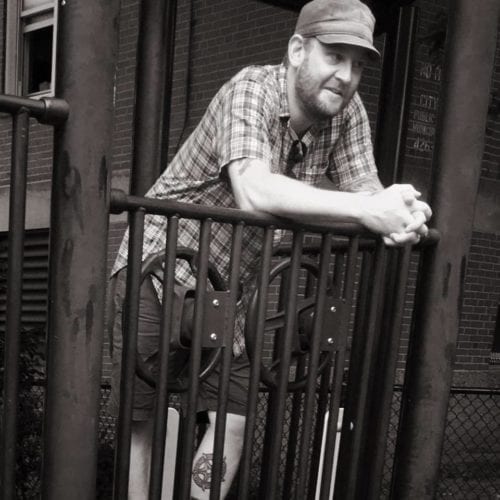 Part father, husband, writer, musician, lawyer, and chef, Adam has had his toes in just about everything. He stays at home with his crazy kids, Shane and Ivy, while his beautiful wife Susan works as a pediatric dentist on the North Shore. Originally from the DC area, Adam and his wife transplanted to New Orleans in 2011 and made it their home. He blogs about writing, music, and whatever else comes to mind on his website here.