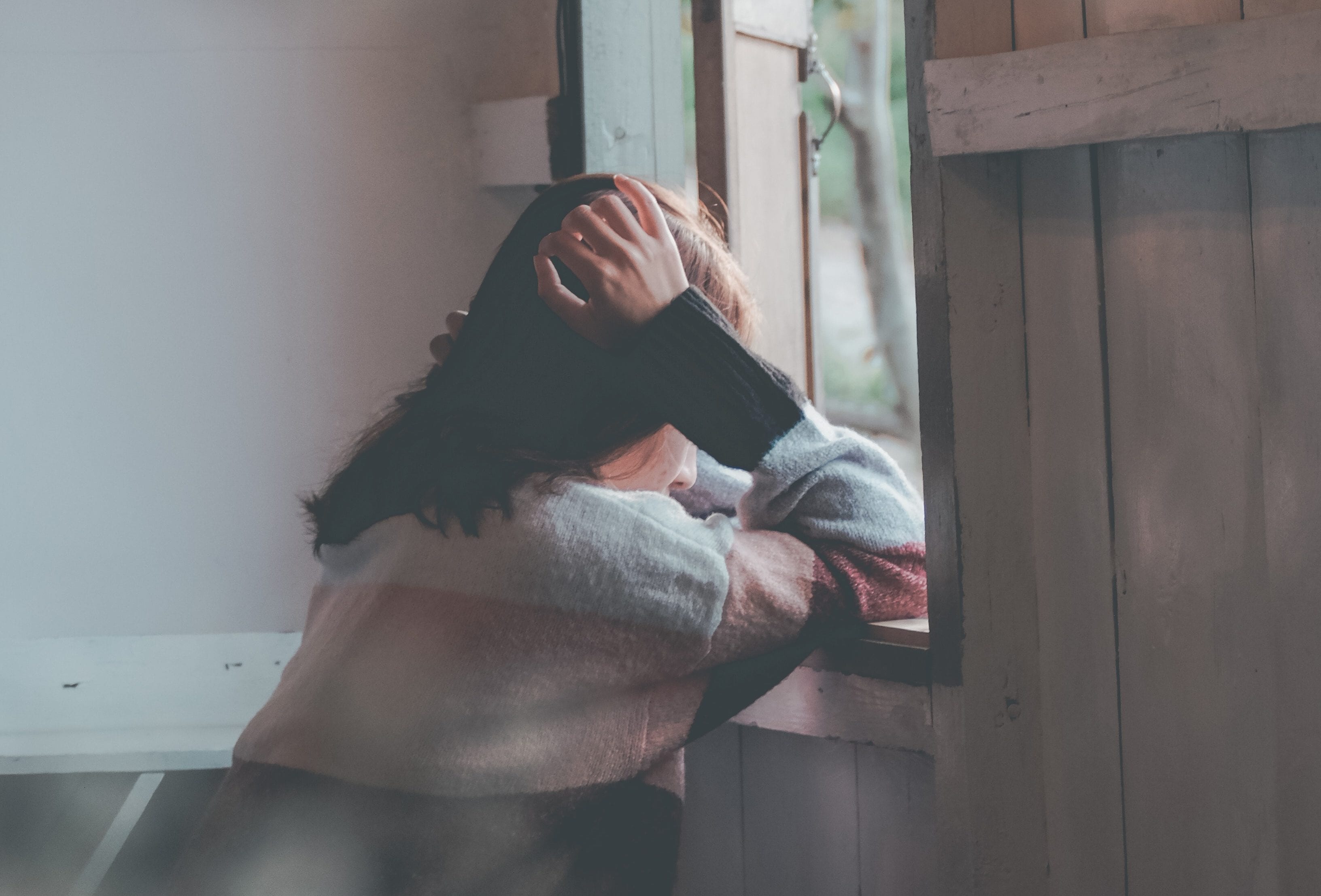 Mom or Ref: Adventures in Boymomhood

Moving With Toddlers: The Good, The Bad, and The New