I cannot tell you the exact point in time when it happened; when I decided I was done with my marriage. I almost lasted 18 years with my husband, and then one day, I decided I could no longer do it. The mental and emotional abuse had taken its toll. I had reached my limit. Finally, after starting a diary and surrounding myself with the right group of supportive people, I realized that I was in an abusive relationship. 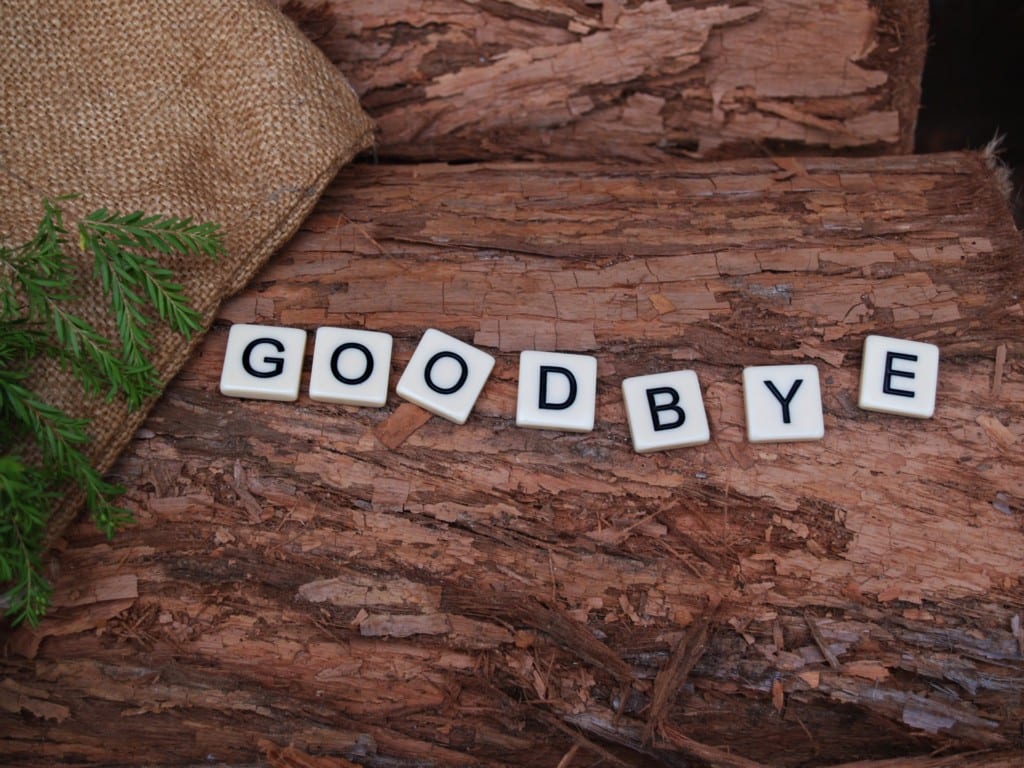 Since my husband and I started dating, people warned me about him. Friends and even strangers said he treated me very poorly. I however could not see it. I often think about why I thought his treatment was okay. I chalk it up to poor self-esteem. I made great grades, even went to graduate school. I tried to check off all of the boxes of what I thought a young person should accomplish, yet, I could not see that my boyfriend was abusive. I was so blinded by love and co-dependency that I even ended up marrying him.

I believe a lot of my esteem issues stemmed from my father. My father always said he thought I was the best thing ever, but he also heavily criticized everything I did. For every thought or action I made, he had a minor suggestion on how I could improve myself. I was never ever going to be good enough. He said he was a perfectionist and just wanted the best for me. I believe he did the best he could but he also set me up to have the constant feeling that I was never going to be good enough.  To this day I still struggle with this feeling of inadequacy.

I Was Never Going to Be Enough

That was the way it was with my husband. I was never ever going to be good enough. Ever. I fought so hard to prove myself to my dad and my husband. It was a pointless exercise. My husband always disregarded my birthday and other special occasions. He made me cry more than smile. I learned to adapt. I was damaged goods. I was never good enough, so why should I be celebrated?

A Pattern Of Negative Behavior 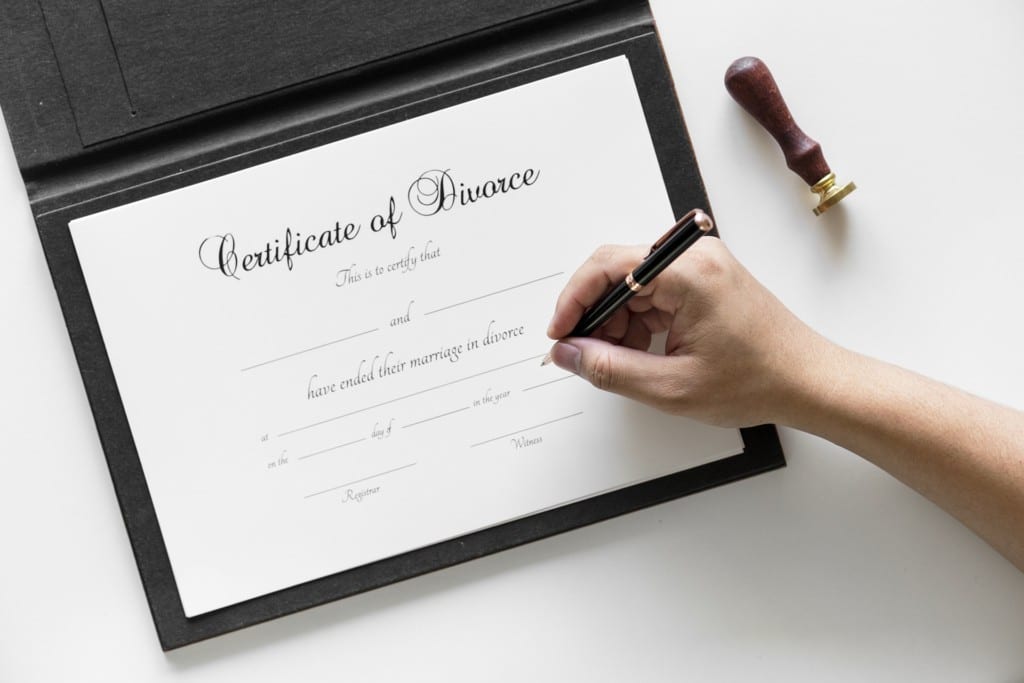 When things got bad in our relationship, I would cling to the good times and ignore the bad. This is what relationships were like, I thought. This was really all I knew. When I decided I had had enough, I moved across the country to go to grad school and left him behind. A fresh start. However, soon thereafter, he quit his job and followed me. It didn’t work out and he moved back home. Years passed. We kept in contact because he was all I knew. I moved to yet another state. He quit his job again and showed up on my doorstep one afternoon. He left. He came back. This push and pull happened until I found out I was expecting. We got married on a random day of the week in what I consider the opposite of my dream wedding because it really did not matter. Deep down I knew that there was nothing special about that marriage, and yet I went through with it.

Why Don’t You Keep A Diary?

Even after our child was born, it was an awful roller coaster of pain with sporadic periods of happiness here and there. We’d separate and get back together. I thought things would be different with a child involved. Boy, was I stupid. His excessive drinking continued. I was used to being with him, but I was so unhappy. One day, my therapist told me to keep a diary of what he said and did. My therapist said it was because I needed to see his abuse on paper. I started one and it set me on a road of where I am today. Free.

Eventually, I realized I was enough and that leaving him would be in the best interest of my child and my soul. Wasting 18 years was enough. I married a monster. Our most recent separation has confirmed this. I am no saint by any means, but I have come to realize that I am a good person who has been clouded by the fact that I have been married to someone who made me think I was worthless.

Grateful For My Tribe

When he realized I had broken free, it sent him into a tailspin. He alternates between periods of drunkenness and sobriety. It was like he lost his punching bag and no longer knows what to do. He has stalked my home and has threatened to make my life a living hell on more than one occasion. (He’s a little late for that.) I now realize that I was brainwashed for 18 years to think I was the one with the problem. I’m mad at myself for allowing this to happen for so long but am on the path to forgiveness. Sometimes it takes something so small to realize something so big.  A diary and a network of friends helped guide me to freedom, and boy is it sweet.

If you believe that you are a victim of domestic violence, please contact The National Domestic Violence Hotline at 1-800-799-7233. In addition, Catholic Charities operates Project Save, which helps Orleans Parish domestic violence survivors obtain legal representation. You can reach Project Save at 504-310-6872. 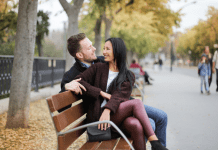 Daily Sharing: Not Just Together, But Connected 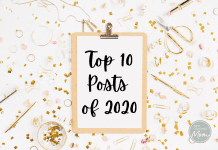 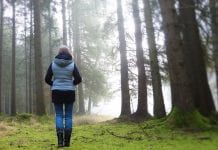 Does YOUR Child Know a Second Language? They Should! {Sponsored Giveaway...

Help! My Child Quits Everything! How To Make It Stop