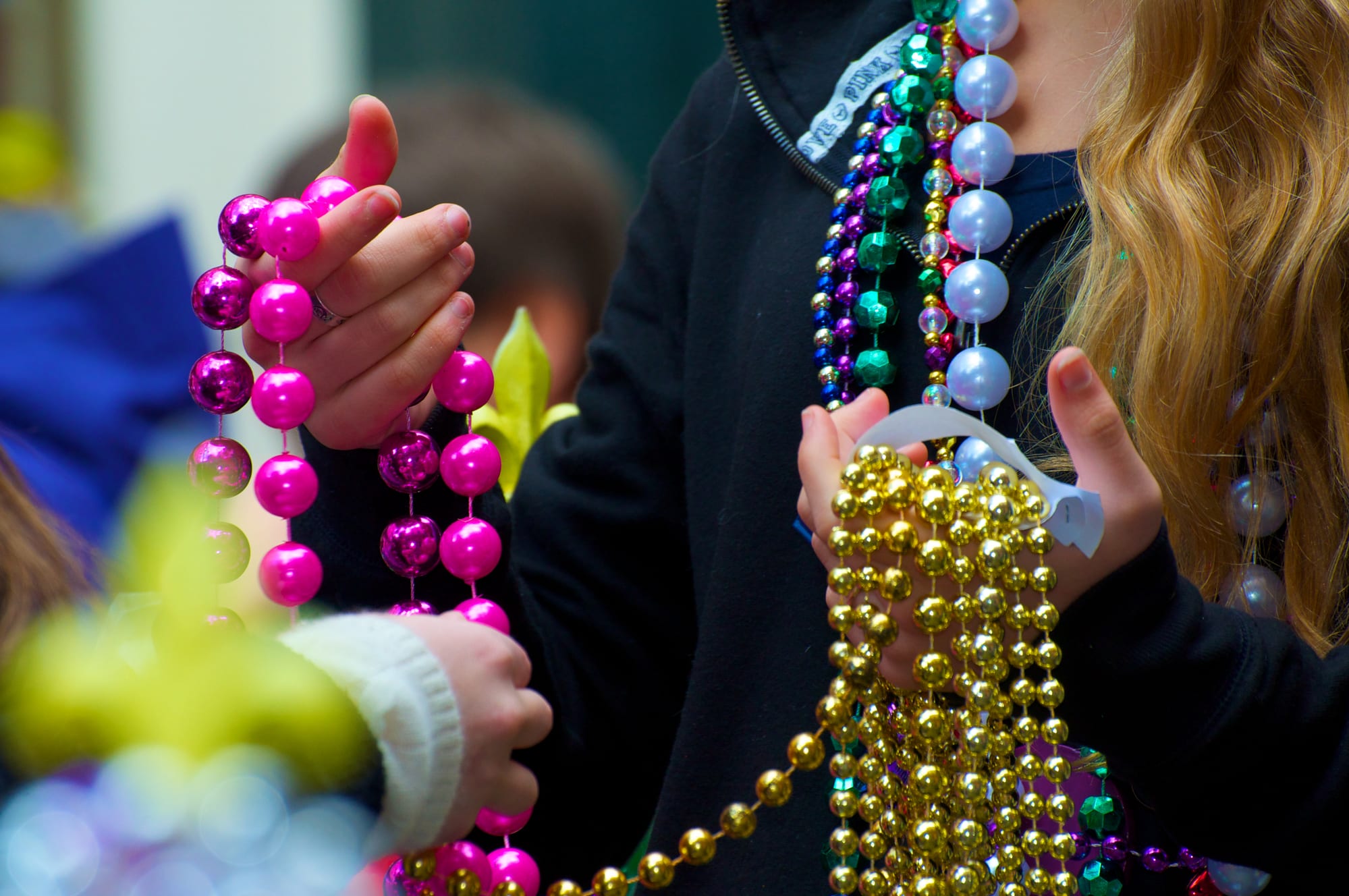 2009 was the most epic Mardi Gras ever. I was a carefree college student, and living in a prime location at the time — walking distance to Superior Grill, the Streetcar line, and the Columns Hotel. It was also the perfect house for hosting Mardi Gras parties — street parking, my own bathroom and kitchen, and my own bed to nap in between parades. Fast forward ten years, and now I’m experiencing Mardi Gras as a mom. To say Mardi Gras looks different now, is an understatement. We’ve replaced living on the parade route with living in a quiet, suburban neighborhood. Instead of cups overflowing with margaritas, we have cabinets overflowing with formula. And these days, we’re lucky if any of us squeezes in a nap.

Mardi Gras really isn’t an option for us as a family quite yet. It’s a total bummer, because I feel like my son would love it, and it’s something we could do together as a family for fun. I also love hosting parties, and while crowds in general really aren’t my thing, I adore Mardi Gras Parades — especially listening to the bands. When my husband and I met, we were both full time professional musicians and he used to play in the parades. Now, we have to miss all of that. While our friends and family understand, every well intentioned invitation to a Mardi Gras party is a kick in the gut — a reminder of what we could be doing if it weren’t for these never ending diagnoses. A reminder of how isolated my son has to be when he could be making friends and experiencing the thrill of New Orleans’ most coveted traditions.

See, my son has kidney disease, heart disease, and a feeding tube, and when he gets a cold, we end up in PICU for a week. At almost four years old, he’s still not quite strong enough to fight off viruses and infections from the comfort of our own home, so we have to take lots of precautions. Precautions like keeping him out of group settings, going out and about during slow, uncrowded hours for errands, wiping everything in sight with disinfecting wipes, changing clothes and showering after being out and before holding him, washing our hands a bazillion times a day. As you can see, being in a crowded parade environment is the exact opposite of what my child needs.

Yes, I know it’s the best thing for my child, but I’m still allowed to be bummed about it. Raising a child with a rare diagnosis and multiple chronic health conditions means juggling a lot of conflicting emotions all at once. The relief of being at home instead of in the hospital (again),coupled with the grief of missing out on a social life. The joy of seeing your child reach milestones on his own time despite everything he’s been through, coupled with the disappointment that he can’t really make friends yet. The excitement you have for your friends marching in parades, coupled with the sadness of not being able to cheer them on from the sidelines.

I still get excited about Mardi Gras, and all the other Parades and festivals our beautiful city has to offer. One day, I will get to share those experiences with my son. For now, we’ve started our own Mardi Gras tradition, eating king cake and drinking coffee, while cuddling on the couch and watching the Parades on TV from the comfort of our clean home. And although we’re bummed to miss out this year, we’re excited and thankful that we have future Mardi Gras’ to enjoy together as a family — whether it’s at home or on the Parade Route.

Cristina Perez is a firm believer that while life is complicated, that is what makes it beautiful. A born and raised New Orleanian and fierce disability advocate, Cristina is a singer, activist, writer and mother to three-year-old “Oskie” — her son with a rare disease. With a mission of giving a louder voice to mothers of children with disabilities and rare diseases, Cristina creates original music inspired by untraditional motherhood, positivity and inclusivity for all. Her latest single, “Lessons I’ve Learned” was released in 2019, as an uplifting anthem for mothers to turn to when things get tough – a motivation to remain strong despite what life throws at you. Currently splitting her time between New Orleans and Washington, D.C., Cristina also authors a popular blog called “It’s Not Too Complicated,” where she breaks down the trials and tribulations of medically complex motherhood, marriage and everyday life while using her voice to promote rare disease awareness. 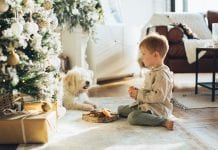 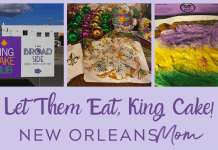 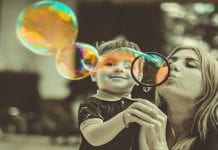 The Top 5 Reasons to Give Sandestin Golf and Beach Resort...