Gender reveal parties — contrived product of the Pinterest party phenomenon or a fun way to announce the sex of your unborn baby to loved ones? I was on the fence, until the idea for the reveal of my baby’s gender was hatched. This idea was too good to pass up!

I didn’t do a gender 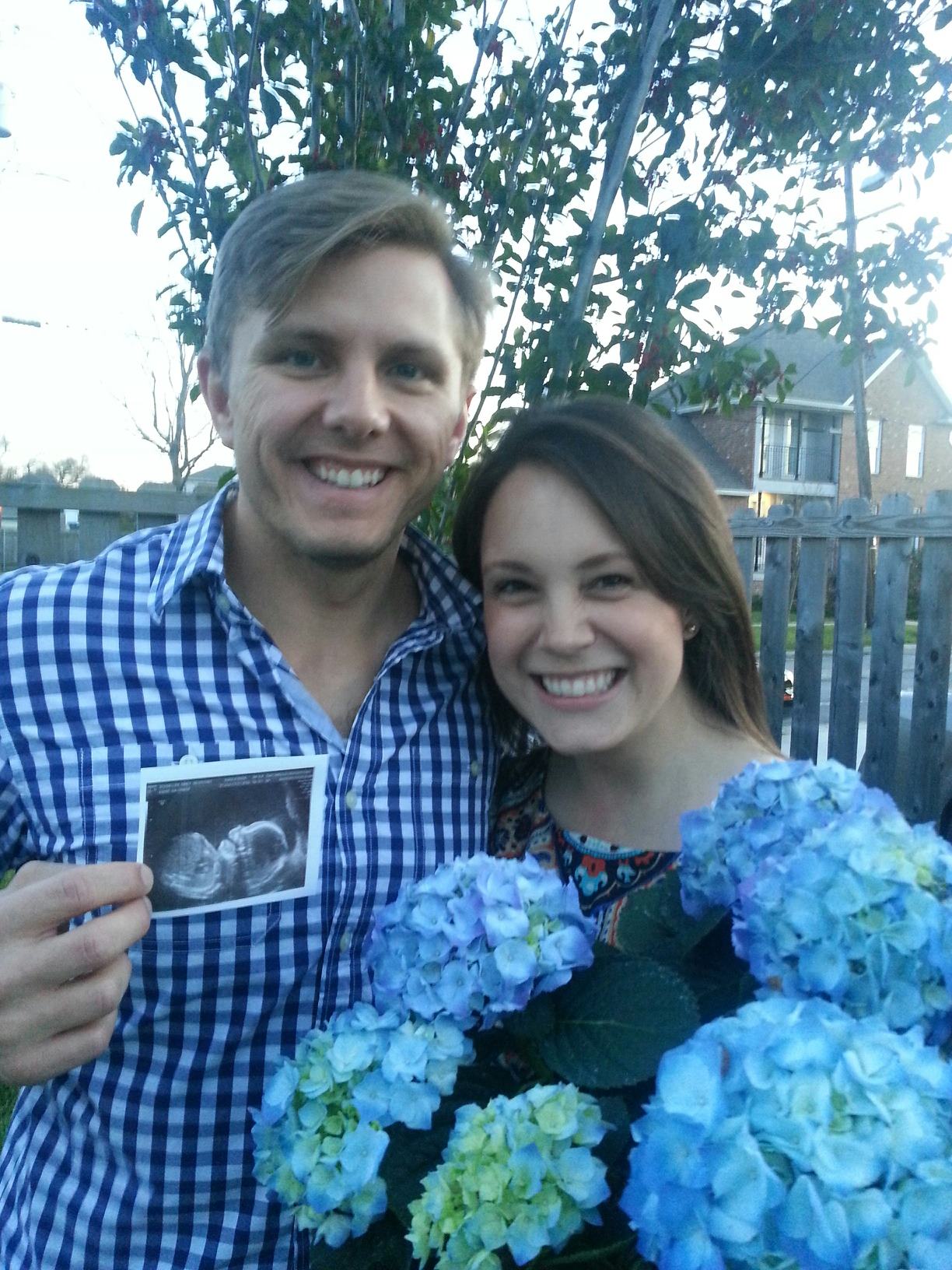 reveal for my first pregnancy. We invited both sets of grandparents to the anatomy scan ultrasound and after my husband and I were told, we invited the grandparents in to tell them and to see their future grandson on the ultrasound monitor. It was an intimate moment. Leaving the ultrasound, we called a few people to tell them the news, and then we posted a photo on Facebook to announce it to the rest of our friends and family. That was it— simple!

So, how did we decide to do it this time?

Well, it’s not simple, and definitely not intimate — that’s for sure!

I’ve said it before, and I’ll say it again — my family loves Mardi Gras! Although plenty of people refer to my husband as “Mr. Mardi Gras,” he’s never ridden in a parade until this year. When we realized that Mardi Gras weekend would be a few weeks after the ultrasound, we devised a plan to announce to our friends and family what we’re having in the most New Orleans way possible!

As my husband’s float passed where we would be standing, he’d throw pink or blue beads to the crowd!

We had to figure out the logistics of how we were going to get the right color beads loaded onto the float. Would my husband be the only one to know? Would we ask a cousin who’s riding with him to buy the beads, and my husband would find out when he opened the bag? Would my husband and I be the only ones to know and then have the difficult task of keeping the gender a secret for four weeks until the big day?

I wanted to be surprised for the reveal, but we both walked into the ultrasound and totally caved to curiosity. The sex of the baby truly didn’t matter to me either way. Lots of people assumed we wanted a girl because we already had a boy. While having one of each would be nice, I’ve totally fallen in love with being a boy mom. When the ultrasound technician blurted out what our baby is, I literally gasped and tears started streaming down my face.

This was going to be a hard secret to keep!

For the next four weeks we got harassed by our friends and family to give them clues. My husband is the worst at keeping secrets, and I was not very confident in his abilities to keep it quiet. Not only did he keep the secret, he had a few people very convinced that the baby was the opposite gender because of an intentional “slip up.”

The night before the reveal, I couldn’t sleep. I’m not sure if it was typical pregnancy insomnia or excited anticipation that kept me awake.

So, blue or pink — what do you think?

Watch to find out! 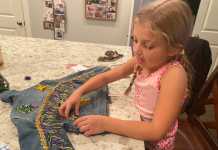 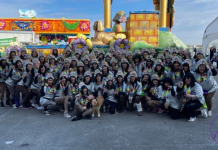 Why Cleopatra Friday is My Favorite Friday 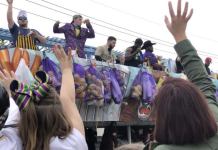 Breastfeeding: What I Would Do Differently

My Husband is Not a Baby Person…