Have you ever had one of those deja vu moments?

I had one a couple of months ago. There I was, nonchalantly avoiding a task and 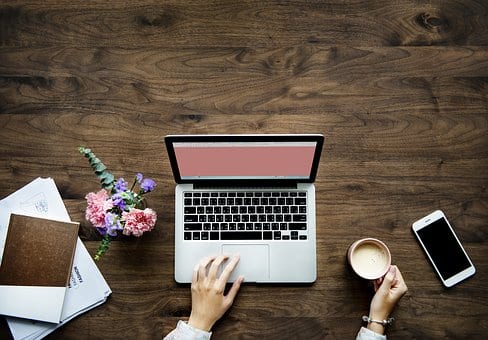 perusing my Facebook feed. I mean, we’ve all done it a time or two, right? As I was scrolling, I decided to look on up the the profile of a fellow mom from a group we both belong to because I hadn’t seen any life updates recently. And then I saw it – I typed in her name and it said “Add Friend.” What? I don’t remember unfriending her and she couldn’t have possibly unfriended me. I checked my Instagram to make sure – yep, it was confirmed.

I had officially been unfriended.

It surprised me a little because we were in a pretty small and close group, and I could not remember any bizarre encounters, neither in person nor online, that would have warranted the ultimate dis of “unfriending” but here I was.

What I was not expecting was to feel like I was back in high school and finding out that all my friends had been invited to the sleepover except me. I don’t know why I felt so taken aback by this, as I usually don’t think twice about things like that. I like to go through life living the mantra of “doing me” and make no apologies for it, but also recognizing that it may not be everyone’s cup of tea. With that being said, this one still stung for some reason. It did happen after an abnormally long stint of being cooped up in the house with my toddler due to bad weather and illness so maybe the lack of recent people interaction could have clouded my judgement. Or maybe it was the fact that I felt like we were in a pretty close knit group of women building each other up, and I felt sideswiped by the idea that I could’ve done something so awful that it warranted an unfriending, yet nothing was said to me about my supposed “bad behavior,” even when I inquired about it, because if it was really that awful, I of course wanted to make it right and make sure I didn’t unintentionally do it to someone else in the future.

Whatever it was, it made me realize that we all have moments of vulnerability.

I’ve been told a time or two or three that I appear to be so relaxed and unbothered by everything. Which, most of the time I am, but sometimes I’m not. I recognize that when things like this happen, it often times isn’t actually about you at all, and even if you are the most well liked person on earth, there are still people who aren’t going to like you. So, after a few moments of getting over the shock, I used the experience as an opportunity for a gut check. Why was I feeling “some type of way” over something that was so small and unimportant in the bigger picture? Rather than continue to figure what had or had not happened, I decided to use this experience as an opportunity to recognize how many fruitful and authentic relationships I did have and the importance of fostering those – the relationships that I valued and that valued me rather than focusing on those that weren’t. 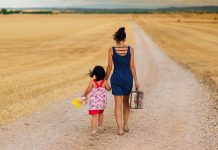 A Village of Few 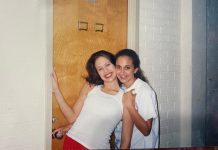 What Childhood Friendships Mean to Adults