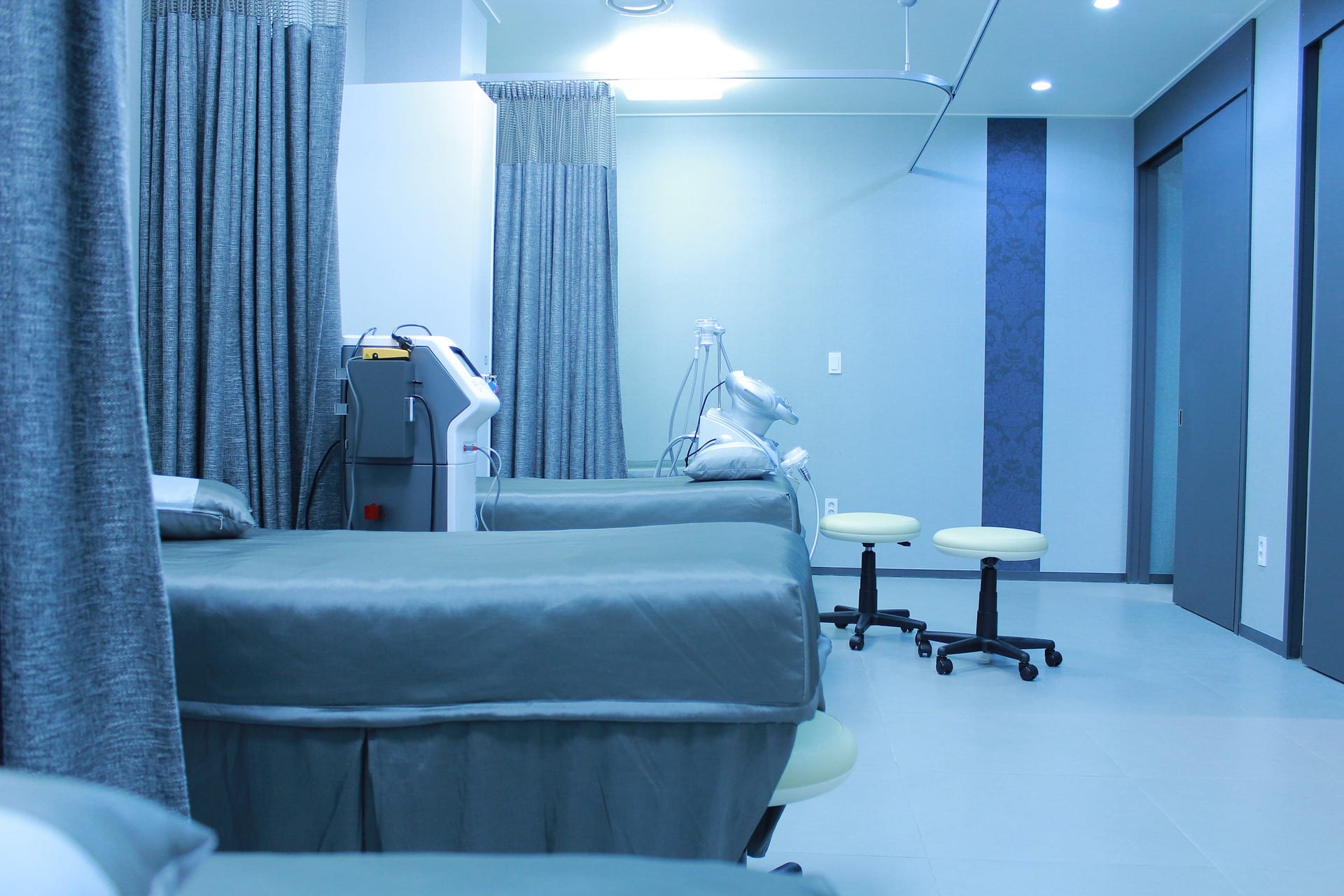 Five years ago, my mom, my sister, and I sat at my dad’s bedside in a chilly ICU room in Little Rock, Arkansas. We were seven hours from home — seven hours from friends and family, seven hours from familiarity. We’d traveled there a little over a week earlier so my dad could have brain surgery to remove a tumor that was threatening to end his life.

We’d made the trek to Arkansas nervous but full of hope. There were to be two surgeries in as many days, the risks were high, and the recovery would take weeks if not months. But not doing the surgery meant that he’d lose bodily function after bodily function and likely be gone within a year. My dad was 60 years old.

We made the decision as a family to proceed with the surgeries to give him the best shot of more time with us.

The surgeries both went according to plan. The doctor was able to remove the bulk of the tumor and felt confident that it would alleviate his symptoms. My dad responded to commands like “Wiggle your toes” after the first surgery, but was still under heavy sedation after the second so we weren’t able to see him. We were told he’d sleep it off and wake when he was ready.

Five agonizing days later, he was still not awake. In those five days, he’d slipped into a coma and had been diagnosed with meningitis, which is common in brain surgery patients, and then with pneumonia, which is common for those on a ventilator. On the morning of the fifth day, my mom got the call we’d been dreading: “You need to get here as soon as you can.”

We raced to the hospital and were told that my dad had suffered a massive stroke. We would have to make the most difficult decision of our lives that day: We had to decide whether or not to take my dad off life-support.

While it was a devastating decision to make, all three of us knew without a doubt that removing him from life-support was the right decision.

For many years prior to the surgeries, my family discussed our thoughts on life-support and organ donation. Organ donation is very important to us; one of my uncles donated a kidney to another uncle when I was in high school. I’m blessed to come from a family that very openly discusses our wishes. We were all very clear on my father’s wishes to not be kept alive by life-support and we also knew that he wanted any usable organs to be donated. (Unfortunately, due to his other complications, this was not a possibility.)

One of the doctors from the palliative care team told my mom, my sister, and me that we really had given my father a beautiful gift, even if it didn’t feel that way at the moment. He said that so many families hang on to a loved one because they can’t bear to let go. I understand this far better than I’d like to. I know our situation is far more black and white than a lot of others — my dad had lived a good life and we knew there was virtually no hope for recovery.

It was the most excruciating decision we’ve ever had to make. But I have a special kind of peace knowing we did what my dad would’ve wanted.

We did not get the outcome we wanted in Arkansas, but we did get something priceless: my dad was able to go painlessly and peacefully, surrounded by the ones he loved most in the world. Isn’t that what we’d all choose for ourselves if we could?

I miss my dad every single day. So much has happened since I lost him, like meeting my husband less than two months afterwards. The experience I had in Little Rock has changed my life in so many ways, but one of the most important is how vocal I am about my wishes if I should ever be unable to make decisions for myself.

I hope my story serves as a catalyst for having that very same conversation with your loved ones if you haven’t already. Better yet, have a living will and consider estate planning.

I know it is not a pleasant conversation to have, but I truly am grateful everyday that my family had it. 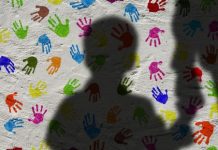 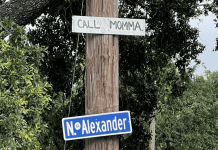 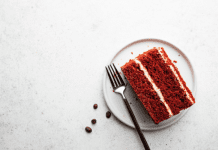 Skinny / Moderately Sized Women: Please Stop Telling Us Fat Chicks What To Do