When I became pregnant with my first daughter, I knew I was going to name her Jane. My husband wanted a different name. I knew I was going to get my way, but I entertained a conversation about names with my husband. It wasn’t very productive. I offered names; he rejected them but didn’t offer up other names. One of the first names I suggested, and one of the first to be rejected by him, was Ruth. I got my Jane.

When I became pregnant with my second daughter, my husband vetoed my first choice of names before we even knew we were having a girl, and he was still stuck on the first name he suggested, one I did not like. We had another similar name conversation, and I suggested Ruth again. My husband told me it was “an old lady name.” Someone else wrinkled her nose and told me it wasn’t a “pretty “name.

We settled on Hannah because it was literally the only name we could both agree on, but the comments about the name Ruth bothered me.

I’ve always liked the name, probably because it is the name of one of my favorite fictional characters: Ruth Jamison. In Fried Green Tomatoes, Ruth initially appears to be a weak and fragile character but becomes the heart of an unconventional family. Her strength is her love, and her death rocks the entire town.

In the movie, Ruth quotes a passage from The Book of Ruth. Ruth from the Bible chose loyalty, honor, and love even though it meant travel, poverty, and possible starvation. In the end, God rewards her for this choice.

And now we have lost the great Ruth Bader Ginsberg. This Ruth stood up for what she believed in. She told us to, “fight for the things that you care about, but do it in a way that will lead others to join us.” And she taught us to never give up that fight. 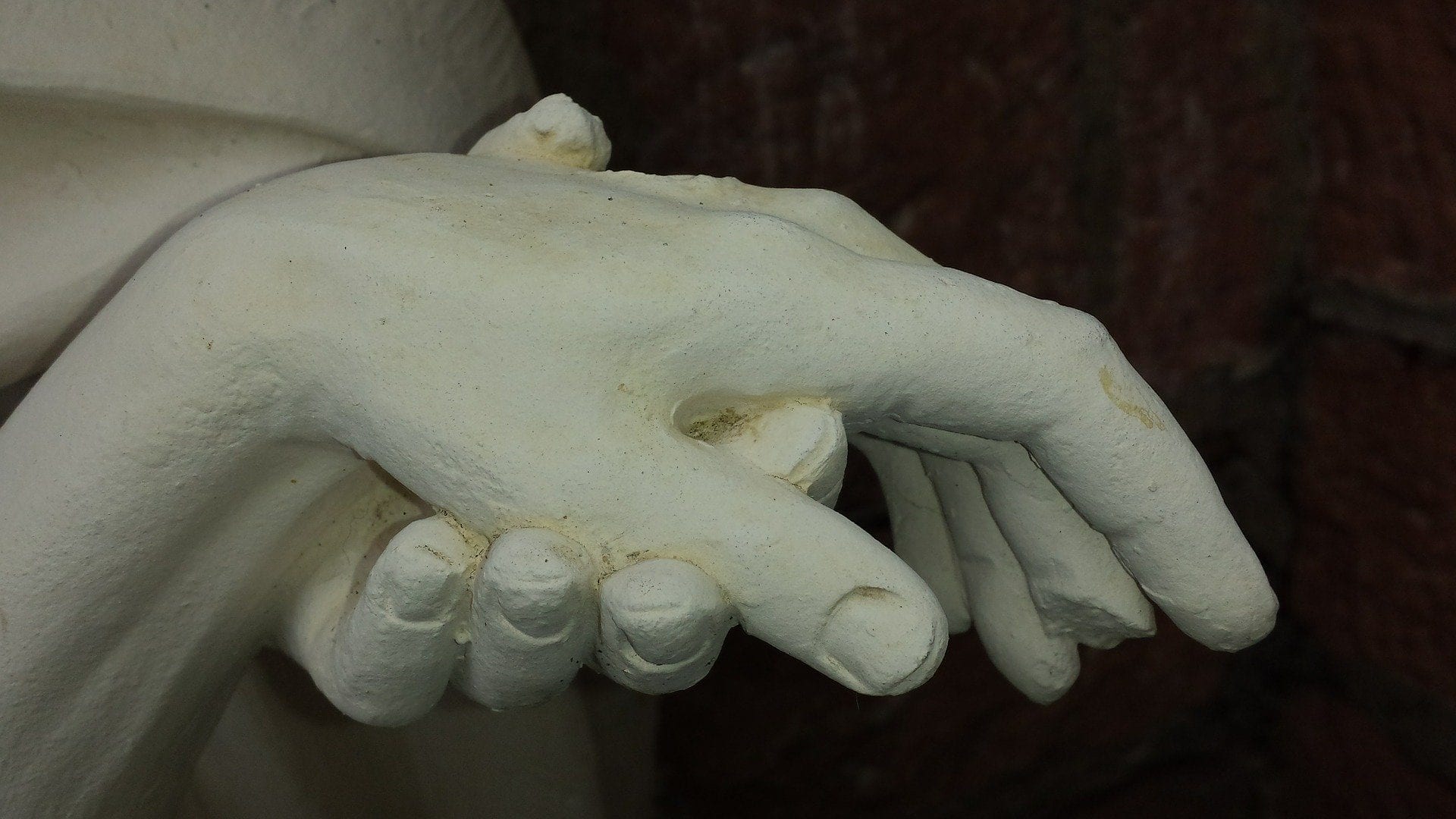 The name Ruth means “friendship,” but to me, it means so much more. It is not an ugly name or an “old lady name.” It is the name of women who put others first, of those who choose love and what is right over what is popular or what is easy. Ruth is the name of someone who does “something outside [her]self… something that makes life a little better for people less fortunate than [she].”

I don’t plan on any more name conversations with my husband, but I hope I see Ruth at the top of 2021 baby name charts because

we need more Ruths in this world.

Enough with the Slime!