As an English teacher, one of my favorite lessons to teach my students through literature has always been “names are important.” I ask my students to consider what a character’s name reveals about him. I ask them to pay attention to characters who go unnamed in a story and to characters whose names cause them strife. My students learn more than just the literary function of character names. They learn that names are tightly wound to identity, and like all things they learn through literature, I expect them to apply these lessons to the real world as well.

As their teacher, I have also had to put these very lessons I teach them into practice. At the beginning of each school year, I’ve had to learn anywhere from 90 to 200 new names, and putting names with faces has never been my strength. I ask my students for patience, and we play name games until I get their names right, but I stress from day one that getting their names right is important to me because their identities matter to me.

I am still far from a wise sage when it comes to the power of names, and many of the lessons I have learned about the significance of names have come, not from the stories I teach, but from many real mistakes I have made and experiences I have had. These mistakes and experiences have changed my approach and practice to learning names, not only in my classroom, but in every interaction I have with new people. 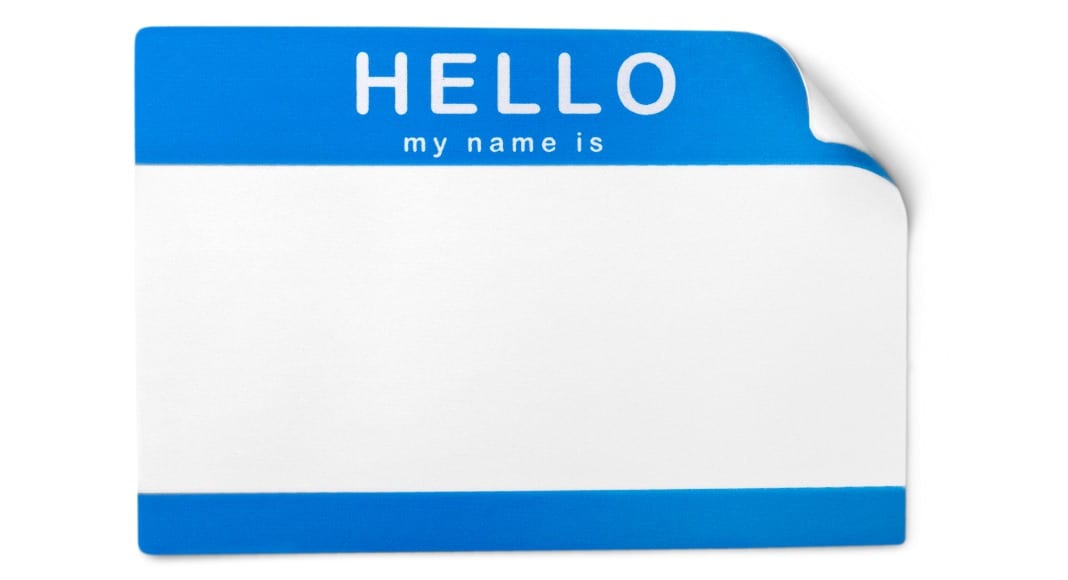 Below is a list of some of the most important rules I have developed about respecting names, as well as a few things to keep in mind if you are someone who is tired of having your name butchered by others.

My daughter’s name is “Emma Jane.” It never fails that I will introduce her to someone, and they will respond with something along the lines of, “Nice to meet you, Emma.”
It drives me crazy.
I did not introduce her as “Emma,” so why do they automatically shorten her name? If someone says their name is “Michael,” don’t automatically shorten it to “Mike.” If someone says their name is “Mandy,” don’t assume it is short for Amanda.
However a person introduces themselves is how they want to be addressed and how they should be referred to.  Calling someone by any name other than the one they have called themselves is simply disrespectful.

I get a kick out of Key and Peele’s Substitute Teacher skits as much as anyone (“You done messed up, A-a-ron”), but most people are content to view it as satirical entertainment rather than a commentary on education and racism. Unfortunately, there are plenty of people in the real world who, like the fictional Mr. Garvey, don’t make any effort to pronounce “different” names correctly. When presented with a name that seems “challenging,” these people will often laugh, try to say the name once and declare that it’s “too hard to say,” ask if they can shorten the name, or ask for a nickname. All of these responses send the message that a person with an uncommon name is less valuable than a person with a more common name.
While there are definitely some nuanced differences between language that can’t be accurately heard or pronounced by those with a different first language, this is not an excuse not to try. Make every effort to say a name correctly and practice it, ask the person to repeat their name because hearing it repeatedly will help you to say it correctly, encourage correction, and thank and apologize when you’ve been corrected.
At the same time, don’t exaggerate your pronunciation to mimic an accent, and respect anyone who chooses to “Americanize” their name. I once had a French exchange student who preferred to go by the American pronunciation of her name rather than to hear American accents mutilate the French pronunciation. But that was HER choice, not anyone else’s.
(Check out this clip where Hasan Minhaj discusses pronunciation with Ellen)

In elementary school, kids are going to make fun of names. As soon as they learn the joy of rhyming and word play, kids will play with names, and even the most basic name will be paired with something gross or embarrassing, but it’s the job of the adults around them to stop the mockery. Unfortunately, too often adults are just as guilty of making fun of names, but it’s not up to us to decide whether or not a person’s name is acceptable. That’s their decision. First of all, they likely didn’t choose their name, their parents did. We shouldn’t be making anyone feel bad about a decision that was not theirs to make. If they really don’t like their name, then they will eventually change it or switch to a nickname, but too often the decision to do so is the result of embarrassment from being made fun of and not from a personal dislike of the name. Finally, and most importantly, names have meaning. Someone may be named after one or more family members, their name may be culturally significant, their name may be as common as “John” in their native language but uncommon in English, their name may be inspired by something loved or experienced by their parents, etc. etc. etc. All of these things, which can’t be known to us when they introduce themselves, and which really aren’t any of our business,  are reasons why making fun of a name is simply inexcusable.

When I first named my daughter Emma Jane, my father started referring to her as “EJ” and my father-in-law referred to her as “Edge.” I wasn’t happy with them. I declared that had named her Emma Jane and that even if she decided to go by a nickname when she was older, I would always call her Emma Jane. I’ve since changed my tune. While I think I had the right to squash unwanted nicknames when she was a baby, now that she is old enough to make decisions about her name, I think it’s important for me to respect those decisions because I respect her. As of now, she’s been content to stick with Emma Jane and has even gotten more comfortable correcting people, but if she ever decides she just wants to be Emma, or Em, or EJ, I will respect her wish and call her by the name of her choice.
This rule gets a little bit more complicated when it comes to respecting name choices in my classroom. As a teacher, I can easily go along with a reasonable nickname, but I’m not going to call a student “Jesus Pieces” (really!) just because his friends do. When it comes to transitioning students, things can get even more complicated. If the decision were entirely up to me, I’d accept new names and pronouns without question, but as a teacher of minors and a school employee, I am also answerable to parents and administrators. Instead, I start by asking all students if there is a name they prefer to go by. For most students, this is just an opportunity to tell me their nickname, but for the others, it’s an opportunity to tell me they want to be called by something other than the name that appears on my roster. I also listen and observe: how do other students refer to this student? How does the student refer to him/herself? What names and pronouns does the student use in his or her writing? I ask questions if I need to, and I work hard to build relationships with my students so that they feel comfortable approaching me with their choices. If and when a student requests that I call them by something else, we begin a conversation, and I approach each situation with an effort to respect the student and the parents.
Outside of the school, however, I am only accountable to myself and the person introducing themselves to me. Refer back to rule #1. 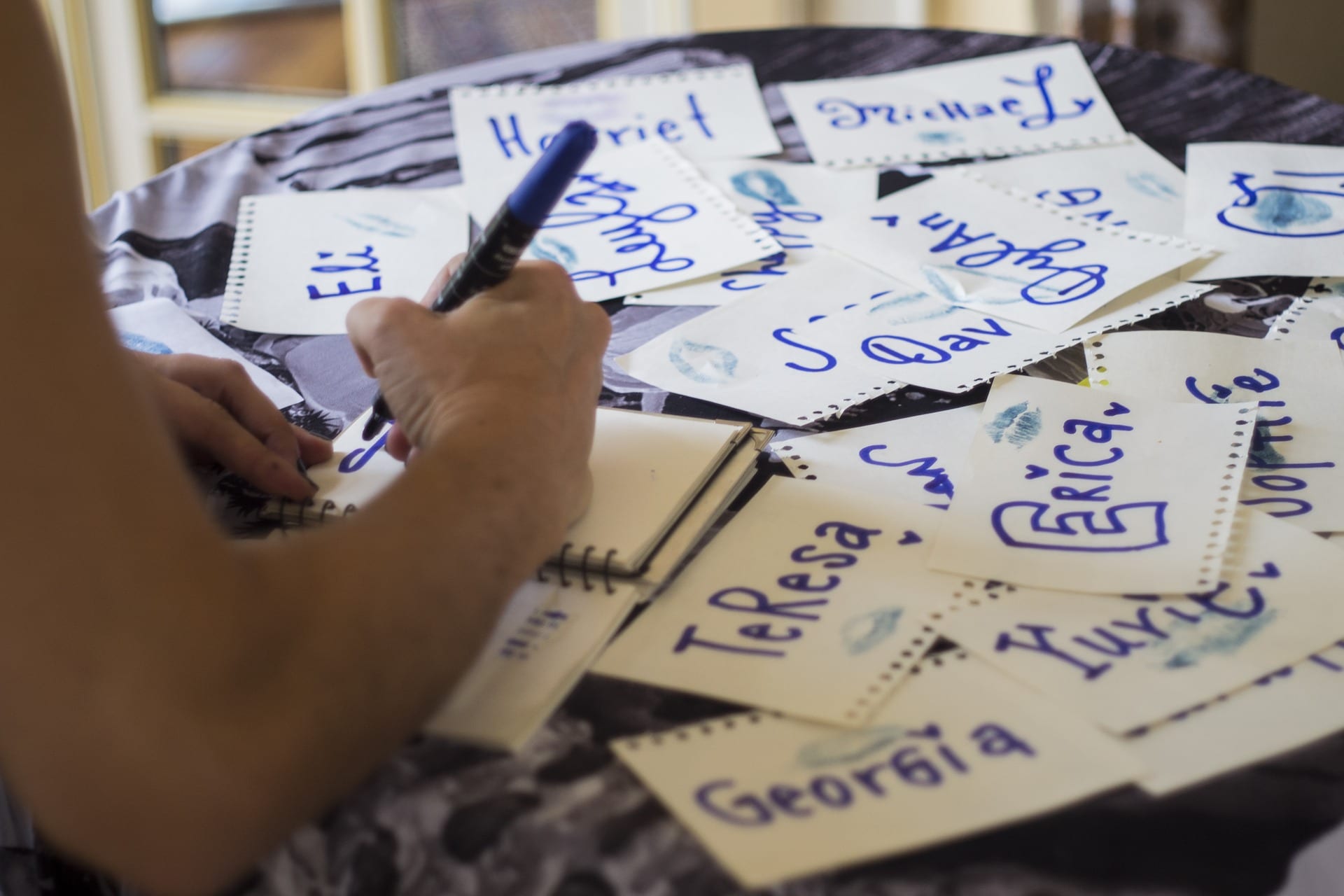 And when it’s YOUR name:

1. Correct them every time!

One of my lowest moments as a teacher was when I found out I had been mispronouncing a student’s name for months because she had never corrected me. She told me how to pronounce her name the first day of school, I said it back to her, I wrote a pronunciation note for myself on the roster, and then my roster completely changed, I started over, and when I pronounced it incorrectly the next class, she didn’t correct me. And it wasn’t just me. She was a quiet student, other students who had other classes with her and other teachers who had her in their classes were all pronouncing her name the same way I was. It wasn’t until her best friend mentioned her the next semester and I didn’t know who she was talking about that I realized how far off we had all been. I wish she had corrected me, had corrected all of us, but she was shy and afraid.
If it’s your name, correct them every time.
Your name is your identity and not something you should ever feel shy about or worry about inconveniencing others with.

2. Give grace, but remember, it’s not your job to make them comfortable.

If someone is making a genuine effort to respect your name and pronounce it correctly, give them grace. If they have to ask you to repeat your name a few times, if they struggle with the pronunciation but are trying to get it right, if they call you by a previous name out of habit, be patient, offer assistance, and give gentle reminders. Repeat your name for them slowly. Offer then some pronunciation help (my last name is Voll-mer; vol as in volleyball, mer as in mermaid), give them gentle corrections, and encourage then to keep trying, BUT don’t accept anything less from them. Don’t tell them it’s okay to get your name wrong. Don’t let them call you by something else because it’s easier for them. Make them say your name.

3. Repeat after me: your name is not “difficult.”

Your name may be unusual. It may be unique. But it is not “difficult” or “challenging.” Never accept that narrative from anyone, especially yourself. 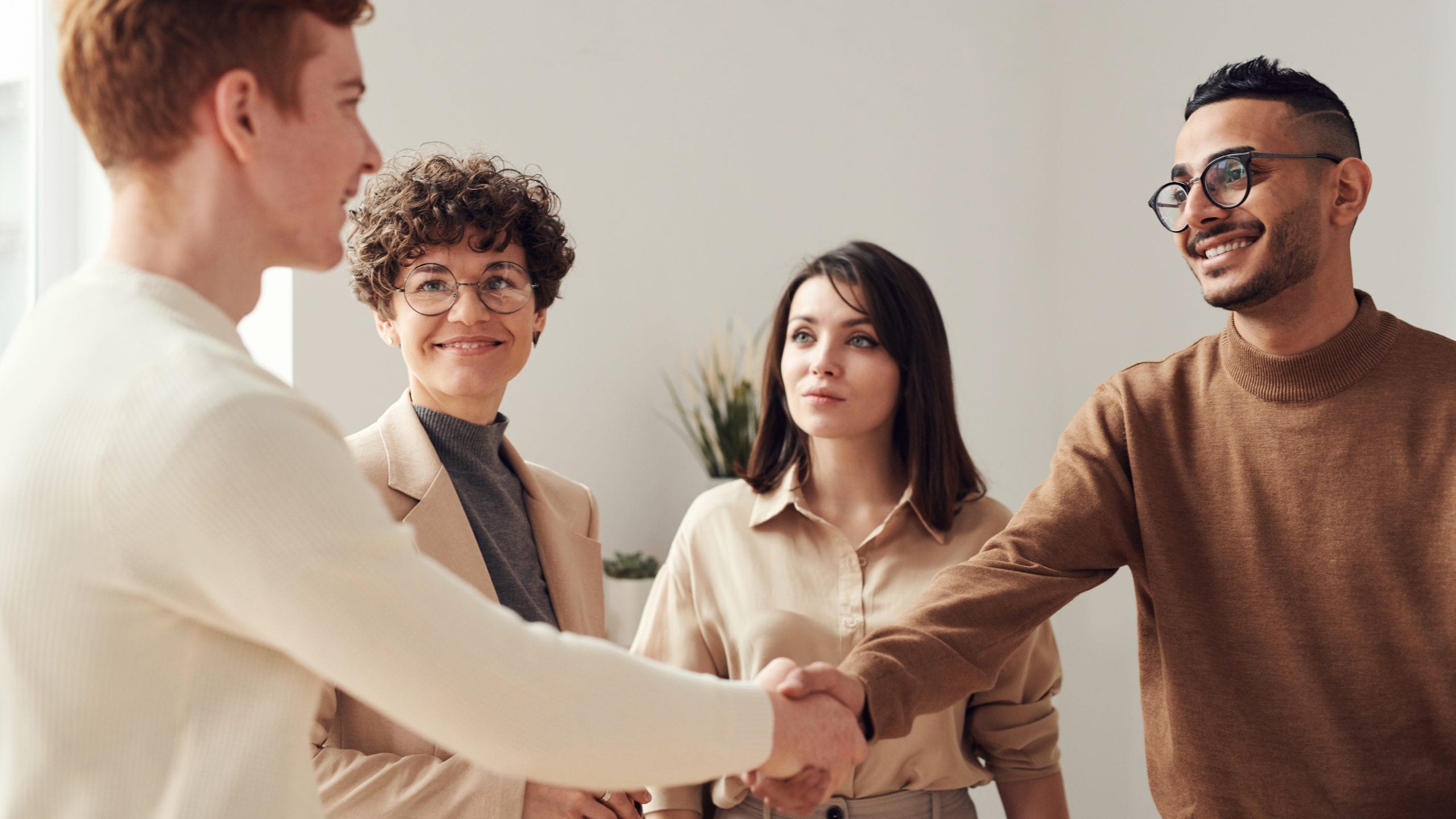 A person’s name is not the entirety of their identity, but it is a very significant part of it. Taking the time to learn and respect someone’s name is a simple way to communicate to someone that they are seen, they are heard, and they matter.

And to all the students whose names I got wrong along the way – my sincerest apologies. Thank you for helping me to learn these important lessons. 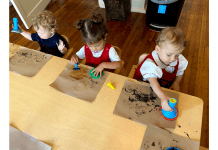 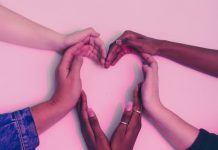 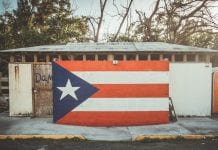 Am I Sick? :: When COVID Has You Questioning Everything