EdenOlivia.com was birthed well before my daughter graced my world. I had planned life for her, down to purchasing a domain. 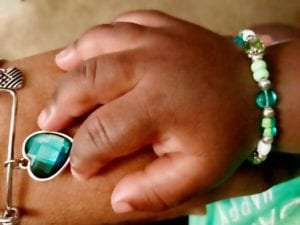 The day I turned 41, I told God that all bets were off, that nothing and no one could fulfill that lifelong dream but her. Every since I was a little girl, I wanted to be a mother. Not only did I want to be a mother, but I wanted to be a mother to a daughter. So as I poured my heart out to God and reminded Him of his promises, I asked for exactly what I wanted. I wanted a daughter, and I explained how she just had to be a Taurus. This Taurus had to be wise and aware and love music and books.

After praying for this perfect child for me, I started writing to her. I wanted to tell her how she had been prayed for, wanted and needed. I wanted her to know how long I had waited to greet her and how much I was already in love with her.

Three months later, I was pregnant with the little girl I had battled for and my heart was so full of something I never imagined I could feel. On April 27th 2016, Eden Olivia graced my presence, she was so much more than I could have ever imagined. I did not know that love had that sort of depth to it. Three days later, I took my beautiful little warrior home.

Our beginning was a rocky one.

After taking Eden Olivia home, I fell ill and ended up in ICU for two weeks. I was suffering from Postpartum Preeclampsia; I had sepsis and fell very ill. Being separated from my then 5 day old baby was the hardest thing in the world. It was the first time I had experienced separation anxiety. Although I knew she was in great hands, they were not her mother’s hands and I wonder if she assumed I had abandoned her. She wasn’t allowed to see me. It wasn’t safe. Breastfeeding had to cease as well … my body was no good for that. There was a time when I didn’t know if I would make it back home to my baby girl. It all seemed so unfair; I had done it right … why hadn’t they done it right as well?

Eden Olivia was 3 weeks when I held her again, she had changed so much, but she remembered me. She looked at me as she had the first time we met. I grieved the loss of her 2nd and 3rdweek of life and vowed to not miss another one. 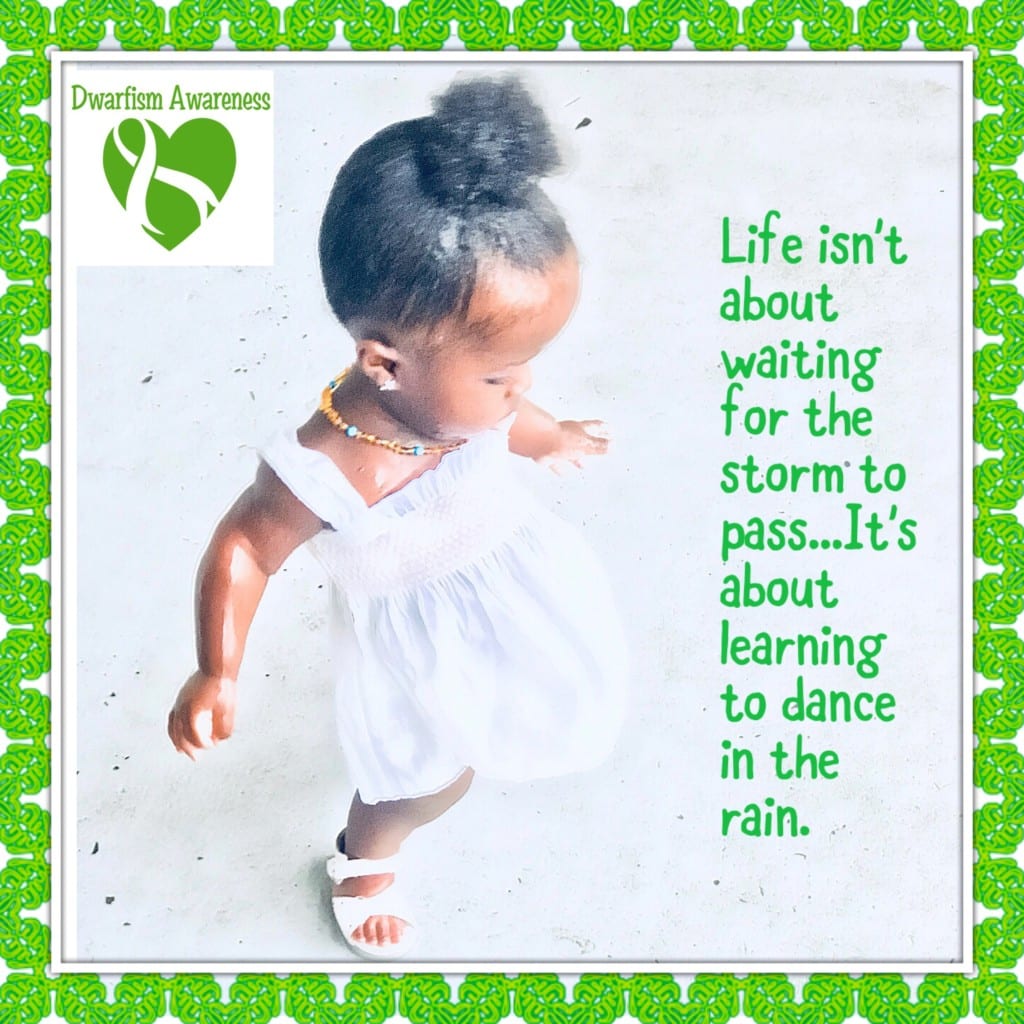 In the beginning, EdenOlivia.com was supposed to be a blog that would chronicle my child’s life. This would be a way to share her daily life with family and friends. That was in the beginning when I was busy planning Eden Olivia’s life. Little did I know that she had already planned mine, and it was nothing like the picture I had painted in my head.

At five months of age my darling little girl was diagnosed with Achondroplasia. I didn’t even know how to pronounce that in case you are wondering. My world and dreams for her were turned upside down. I had to once again grieve a loss. Not a loss of life per se; Eden Olivia was very much alive and healthy. Once I was able to grieve the life I had penned for her, I was able to also let go and let God. Eden Olivia was the same baby I had begged for. She was the same feisty and determined baby girl that I had walked into that diagnosis with, nothing had changed. Eden Olivia was my mini me. In that moment, I decided that I would follow her footsteps and allow her to teach me who she truly was and how to do life with her and not for her.

There is a reason for everything.

EdenOlivia.com was rededicated to my daughter. The site caters to girls fashion ages 0-7 years. The proceeds from these sells are being used to design custom made clothing for children with Dwarfism. This brand is called FunSize. I believe that every child deserves to shine and have clothing that actually fits.

Eden Olivia is now 17 months old. She is a healthy and vibrant child, a child who knows exactly what she wants and will find a way to get it. I am better because of her … I never knew how brave I could be until I had to protect her.

There have definitely been some adjustments and life with Eden Olivia is a daily lesson, but I wouldn’t trade her for anything.

Missy Williams is a mom first. She is also the owner of EdenOlivia.com, a website dedicated to little girls fashion in honor of her daughter. Missy’s hobbies include photography, writing, traveling, music and learning new things. She enjoys spending all of her free time with her daughter Eden Olivia and her fiancé Marlon.