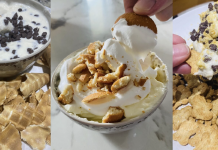 When You Dip, I Dip, We Dip :: Party Dips Series {Dessert Tailgate Dips} 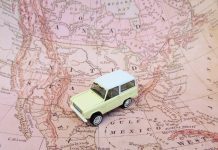 It’s Not About the Destination, It’s the Journey :: Surviving Our 22+ Hour Roadtrip with 2 Under 2 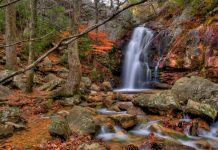 Leftover Lineup :: Post-Crawfish Boil Recipes to Try After Your Next...