As a child, most of us played with dolls. We grabbed our “babies” and played Momma to plastic dolls. Looking back on those days, I always knew I wanted to be a mom someday. I 100% had the mom gene. Over the years that want took a back seat to school, then career, marriage, and starting a business. Eleven years of school / training were exhausting, but there was an end in sight. I wanted a family but personally was not ready to have one while I spent over 12 hours on learning my craft and perfecting it. Once I became pregnant with my daughter, I had all these worries and fears. I read the countless parenting books, baby books, and sleep training books. I was basically looking for a manual on how to be a parent and how to raise a good human being.

The Need to Raise a Good Human Being

There had to be a manual. I was so used to studying books and learning how to properly do everything. No manual prepares you fully for having a newborn. You are warned of the sleepless nights, constant feedings, and trying to learn baby language to figure out their needs. Nice try girl; there is no way to fully prepare. It is rough. It is worth it. Once my daughter was born, after the initial first few weeks of fear, exhaustion, anxiety, and stress wore off, I came to the realization that I was labeled a mom and boxed in the category of a mom. While you watch the movies that show moms as being 100% consumed by their kids with no identity of themselves, I realized that was not me. It was not even close. 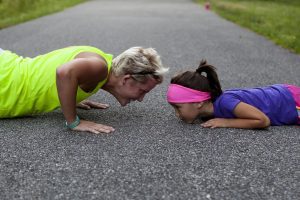 Over the first year of my daughter’s life, I underwent a transformation of sorts. Yes, I was a mom. Yes, I am 100% consumed with her needs, wants, and entire life. However, as I raise her and try to raise a good human being, I developed traits in myself I never knew I had. All the qualities I wanted in her and wanted her to have, I began to realize some of them I did not have. How could I expect her to be confident, independent, and assertive, if I wasn’t fully all those things? Being a woman in a mainly predominant male profession, I had to be assertive, but I was also a team player so I would sometimes bow down to a more dominant personality. I am 100% assertive now with a zero BS tolerance. All this is because I do not want my daughter to bow down to a more dominant personality. Obviously, I am still a team player, but my level of confidence has greatly risen. I want so much more for my daughter. I want my daughter to be brave and experience the world. All the traits I want for her, I need to show her how it’s done. I want her to be successful and happy. It’s amazing how this beautiful little soul has taught me so much. The love is there, and I hope that I am able to lead by example. I proudly carry the title of Mom because I am the woman I’ve become because I am a Mom. 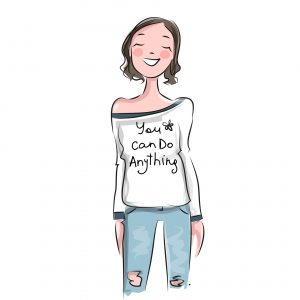 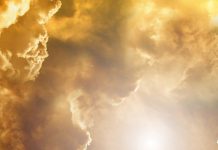 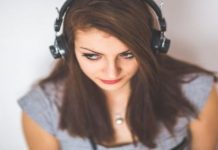 Simone Biles, Thank you for Being the GOAT On and Off...