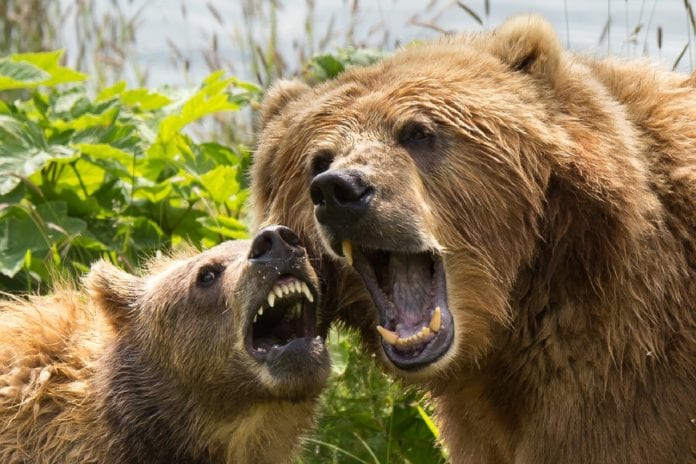 We go to the beach every summer and this summer was no exception. Just like I do every year, I let my kids pick out a few beach toys at the store to bring with us. This year, my daughter picked out a large boogie board with a dolphin on the front. I told them they were responsible for keeping up with their toys, I had too much to remember to be chasing down sand shovels. My daughter is eleven and very responsible, I had no doubt she could keep up with her new purchase.

A few days into our trip we were enjoying the beach when an afternoon shower popped up. The wind picked up fast and started blowing everything around. I jumped up to take down the umbrella, gather the ice chest and towels and started booking it inside. I called back to the kids to bring up what remained (mostly toys) and meet me in the condo. I turned around and saw them running after items on the beach, felt satisfied they had this under control, and left.

Several minutes later my two older kids came running into the condo visibly upset and out of breath. I asked them what happened and they said when picking up the toys, Lucy (the eleven-year-old), could not find her boogie board. They searched and searched until they finally saw two women holding it by the elevator. They walked up to the ladies and politely asked for their boogie board back. They said the ladies responded with, “this isn’t your boogie board, we found it,” and then got on the elevator and left.

I was furious! I went from 0-100 without much of a rational thought. It was not about the boogie board but about these ladies who think they can just find an item belonging to a child and take it! I realize when things start blowing around on the beach things can get mixed up, but it’s not a free for all! My children had even confronted them and she had dismissed them! Who is this heartless monster who can ruin a child’s beach vacation so effortlessly?! I told my kids this lady was wrong, and when the rain stopped, we would go back down to the beach and I would confront her. I would take control and be their protective mother. They obviously needed me to take charge of this situation and handle these bullies; I’ve got this. 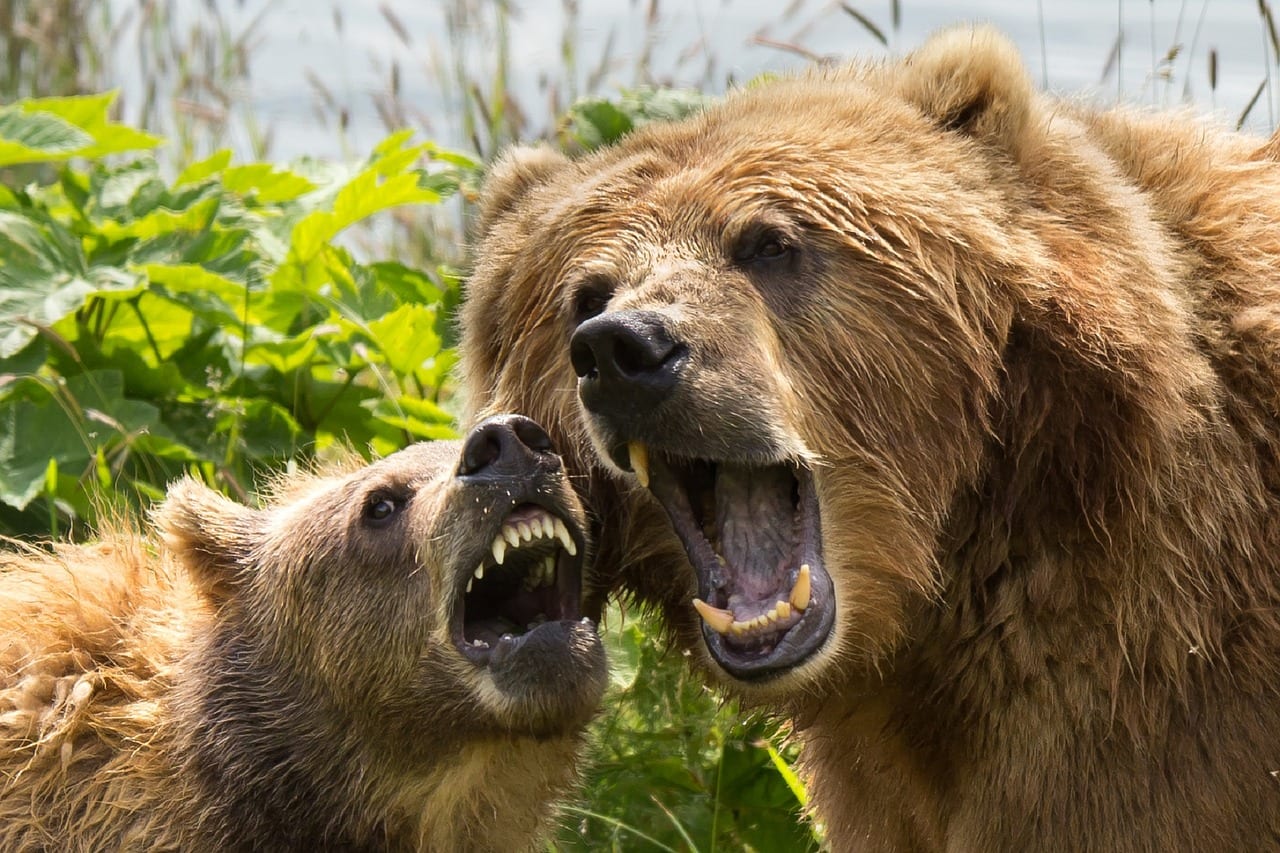 The sun did come out shining and it matched my rage. We saw the ladies laying out WITH THE BOARD next to them. The AUDACITY! I marched down and walked right up to them and gave them a piece of my mind. I told them it was not even about the board but the fact that they could so easily dismiss my kids who had confronted them. How could they knowingly steal from children? I understood that if you thought it was left behind, taking it, but they had asked for it back. I really let them have it, right there on the beach in front of everyone. They were shocked and stunned. They said they had not taken my kid’s board but that they had the same one (yeah right). I asked them if my children confronted them and they said, yes, they had. I didn’t let them finish after that because I was so righteously angry. I told them I hoped they were happy with the board and turned around and walked away. My kids were a little distance behind me watching the whole thing. I walked towards them feeling superior and then we all walked back to the condo together, not in the mood at this point to enjoy the beach. I had taken care of it for my cubs, they watched their mamma stand up for them.

About 30 minutes or so later, there was a knock on our condo door. There was the boogie board thief, standing with two of the exact same boards in her hand. She said after I left she walked around the beach and saw my daughter’s board behind the sand dunes, probably blown by the wind and handed it back to me. She was kind and humble. I mumbled something of an apology and closed the door, humiliated. I was wrong, there was no way around it. To say I was embarrassed would be an understatement.

I consider myself a rational person, I understand there are several sides to every story and the truth usually lies someplace in the middle. I understand that jumping to anger often leads to ugly conflict and it is not my usual reaction. I am not the parent that runs down to the school every time there is a confrontation or who takes their side every time they are in a disagreement with friends. Looking back now, it still surprises me how fast I went into protective mode. The mamma bear instinct is strong and it is not all bad. It’s instinctual and part of survival to protect our kids. If we do not do it, no one else will. There are times when it is necessary, we need to rally the troops, take no prisoners, and storm the beaches! But, there are times when we are wrong, when our kids are wrong, when there is more to the story.

Maybe your kid really is being a distraction in the classroom and it’s not the teacher’s fault. Maybe your child really did get out at first base and you shouldn’t yell at the umpire. Maybe your son or daughter did or said something that provoked his or her friend to lash out in anger. Maybe, just maybe, our kids do not always have it right. They are learning how to navigate friendships and relationships too.

I looked at my kids and told them we had messed up; we were too quick to jump to conclusions and rush to anger without getting the full story. I explained to them that things are not always as they seem, that sometimes we allow our emotions and strong love for one another to cloud our better judgment. We have to give people the benefit of the doubt, ask questions, and allow for explanations. The kids had not lied to me, but they were misinformed and misunderstood. I told them I would always protect them, but in this case on this day, we were wrong. When we are wrong, we apologize. We went back down to the beach, found the ladies and offered them the apology and thanks they deserved. I walked away from that conversation feeling a lot less superior, and a lot more humble. 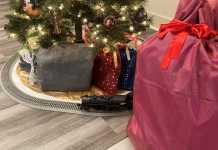 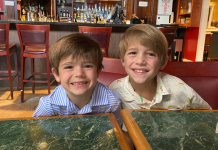 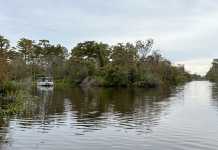 What I Hope They Remember … When It All Goes Wrong