I know what you’re thinking, “hold up, isn’t this a mom’s blog?”

But I wanted to take a moment to talk about the sometimes unsung heroes of parenting – good ole dad. Especially what my dad meant to me growing up.

I classify myself as a “daddy’s girl.” However, I do not define the term traditionally in that my dad doted over my every word, indulged my every wish and catered to my 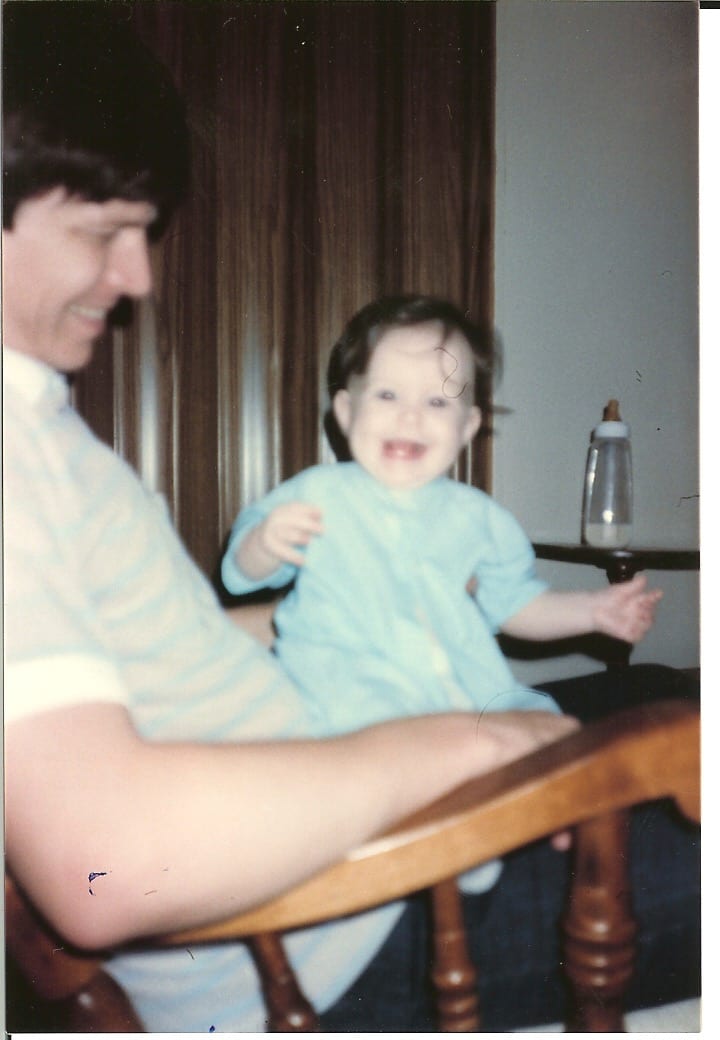 No, my dad very much assumed a maternal and fraternal role in my childhood. I have him to thank for teaching my how to thread a needle and throw a baseball. When I want the best recipe for chocolate chip cookies or advice on what do when my kids get the stomach flu, he’s the first person I call.

Early in my childhood, when my mom went back to work full-time after staying home with us, my parents realized that my mother had the financial opportunity in her job to be the breadwinner. However, as a tradeoff, it would require her to travel every week, for most of the week.

Instead of being threatened by his wife’s potential, my dad offered her his unending support while she rose through the ranks of her company. He showed her this support by taking on both roles while my mom was out of town and rarely complaining.

As a side note, I owe my mother just as much for shaping me into the woman I am. Her relentless energy and work ethic are a daily inspiration to me as well. She would often take the red-eye flights, work all day and then fly back in the early afternoon to be home waiting at the bus stop and never complaining of being too tired to play with us. If we could find a way to bottle her energy and make it into a drink or supplement, we could give the energy-drink makers a run for their money.

However, she is the first to admit that she would not achieved this without my dad holding down the fort at home.

My dad handled carpool, extra-curricular activities, laundry loads, weeknight dinners (which was sometimes a Happy Meal but at least we were getting some protein, right?), late-night math problems, gluing science projects we “forgot” were due the next day and helping to type up English papers and history research projects into the early morning hours.

There isn’t a soccer game or a dance recital he missed, and if you asked him today he would still say he wouldn’t change a thing about our childhood.

There are not many men that can handle a full-time job, three small kids, their schedules and manage a household, but that’s exactly what he did and without ever making us feel like we were a burden or exhausting him (which I can guarantee we did). 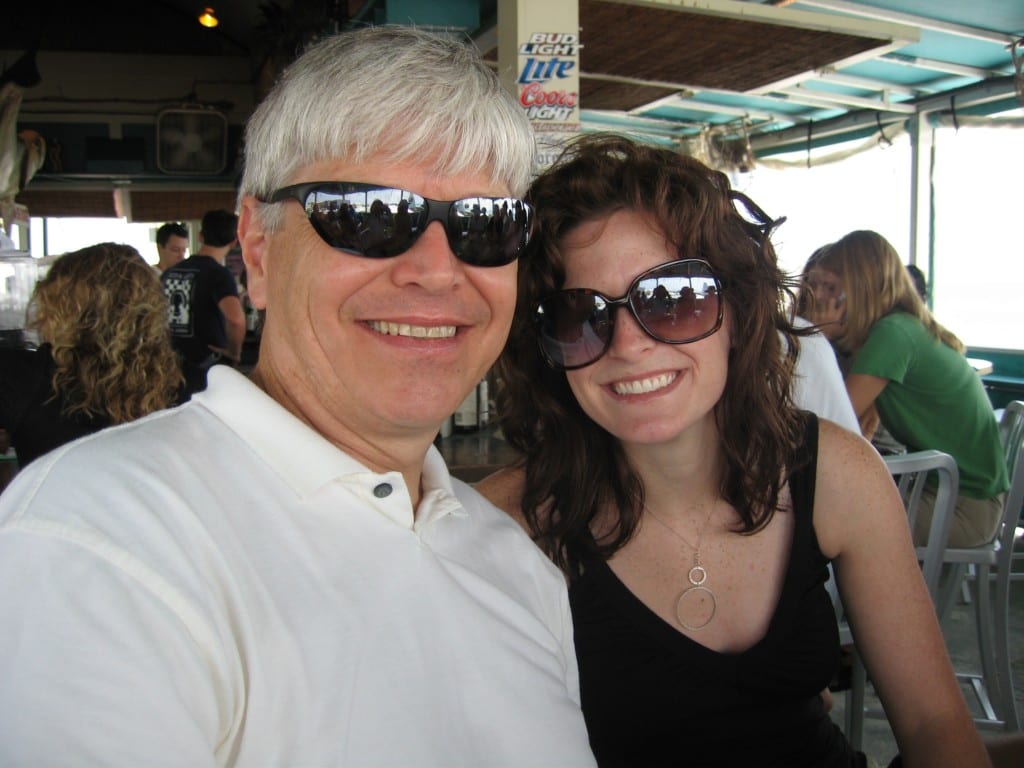 Raising three kids in the 1980s and 1990s, the idea of a “breadwinner mom” (mothers who are either the sole or primary source of income for the family) was still very much against the “norm” in suburban America. My parents were not trying to be trendsetters or trailblazers – they would be the first to say that – but as a result of this reversal of roles, set an example for my siblings and myself that marriage is a partnership with a mutual goal to what is best for the family.

With women making up half the work force (47 percent) now, it’s no surprise that in the last five decades we have seen an increase of “breadwinner moms” – representing 40 percent of all households with children under the age of 18. Whether my parents realized it then, they were on the cusp of a rising trend in my childhood. 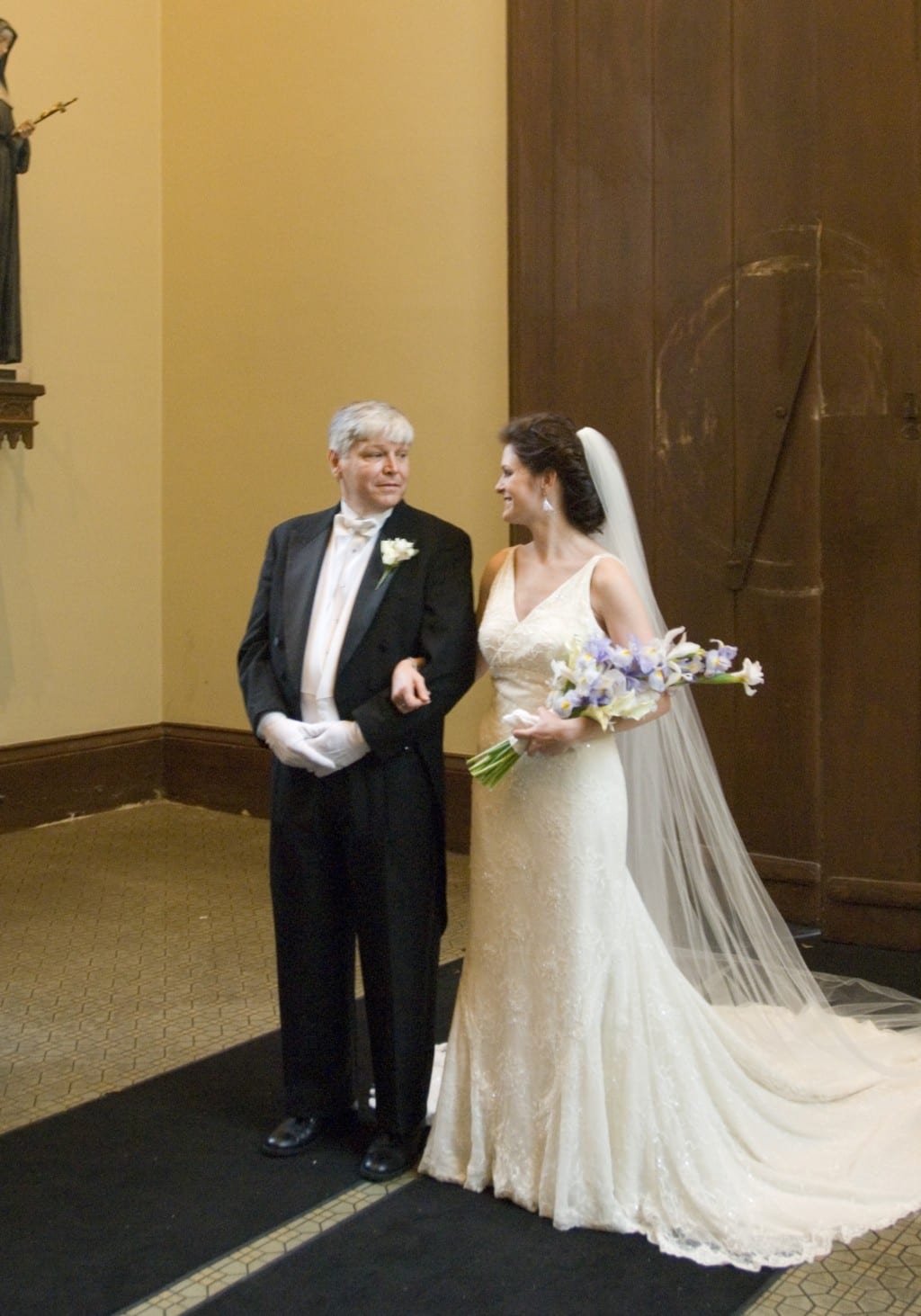 When it came time to marry, it was no coincidence that I found a man willing to support me in every aspect of my life as a woman, mom, professional and wife. My expectations were not that he would assume the same role as my father did in my childhood, as we are writing our own story, but the unconditional respect and love my dad shows to my mother and his children were non-negotiable.

So now, in this brave new world with more “breadwinner moms” emerging, it’s no coincidence we are also
seeing the rise of stay-at-home dads and fathers playing a more integral role in the everyday running of the households. Long gone are the days of dad leaving for the office in the morning and coming home to prop up his feet while his wife makes dinner and tends to the children. As new generations are entering parenthood, we find ourselves sharing both the responsibilities of work and home.

So a special thank you to all the dads – especially mine – for showing up and demonstrating to all the future mothers and fathers what it takes to be a man.

Teaching Gratitude in a Time of Consumerism

Mombitious :: What it Means to be a Millennial Mom