I hope this letter finds you well, as I know my last one certainly did. What a year it’s been! You’ve made us laugh, cry (tears of joy, of course), and beam with pride. But, even though you have moved on to bigger and better things, once a Tiger, always a Tiger. And, in your case, you are actually living this out. The team colors might have changed, but your spirit and esteem haven’t, and for that, we down here in Louisiana are still your biggest fans. Your talent, your ambition, and your poise earned you and LSU a highly-anticipated national championship and the 1st pick of the 2019 NFL draft. It’s those qualities that also are why so many of us down here streamed, subscribed to, and made plans to watch the Cincinnati Bengals vs. LA Chargers game last Sunday. It’s also why so many of us repped the black and orange No. 9 right before repping the black and gold No. 9. It’s why many mothers of young athletes feel a sense of mama-bear pride for you as we watch our collegiate purple and gold Tiger go on to do great things in the NFL as a rookie Bengal. Eight months later, and Louisiana is still cheering for you and wishing you well. Not all who have walked in your shoes can say that, but, you, sir, definitely can, and here’s why: 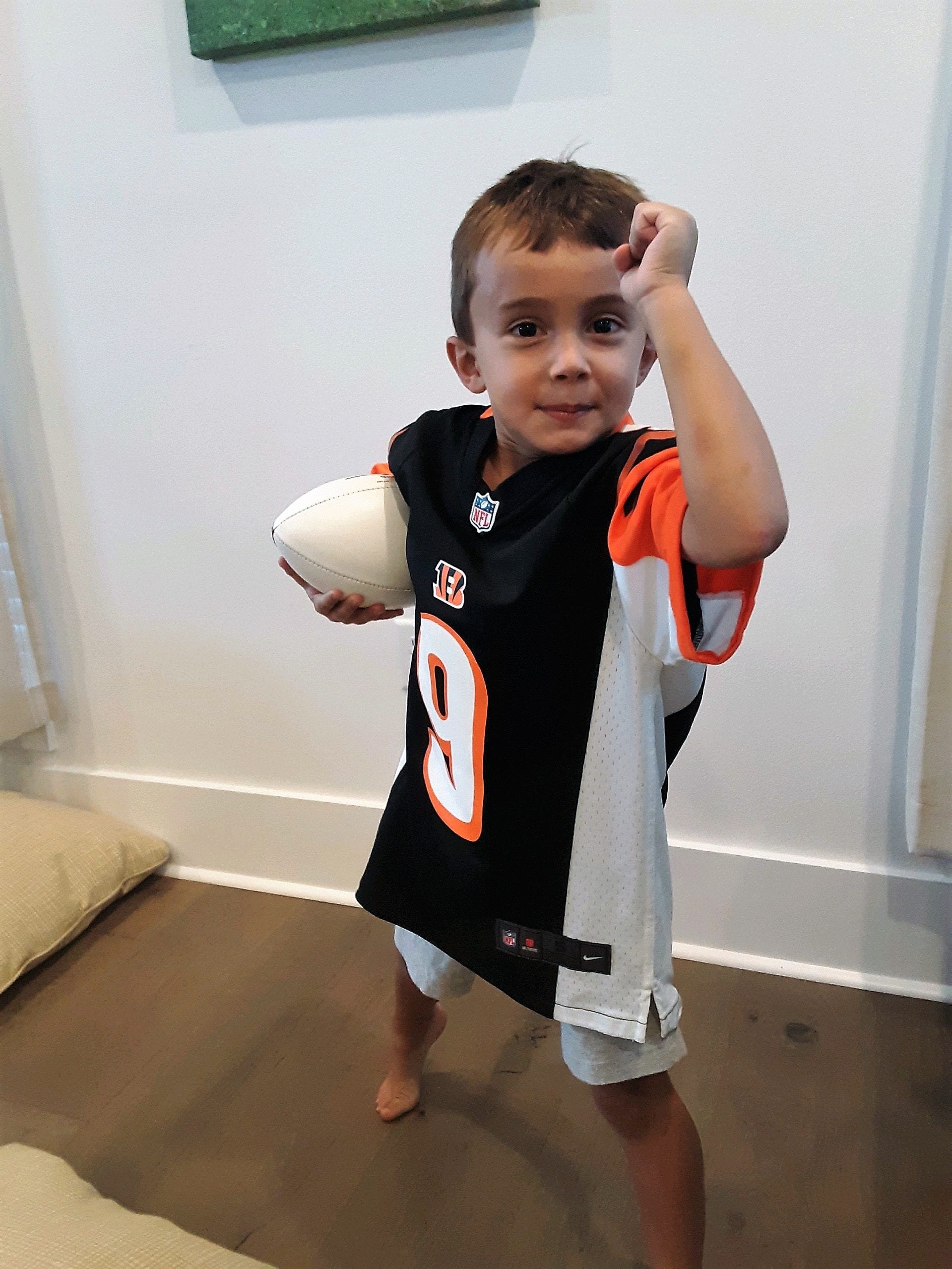 Your Cincinnati teammate, A.J. Green, said it best. You did not disappoint. You led your team and performed better than plenty of critics expected. You have clearly worked and trained incredibly hard for that moment on Sunday, and it showed. Not only did you show up with more strength and upper body muscle than what we remember, but you went head to head with some of the best players in the league for your NFL debut and not only scored a touchdown, but stayed collected and focused even when things turned south. Your turnover late in the game did not divert you. In fact, your last drive was exactly why so many of us tuned in and cheered for you. Your last drive gave us all the Tiger Stadium feels again with excitement that we just knew you were going to get the job done. You put on “a good opening act” according to Mr. Cowherd, and LSU fans can’t wait to watch the rest.

You are still modest, and that is still very commendable.

In post-game interviews, you humbly gave yourself a D in your performance last Sunday. You highlighted all of your own mistakes and when identifying the successes you used the term “we.” You never have been, and you still are not, a one-man show. Despite all of us wearing YOUR jersey and still chanting YOUR name, you accepted the team’s defeat as your own, and you gave your teammates the nod for the good plays. The Bengals are lucky to have such a modest leader in you, and we are still so fortunate to call you one of our own to lead and play by example for our young athletes watching you.

When everyone else blamed the kicker, you blamed yourself.

It’s so easy to blame the kicker, right?! That last drive at the very end of the game built up so much momentum and hope in not just Bengals fans, but many LSU fans watching as well. You did everything you could do on that field and with just seconds left, it was all up to the kicker. And, because the final score came down to that one kick, what plenty of viewers across the nation will remember is that Randy Bullock lost the game. But you?! You quickly responded, “It doesn’t matter what happened on the kick.” You even went on to list out several of your own mistakes you made throughout the game that could have easily prevented the kicker from having to even make that final appearance. You continue to show America that wins are accomplished as a team and so are the losses. You still recognize that one man’s weakness is the team’s weakness. You don’t pressure your teammates and you don’t expect anyone to get anything done without the help of the team. You accepted defeat as their leader and will use it as a learning experience to fuel your ambition — just another reason why Louisiana will always chant your name.

Joe, I hope you know that you will always have the hearts of LSU fans throughout your career. Just as any proud parent of an athlete would, we will support you through the wins and the losses, not just because of your talent but because of your character. You are part of a very challenging profession where successes are not easy and distractions are. But, you still seem to carry yourself with the same poise you did when in Death Valley; you wear your colors proudly just as you did on Senior Day at LSU; and, you tackle your goals with just as much fervor and spirit as you did the day we beat Bama, except this go ‘round you “attack every day like it is the Super Bowl” now that you have that NCAA National Title in your back pocket (we’re still thanking you for that, by the way). I said it once, and I’ll say it again: you are still the quintessence of a well-rounded, All-American athlete, and talent aside, you continue to be exactly the kind of player I hope my son can aspire to be. GEAUX JEAUX!