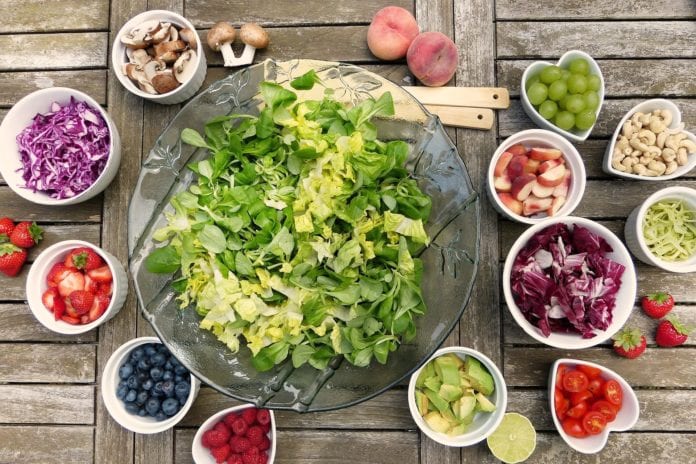 Yes, you read correctly! My family and I are going to attempt switching to a vegan diet for the fourth time. I think it’s safe to say that one of the hardest things to do is to change your diet in a city such as New Orleans, the mecca of AMAZING food! However, adopting a vegan diet is definitely something that we really would like to do, so we’re not giving up.

On a random Wednesday, after reading an article about the pros and cons of consuming milk and dairy products, we decided to give them up. Coincidentally, my husband and I have never really been huge fans of dairy products since we were kids; therefore, not consuming it wouldn’t have been that hard (so we thought). We also were already thinking about giving up meat. So we tried it for about one week and were partially successful. As Vegan newbies, the small fact that we didn’t take into consideration is that although we’re not just drinking 10 glasses of milk per day, we still consumed dishes that were made with seafood and dairy ingredients. A few of our New Orleans favorites are corn and crab bisque, crawfish étouffée, and Creme Brûlée. We didn’t do much research when it came to creating a “Do Not Eat List” and that’s one thing we’re definitely doing differently this time around. Another factor that played a part in our “defeat” was our weakness for traditional holiday dinners cooked by our relatives (my mother’s stuffed bell peppers and gumbo, along with my mother-in-law’s potato salad). Score: Vegan Diet- 1 | Us- 0

This time around we a little more were serious about going Vegan. This was also such an exciting time for us because we found out that we were expecting our daughter Blake. Two months had passed and we’d been successfully “getting our Vegan on!” Around my second trimester, my pregnancy cravings became stronger and they weren’t for plant-based foods. Having just one slice of pizza or a po-boy to satisfy a craving turned into frequent trips to Ruby D’s and Plum Street for banana/cotton candy snowballs, and visiting as many food vendors as possible at the French Quarter Fest. Score: Vegan Diet- 2 | Us- 0

Roughly 3 years and 2 babies later from our last attempt, we decided to try the diet change again. One major plus is that our kids’ diets are somewhat of a vegetarian diet anyway. If it came down to choosing to eat either fruits and vegetables or a meal including meat, they would sometimes either choose to eat the former or eat everything on the latter plate except the meat. My kids were also accustomed to eating home cooked food since they were introduced to solids; therefore, they would reject almost any type of processed or fast food. Because we were basically starting over with our ingredient research, meal ideas/brainstorming, etc. Along with working overtime at our day jobs, it had become a little more convenient to go to the quick, home cooked meals we’d known all our lives. It doesn’t mean they weren’t hearty meals, they just weren’t vegan. Score: Vegan Diet- 3 | Us- 0

Now that things have slowed down in our lives and at work and we have a little more time to do some research on vegan meal ideas (especially for toddlers), I have some confidence that this time around will be successful. On days we want to pass the cooking torch to someone else, we’ll try taking the opportunity to visit one of the many vegan restaurants that are opening around the city, such as: Sweet Soulfood Vegan, Seed, Vegan with a Twist, and I-tal Garden.

Comment below if you’d like to join us on our journey to becoming Vegan! Also, if you’re vegan already, I’d love for you to share your meal ideas below. I’ll be sure to share the recipes to some of the dishes I’ll be making in future posts. Thanks for reading and wish us luck! 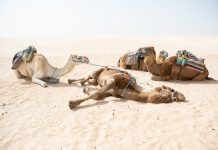 Tips for Traveling with Toddlers!