When I met my husband back in high school, he was a typical teenage boy – WILD and did his own thing – so I didn’t really get to know his mom at all. Plus, he was a total jerk to me the first time we got together so that relationship was very short lived. (I may or may not have been a little needy then too. I’ll never tell.) 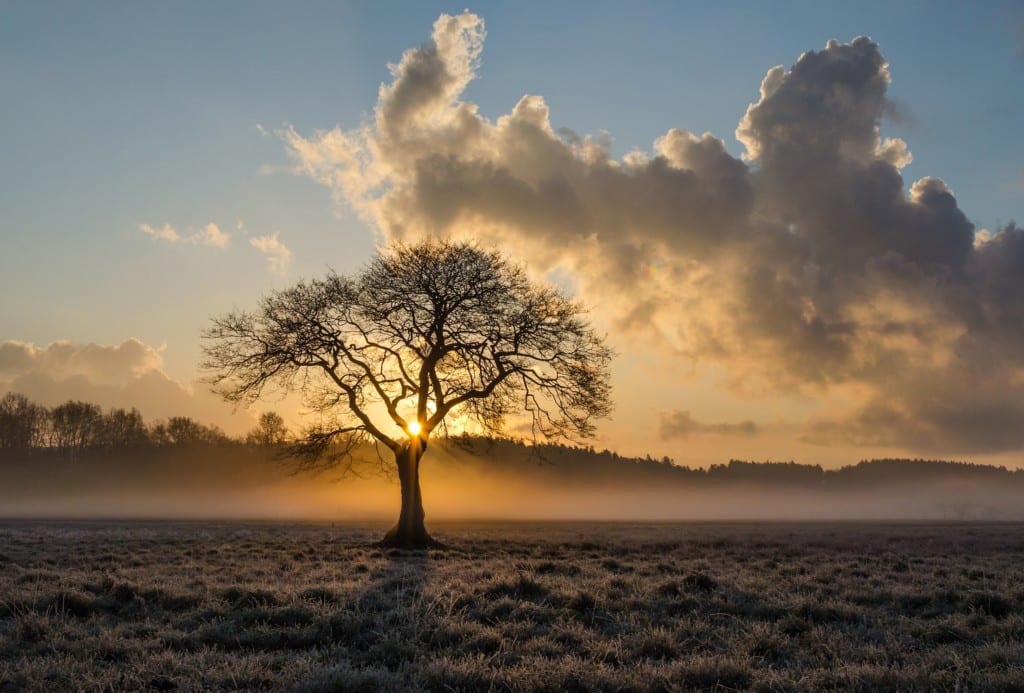 His family dynamic was the complete opposite of mine. I grew up with a mom, dad, and sister and that was all I knew. Sure, I had friends whose parents were divorced, remarried, or single, but most of my friends had your “typical” family. Ryan grew up with a single mom, and his dad wasn’t in the picture because he didn’t know who he was. Let me mention here that my mother in love is one of the sweetest, most caring, kind hearted, selfless, and loving people I have ever met. She would do anything and everything for her family. She did such an incredible job raising Ryan on a single income, and the kid never went without anything.

When we reconnected and started our relationship again, it got real serious, real quick. And when I say quick, I mean we were married in six months. So again, I didn’t really know his mom, but what I did know was that I was about to marry this great guy that she raised, and I couldn’t be more excited!

My husband has always been interested in his background and researching the past. Over time, we have had a few conversations about his dad and what the situation was like, but nothing too serious though. When we first heard about ancestry.com, he mentioned he wanted to try it to see if he could find out more about where he came from. We talked about it for about two years before I eventually bought him the kit for Father’s Day. He did the swab and sent it off and thought nothing of it.

Fast forward about six weeks. We are getting ready for church and my husband starts acting rather strange. Something is up; I just don’t know what. If you know my husband then you know he is a man of few words. Finally, he says something along the lines of “I think I found my dad.”

I was very confused because he didn’t even mention that he had gotten the results back, and then he drops that bomb one Sunday morning.

One thing led to another and apparently Ancestry.com had linked him up with “someone in your close family.” After a few conversations, they were able to figure out that it was his grandfather that he was linked to in the system. Then it was confirmed – he had found his dad! 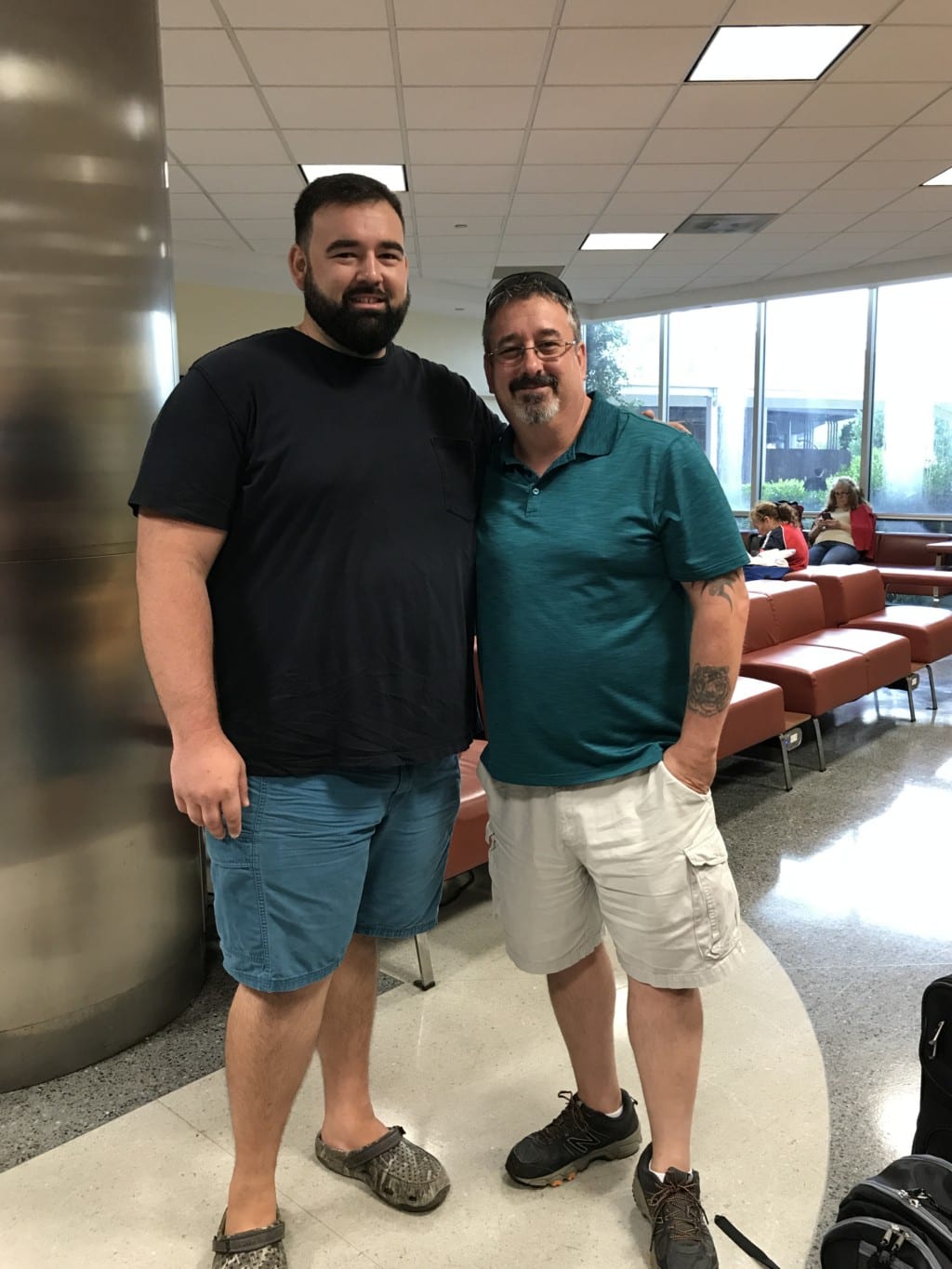 It was seriously like a television show. Who does Ancestry.com and expects to find a long lost family member? The whole experience was pretty incredible to witness. Ryan reached out to him and his dad welcomed him with open arms. They began talking and sharing pictures, and things just started clicking together. So amazing!

We met them about a week ago for the first time. Looking through pictures and watching his dad’s mannerisms is mind blowing. For me, being able to be with my husband while he met his dad for the first time was surreal, and I will forever be grateful for that experience.

When You Don’t Know What To Say

Our First Year As Homeschooling Homies