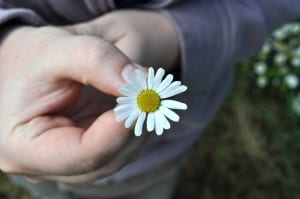 Sex after marriage and kids: the reality and keeping it spicy

Missing Mizado :: A Love Letter to My Favorite Restaurant