Not all pregnancies are created equal.

Even though I knew that going into my first pregnancy, it was hard not to compare mine to others. I also had a preconceived notion as to what it would be like based on the fact that I was a healthy woman in my 30s; I worked out and ate relatively healthy with no previous health issues. And when I say no health issues, I mean none whatsoever. No high blood pressure, no diabetes, no high cholesterol, nothing. 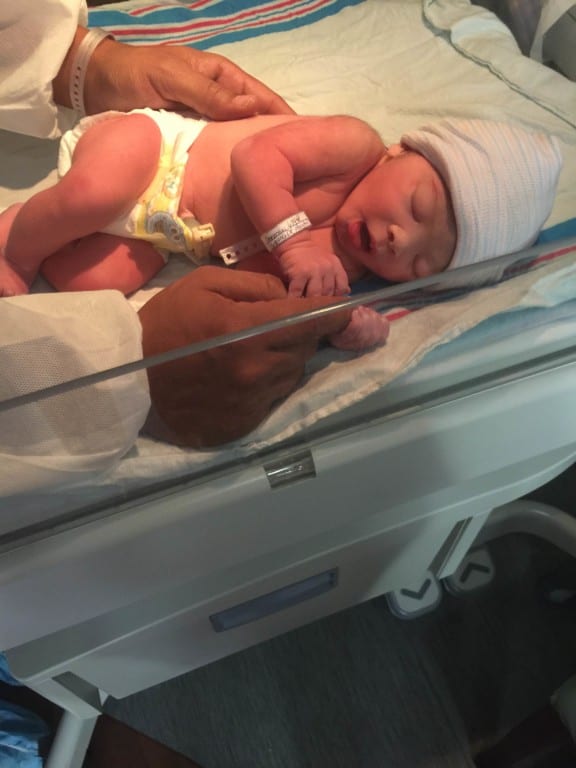 So imagine my surprise at 38 weeks when my doctor told me there was protein in my urine, my blood pressure was unusually high, and the swelling in my hands and feet were grounds for me to go straight to the hospital to have my baby. What?! Just a week before, I told my doctor that my feet were still really swollen, and I was worried because I had gained about 7 lbs in one week. She said there was no protein in my urine yet so I should be fine.

All that changed in just one week. I was sent to the hospital on a Thursday, and three long days later, I finally gave birth to my beautiful son only nine days early. He weighed 5lbs and 15oz. He seemed so small to me, but they assured me that he looked perfect. It took twelve hours of ripening my cervix and two long days of labor. All because of this preeclampsia. For days and weeks after, I struggled with the feeling that I did something wrong since it developed out of the blue.

So what is preeclampsia?

I wasn’t so sure myself. Although it’s considered rare, more and more women are getting this condition during their pregnancies. It’s characterized by 3 main symptoms: high blood pressure, swelling of hands and feet and protein in urine. It usually develops after 20 weeks of pregnancy and in women who have normal blood pressure. No one knows how you get it or how to prevent it. When I was researching it, all I was able to find as far as treatment was to deliver the baby as soon as possible. Well, what happens when the symptoms continue after you deliver the baby? In my case, I was still extremely swollen and it was worse than during my pregnancy and my blood pressure had skyrocketed. On top of that, I had developed a cough that turned into pneumonia, which no one caught until after I was released from the hospital. Eventually, I was put on blood pressure medication and water pills after extensive lab work which showed low red blood cells and platelets. Once the swelling and the blood pressure went down, I was able to get off all medication, my labs went back to normal and I was finally able to focus on being a first time mom and enjoy my baby.

I’m continually searching for the stories of others who experienced preeclampsia because I just don’t know much about it and it seems not many people do. My experience wasn’t good, but I’m sure it could have been worse and wanting to have another baby makes it scary to think that it could happen again.

I know each pregnancy can be different so I won’t worry about the future, but I’ll enjoy the time I have now with my baby! 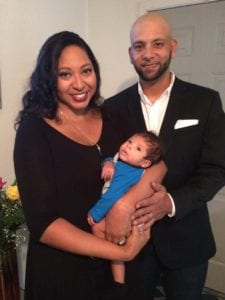 Carmen is a personal trainer focusing on women’s health and now pre- and post-natal workouts. She does in-home as well as outdoor workouts in the metro New Orleans area as well as the Northshore. She grew up in New Orleans and now lives with her husband and new baby in Slidell. 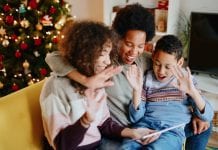 COVID-19 and Kids :: What Parents Need to Know This Holiday Season

Sleep Deprivation :: A Reality of Motherhood

“Paid in Full” … Tuition During a Pandemic