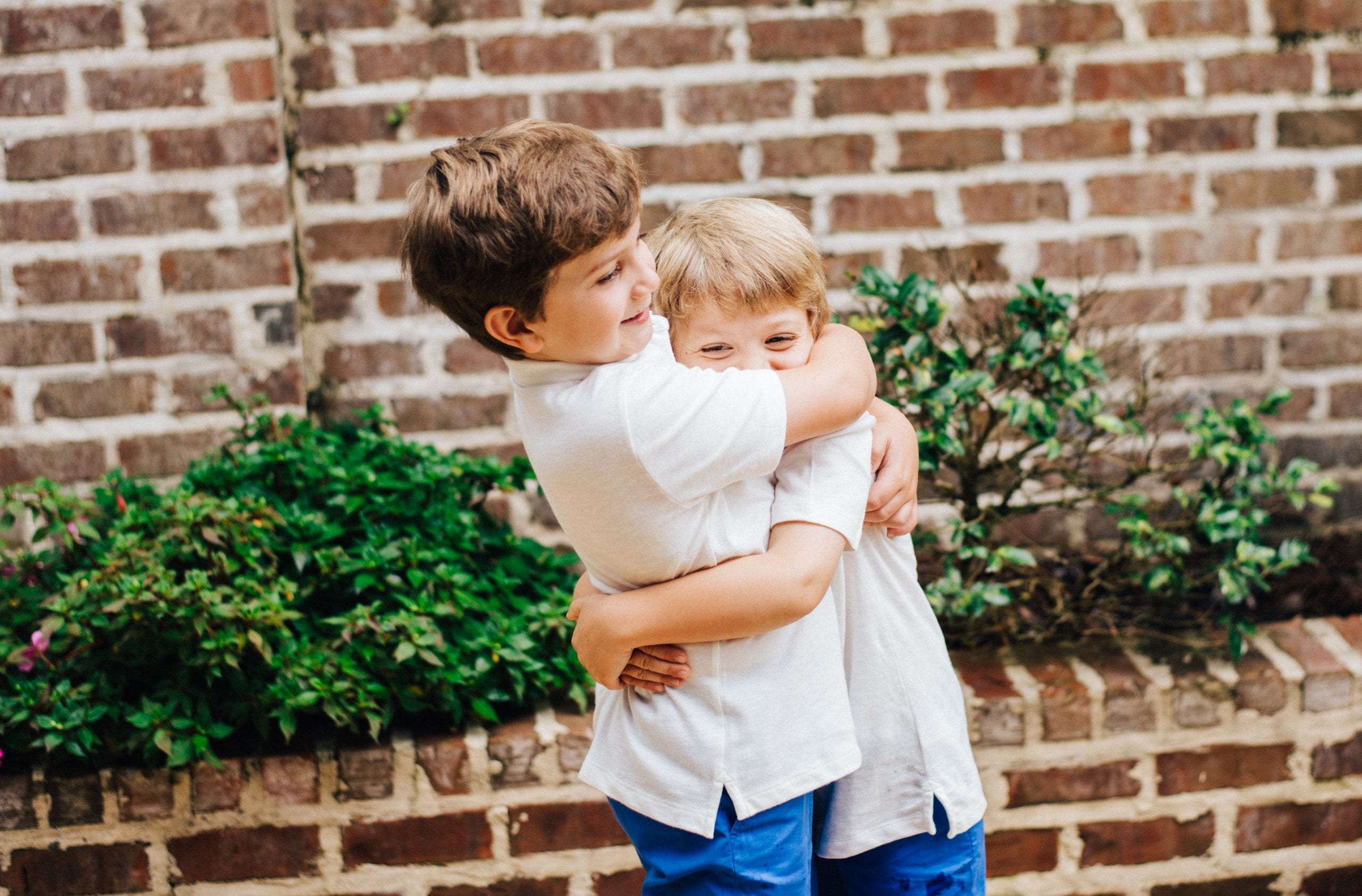 Last night, I finally had the conversation with my boys that I honestly have been avoiding because {full disclosure} it made me uncomfortable, I worried about my words (or lack there of) and because I didn’t want to “steal some of their innocence.” I’ve listened a lot this week, more than I have ever listened before. I listened to black mothers. Day after day, I am having these moments that bring me to my knees but for not “knowing” before. One of those came after I read that it is a privilege to not talk to your white children about racism where people of color do not have that luxury (I am paraphrasing here). That struck me as incredibly accurate and from then on, it was on my heart to talk with my kids. I kept waiting for the right moment, but truthfully, that moment was right there in front of me.

We have talked a lot of “colorblindness” in my home and how important it is to not judge a person for their appearance. A little backstory is that I have two siblings with disabilities, two of the most beautiful souls I had the honor of growing up with. I saw how cruel people can be to those who are “different” and it is heavy on my heart that my children never treat anyone who doesn’t look like them differently. I do not discount this lesson and think it is critical. However, this week I have learned it is not enough to end the conversation there.

So I called my children away from the TV and told them I needed to talk to them. They are ages 8 and 7 and they are white males. They are also my babies and will always be. I asked them if they remembered our talks about how we should treat people the same no matter what they look like or their skin color. They remembered. I went on to explain that many people do not do that, and instead, they treat people who look differently really badly. They were engaged now and wanted to know what I meant. I went on to tell my children that it happens more often to black people, people with brown skin. They were confused and asked “how.” I said, “just last week, a white police officer killed a black man.” Now they were getting uncomfortable and confused. My oldest asked if the man had done something bad. I told him “he might have spent money that wasn’t his, twenty dollars, but that certainly doesn’t mean he deserved to be murdered, right?” My son wholeheartedly agreed. I stated “the white man did it because he was black.” Now they were angry. They asked again “what?!” and “why?!” My 7 year old began to get emotional for his friends and my 8 year old was mad. You could see the confusion, the trying to make sense of the senseless. My oldest affirmed that the police officer “should be in jail for the rest of his life.” I then talked a little about about slavery and segregation. I explained that it wasn’t that long ago that the whole country treated black people differently and how that looked. Using swimming pools, schools, water fountains to explain in terms they could relate to. They could not fathom that this was the “norm” when their grandparents were children.

There was a lot of confusion and they wanted to know why. The more answers I gave, the more horrified my children became. Then something beautiful happened: they asked how can we change this? I was honest that it is complicated but for now they needed to continue to treat everyone with kindness and respect. Further, they needed to stand up for anyone who wasn’t being treated that way. I told them when they are older, they get to vote for people who will make the changes. I answered every question as honestly as I could. And what started out as very uncomfortable, turned into a beautiful start to the conversation I will continue to have throughout their lives.

I wrapped up our talk with me telling them that because they were boys and they were white, they would never know what it means to be treated that way and that the world would never mistreat them for being either. Because of that, it was their responsibility to do more. To give more, to stand up more. It was a hopeful conversation and the reason I share it. Mommas, talk to your kids, no matter the discomfort. You will not be taking their innocence but rather gifting them and humanity. These are the formative years and you have the ability to make a huge impact. It’s no surprise to my friends and family that I am a fan of personal fitness and training. I live by the mantra that change only comes from being uncomfortable. This sentiment rings true outside the weight room. 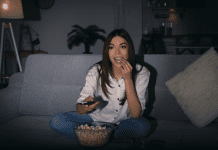 Why Bridgerton is the Very Escapism We Need Right Now

Bloom Where You are Planted :: A NOLA Staycation