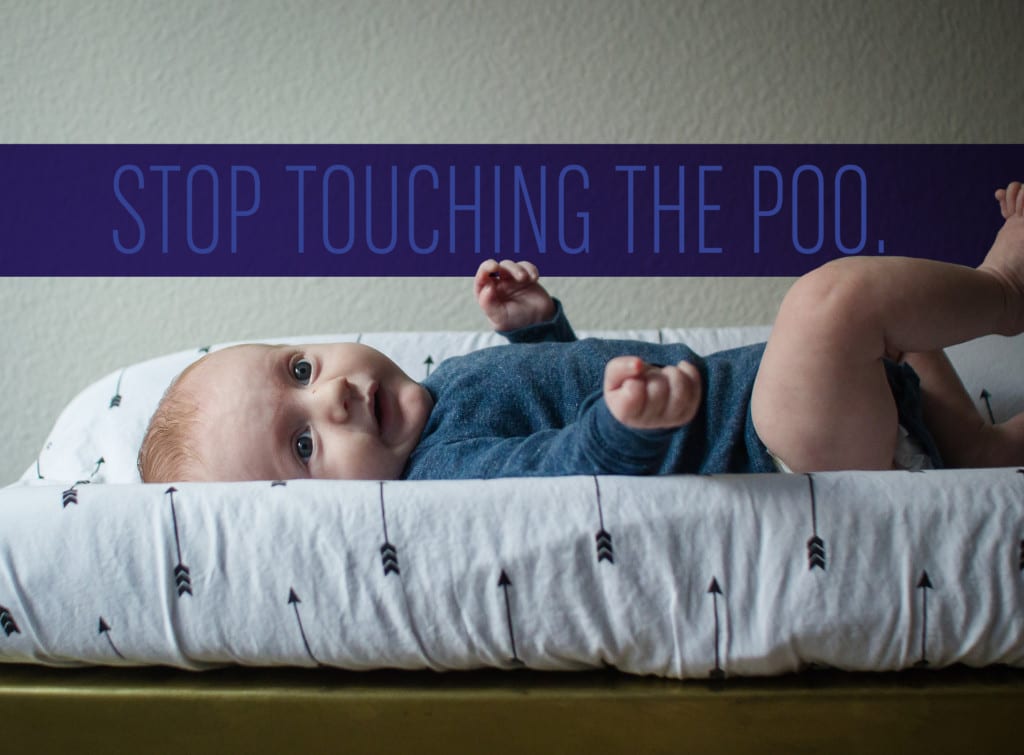 Two days before my son’s first birthday party and a month after entering a contract to sell our first house and buy our second, my husband was laid off. I was working a hybrid of part-time from home, part-time in office then, and I happened to be home and changing the baby when my husband walked in and told me the news. “Well, I’m home early because they let me go,” he said. I felt the air leave my lungs. What about our house? What about the baby’s birthday and Christmas? What about trying for a second baby next year? The plans that we were making disintegrated with that one sentence.

For weeks after, I let that one sentence hijack all of my actions and emotions. “They let me go” meant that the memories of my kid’s first birthday are clouded by worry. “They let me go” meant I spent Christmas Eve crying in bed, wondering if we would lose out on the purchase of our new house while having to honor the contract to sell our current one. “They let me go” echoed in every dark area of my head, amplified every doubt and made its presence known every day of my life.

Thankfully, with the help of our network of friends, my husband did eventually find another job. I went back to work full time in the office to afford the purchase of our new house. E started daycare. It was a bittersweet time; we were white-knuckling it, but we were climbing out of the pit. February, March, April and May we saw back injuries (and subsequent MRIs), expensive car repairs and tube surgery for the baby. Mortgages installments were paid and daycare bills were settled, but E started saying more words and being curious about the world around him. I negotiated a promotion. We were enjoying our new neighborhood. I developed better relationships with my close friends. Shards of joy started to shine through the muck and we clung to them.

Then it happened again.

My husband lost his job a second time the first week of June. But this time, we had practice. When he told me, I didn’t panic or feel faint. Instead, I said an expletive and then laughed at the absurdity of our bad luck. Then we changed the baby’s diaper.

On the changing table, we noticed E doing a curious thing. He reached his hand down to his butt and try to grab at his poo. It was repulsive. We tried to restrain him. Distract him. My husband even tried to reason with him. “E! It is so unhealthy to try to touch your poo! You could get it into your mouth or your eyes. That’s gross!” Yet, my child, the bastion of determination that he is, found a way to touch his poo.

So here’s what I’m telling you. Yes, you, an adult who has (hopefully) been toilet trained for decades: stop touching the poo.

Bad things are going to happen in your life. Awful things. Deaths, losses, money problems. Sometimes several bad things are going to happen to your family in succession–that’s what happened (or is happening) to us. It is necessary to feel the emotions you need to feel in that moment, but clean it up and move forward. Don’t keep reaching back to that bad time and letting it taint your current joy. Resist the urge to smear past heartache on your future happiness. Feel disappointment commensurate to your loss and then focus on what your next step will be. Compartmentalize as best you can–joy can even happen in small spurts during times of unimaginable sadness–and try to enjoy those fleeting moments. That’s when you need them the most.

I never thought I would find a life metaphor in my kid’s poo. But these are strange times. Life is hard. There are many dirty diapers to be changed. But the change will come, eventually.

Want to Travel the World on a Budget? Think Groupon