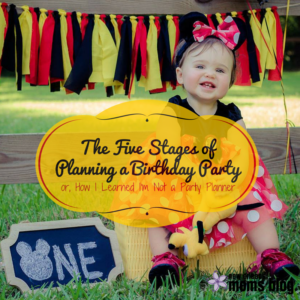 ated her first birthday. We hosted her party at our house, while also hosting multiple sets of out of town guests.

But don’t worry. You can take a deep breath because obviously, I survived to write this post. Barely.

Stage One, or the Dreamer Stage:

Ah, yes. This stage set in around the time that she turned, oh, three months old. I started daydreaming about all the fun themes I could choose from.

Cue Pinterest. I made a secret board, so that no one would know how insane I was to be planning her birthday so early. I pinned everything – the balloons on golf tees wrapped in tulle, the amazing custom cakes that reached the ceiling, the handcrafted invitations that may or may not be scented with unicorn tears, all of it.

Stage Two, or the Planning Stage:

About five months out, I committed to my theme: Mickey Mouse Clubhouse. I had visions of grandeur. I was going to turn our gazebo into the Clubhouse itself. Only the best for my tiny child. Along with the Clubhouse, I was also going to make signs, customize yard games, hang pictures from balloons floating gently through the dining room, even make a coordinating wreath for the door. My to-do list was more like a to-do notebook. 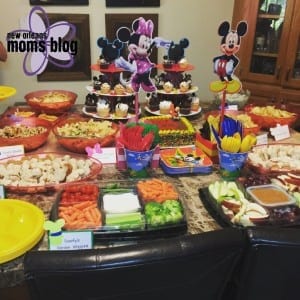 Stage Three, or the Forgetful Stage:

This is the stage where life gets in the way. Suddenly, she was sitting, crawling, demanding snacks, being a nine month old. This is also the stage where I convinced myself that I had all the time in the world left. Three months! I still had plenty of time to put all the other Pinterest goddesses to shame.

Stage Four, or the Panic Stage:

The panic set in about two weeks before her party. Where did all the time in the world go? How will I ever get it done on time? This could also be known as the “Hurry Up and Order Everything Even Remotely Mickey Mouse Themed Off Etsy While Hoping My Husband Doesn’t Check the Bank Account Balance” stage. Or the “I’ll Settle For the Cake From Walmart Because When Did Custom Cupcakes Become $3 Each?” stage.

Stage Five, or the Reality Stage: 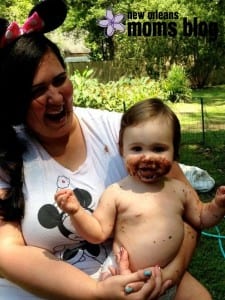 Party day arrived. The decorations were only half up, the food was being made less than an hour before guests arrive, friends were running over things we’d forgotten, and half of the craft projects were still safely sitting in the Michael’s bags in the guest room closet.

I sat back and looked at the Mickey Mouse-esque party I’d created and suddenly it was all over. Months of planning for two hours of chaos. My closest girlfriends assured me that it was indeed Pinterest worthy, and I appreciate how well they lied to maintain my sanity.

Here’s the thing – it was a really fun party, even if no one used our dang photo booth (with the million dollar Etsy props) once. My daughter loved being surrounded by her little friends and all of our family. That’s all I could really ask for.

What kind of party planner do you aspire to be? Pinterest maven, dollar store hero, or even a “forget the party, let’s go to the beach” vacationer? 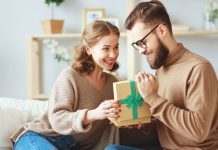 Gifts for Moms: When a Card Isn’t Enough 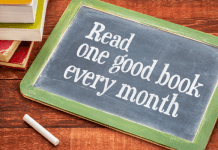 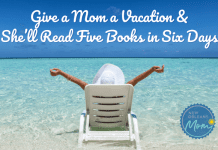 Dear Facebook, You Are the Reason We Need World Breastfeeding Week