You’re Only As Young as You Feel

Sometimes I forget that I’m a big ole unapologetic cradle robber and my husband is six years my junior. I grew up seeing old people act old, so I adopted that philosophy early on. In my early twenties, that meant acting like a teenager, but I digress. I felt young, even when I turned forty-five during phase one. Y’all remember phase one? Feels like forty-five years ago by itself! But even if I am officially middle-aged, I don’t feel that way. And with nine- and seven-year-old kiddos, I’m one of the oldest in my group of friends. So I forgot that I was nearing “that stage of life.”

I Thought We Were Friends

My body and I have been in a standoff for a while. Back in 2018 (again, forty-five years ago), I realized that I’d spent a lifetime feeling young and worthless. I always thought I was the biggest one in the room, and not in a good way. In a room full of my peers, I felt small. It was ridiculous and exhausting. I spent a good portion of 2019 in therapy working on imposter syndrome and recovering from a lifetime of body dysmorphia and eating disorders. Fun times. It was hard work, but I came out of it realizing I had worth as an individual, regardless of my body size. I shifted my focus to health, pursued a lifetime dream of becoming an author, and felt pretty good about my place in the world.

But some stuff was missing. Passion for one. Not just “in the bedroom” but everywhere. And I was getting hot. But not the fun kind of “down there” hot. What was happening was more like warm moments than hot flashes. Then I started noticing my face looked different. I wasn’t sleeping. I was having headaches. And, of course, I wasn’t getting my period. I figured it was just 2020, however when I talked to my gynecologist, she suggested it was “perimenopause” because I’m only forty-five. Sure… I’m young! 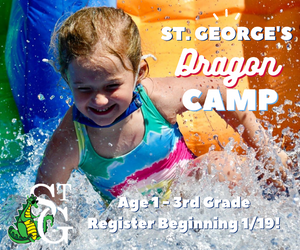 Getting to Know You

So we ran through my blood work and, by now, the results should be obvious. I’m officially in menopause. Not perimenopause, that fun time leading up to the Big M, I jumped right over that. I’m IN the Big M. The Big M and I are buds now. Pals. Going through this crazy thing called life together. No social distancing for me and The Big M… we’re close. When I got my test results, one thing my doctor said really stuck out: your estrogen is basically zero. The results are in, Jen, you are old. And you are no longer a woman.

I know. It’s crazy, but that’s how it felt. After spending years hating my body, then years coming to terms with my body, I’d finally begun to appreciate my body. Then it pulled the rug out from under me. A lot of ageist and sexist thoughts spent a weekend pounding at me. Without estrogen, am I a woman? If I’m in menopause, am I done living? If I can’t have more children, am I still a mother? I mean, I don’t want more kids and we closed that factory, but at least before it was an option. What now?

Look… it was all ridiculous. But I can claim hormones, right?

Get a Grip, Sister

I let myself wallow a bit, although I’m still not sure why. Then I realized that the only thing that had changed from Friday to Monday were a few test results. And, if anything, they gave me power. If there were things I didn’t like that were going on physically, I now had a definitive reason why. I have a choice about hormone therapy (which, for now, I do not need to pursue). I can shift into a health and fitness plan that benefits women in menopause. I don’t have to worry about periods anymore. I freed up a ton of bathroom cabinet space.

You’re Only As Young as You Feel

Once I accepted that my body was moving into a new phase because it’s just one of the wondrous things our bodies can do, it got a lot easier to manage my feelings toward it. My body wasn’t against me or giving up, it was just cycling forward. A lot of those default emotions I felt came from some messed up societal views about woman and aging and when, or if, we lose purpose as we get older. We don’t. Those beliefs aren’t real. They don’t even make sense. I’m still all the wonderful things I was before: a mother, a friend, a writer, a neighbor, a wife, and – most importantly – a woman.

Now that my body and I are friends again, we’re having a lot more fun. We have some things to work through, but at least we understand each other. I’m looking forward to the next forty-five years, even if that is just the last three months of 2020.

After all… you’re only as young as you feel. 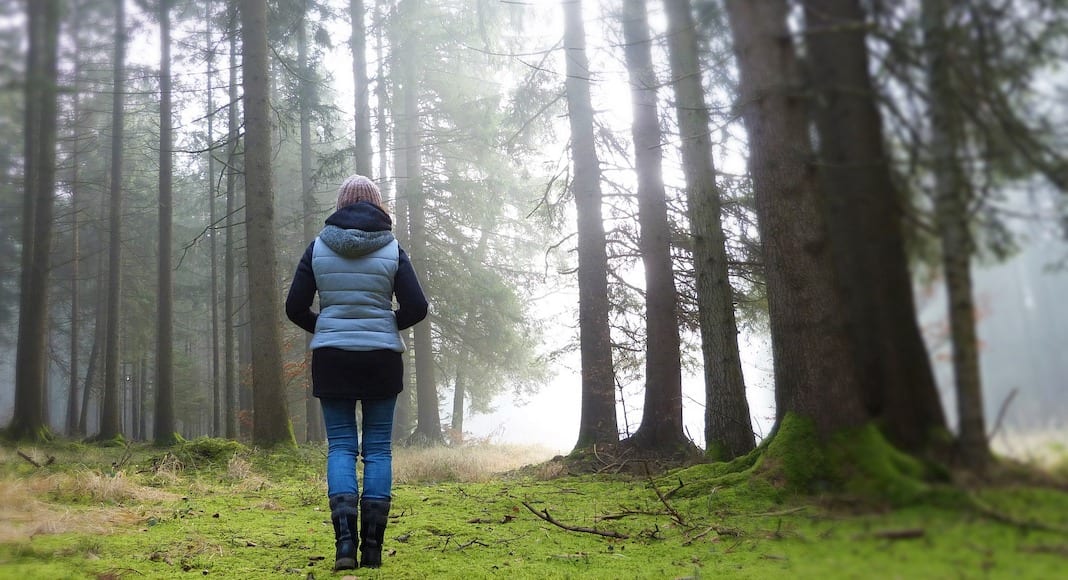 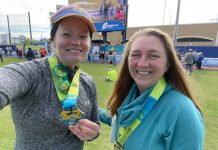 How I Trained For and Crushed My First Half Marathon :: The Importance of Bold Goals 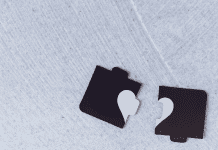 How to Eliminate Toxic People From Your Life: Family Edition 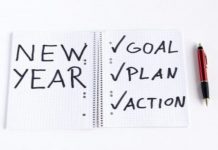 I Wish I Could Hug You Right Now