I am a survivor

Twenty-seven years ago, my life almost ended before it had even begun. My lungs were underdeveloped and my liver wasn’t working; my tiny body was not yet ready to function on its own. I was born nine weeks early and weighed in at just three pounds. My mother had undiagnosed Preeclampsia, then called Toxemia, and had had an emergency Cesarean section in order to save both our lives. I spent nine weeks the Neonatal Intensive Care Unit and six months on a heart monitor once home, but I made it home with my mother. We were lucky. 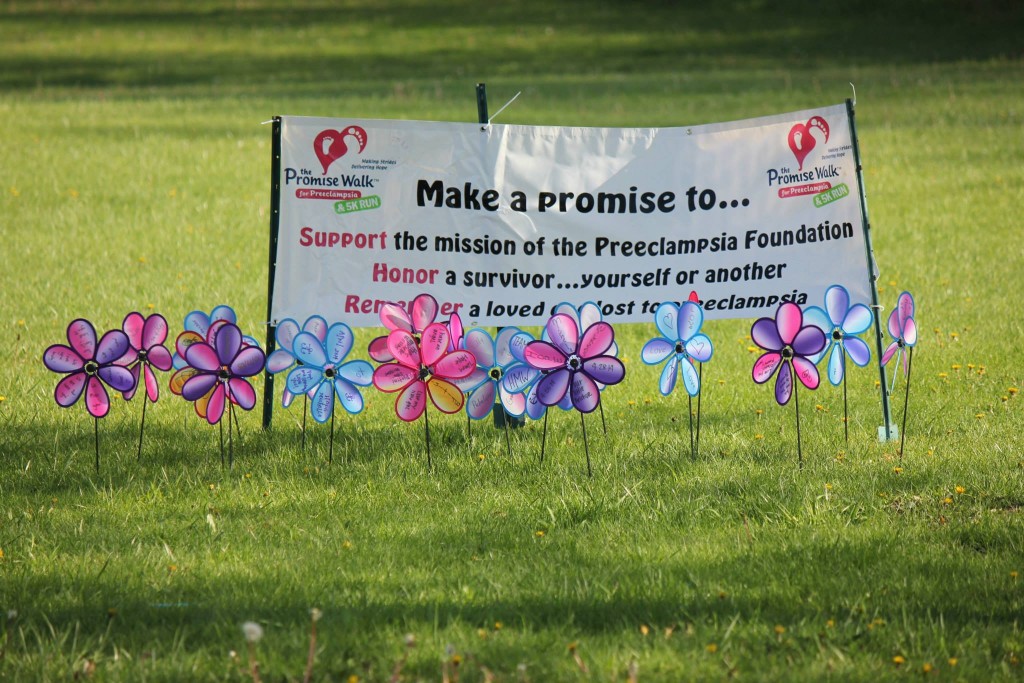 When I became pregnant with my own daughter, I did what most expectant mothers do: I practically smothered myself in a sea of prenatal health books. I was shocked to learn that after nearly thirty years, Preeclampsia still accounts for 20% of all premature births. I learned that Preeclampsia is a disorder that affects 5% – 8% of all pregnancies and can be potentially fatal to mom and baby. An estimated 76,000 maternal and 500,000 infant deaths are attributed to Preeclampsia worldwide each year, and yet many people, like my mother, are unaware of this disorder until it affects their family.

Know the signs and symptoms

Having a family history of Preeclampsia meant I was at higher risk for developing it myself, so I educated myself on the signs and symptoms of the disorder, such as:

Again I was lucky. My daughter was born healthy and full-term at 41 weeks, but I couldn’t stop thinking about Preeclampsia and its survivors, like Wesley Wilkenson:

“My entire pregnancy was smooth with no issues, other than the normal morning sickness in the first trimester. When I was thirty-three weeks pregnant, we found out we were moving to a new city, due to my husband’s job. Within a few weeks, we had relocated and were settling into our new home. I started to notice that my feet were swelling, but I brushed it off simply as a result of being on my feet for days unpacking boxes. After a few days of steady swelling and a lingering headache, I decided to take a break from unpacking for the day and just relax. My headache got worse throughout the day and I started to see spots all around the room. My husband and I decided that my body was just overly tired from the move and that I would feel better with a good nights sleep. Later that night, I suddenly became nauseous and completely lost my appetite. We started to get a little worried, so decided to go get my blood pressure checked at Walgreens for peace of mind. Sure enough, my blood pressure was incredibly high and within a few hours I was admitted to the hospital and diagnosed with Preeclampsia. After a long labor with persisting Preeclampsia symptoms, my baby girl was born and immediately rushed to the NICU, where she stayed for ten days.”

The Preeclampsia Foundation in New Orleans 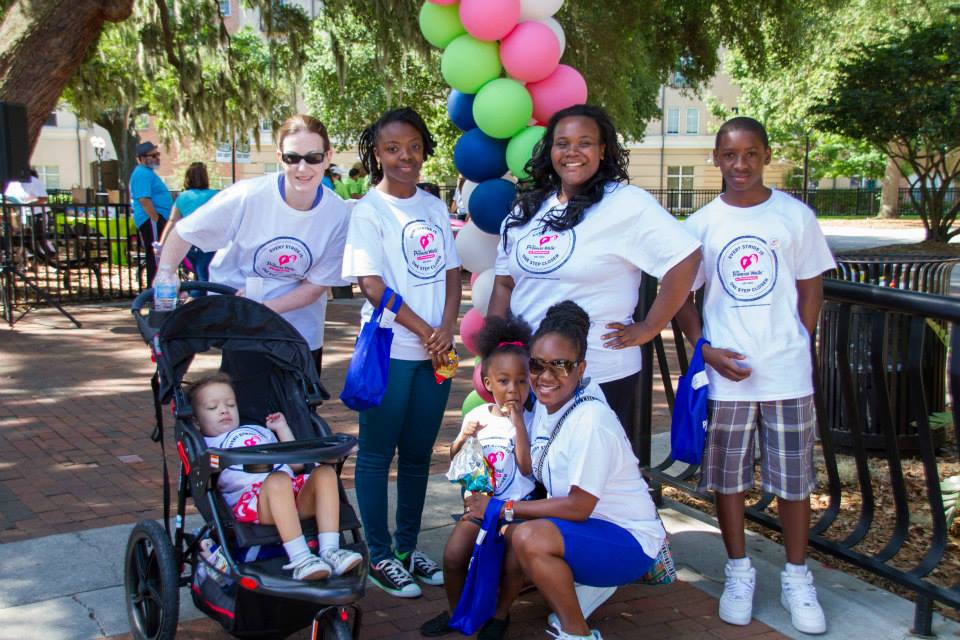 I decided to volunteer for the Preeclampsia Foundation and help spread awareness to the New Orleans area after hearing stories from local moms like Wesley. This spring a group of volunteers are looking to use the beautiful weather to shine some light on this important topic. May 3, 2015 marks the first ever NOLA Promise Walk for Preeclampsia at Audubon Park.

“The more I learn about Preeclampsia, the more connected I feel to the cause and to others that have been affected. From my experience with Preeclampsia, I have made it my personal and communal goal to help spread awareness and knowledge of the condition, in the hopes of saving the lives of other mothers and their babies,” said Wilkinson.

The walk is open to anyone looking to have a good time while spreading awareness of Preeclampsia and honoring those it has affected. 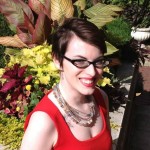 Ashley Marie Henderson is a Chicago native who relocated to New Orleans while obtaining her Master’s degree from Tulane University School of Social Work. Now a permanent resident of the Ninth Ward, she works as a certified prenatal health coach and doula. 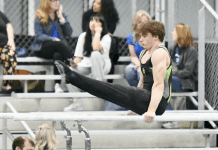 Nine Years Old and Suicidal: In the Hospital