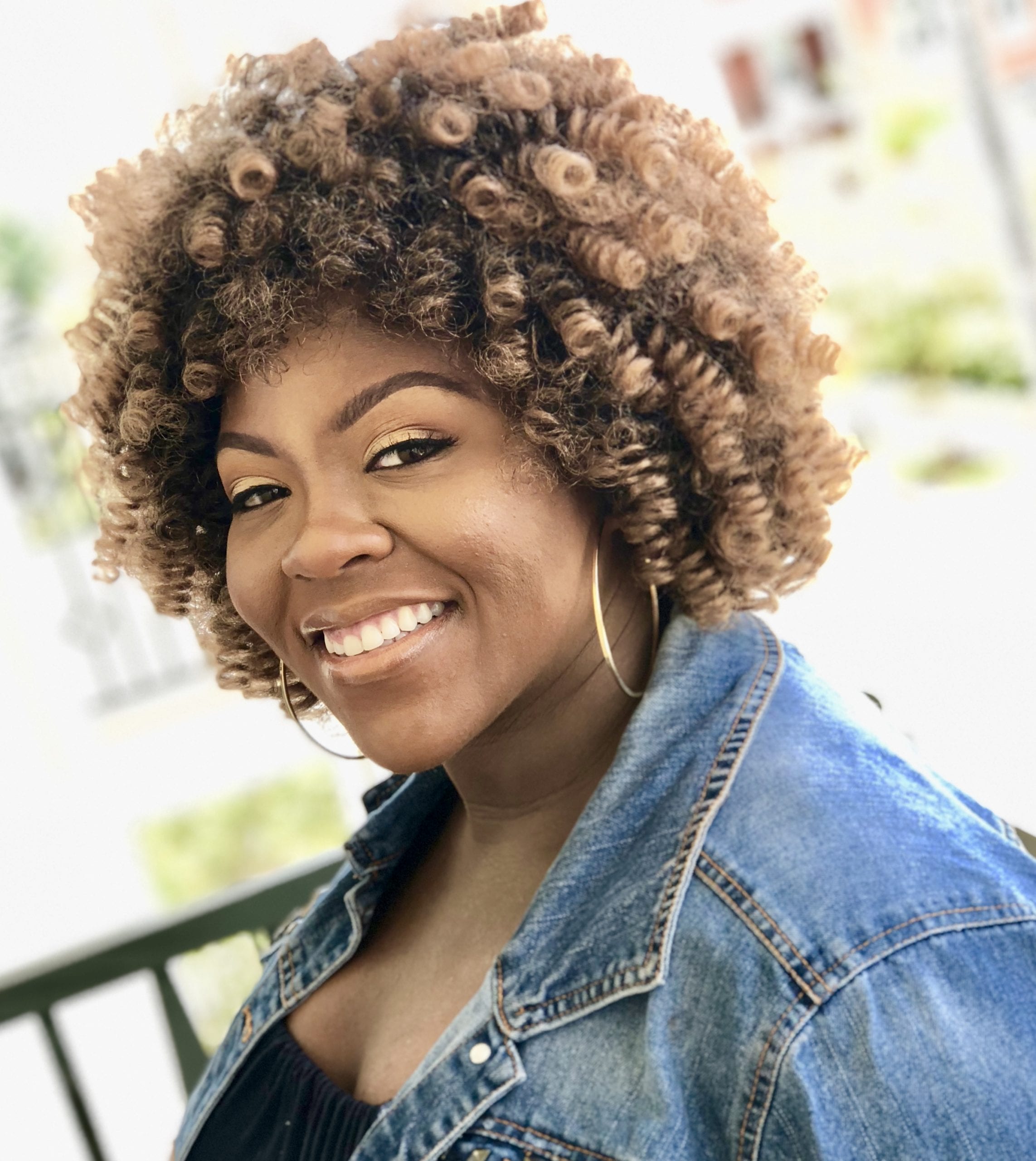 All hair is beautiful, whether it’s black, brown, pink long, short, etc. We wear it with pride, we can be bold, create different styles with it, it’s a part of us. It is us.

The past week we watched as the Oscars awarded the film “Hair Love” its first Oscar for Best Animated Short Film. If you haven’t seen it, take a look. (Just a forewarning you will get teary-eyed.)

The film shows Zuri trying to do her hair but fails, and that’s when her father comes in to help. He then realizes that it’s not as easy as he thought. The heartfelt film really started a movement.

I was really excited to see this film win and get the attention the deserved. The creator Matthew A. Cherry created the film to show images of black fathers in a positive light and break the stereotype. I also read that his message and the message of the “Crown Act” go hand in hand. The Crown Act is a law that prohibits discrimination based on a hairstyle of texture.

The film said a lot.

I took a lot from watching the film. I see a cartoon that has black characters. I see the beauty in how we look, I see positivity, and I see strength and love. I see something I can show my daughter, nieces, nephews, etc. that reinforces that it’s ok to be you and look how you do.

Don’t define me by my looks

I want people to know that this film was really more than just about looks. It is so much more than that. Lately, we see a lot of young black girls and boys getting told “no” because of their hair. We are beyond our hair! It’s just that … hair. Some people express themselves through it, some are over it and cut it all off, and some, unfortunately, don’t have any. It’s how we carry it and we shouldn’t be told what to do with grows naturally out of our bodies. We should be able to get to know one another and get a job or a service without outside judgment because of our looks.

That is what makes our world go round; you can learn something about someone if you look beyond their looks!

The Generation of Social Media