A couple of years ago, my wife and I decided to start the adventure of becoming parents, and thankfully we were blessed with our baby boy Hamilton on Christmas Eve 2017. It just so happens, my company decided within the last year to change their paid paternity policy from 2 weeks to 8 weeks. This change was surprising and welcomed among many of the men and women in the office. Many of the older gentlemen in the office immediately became jealous. I decided to initially take the first 2 weeks off when Hamilton was born to “learn the ropes” and help the wife in any way that I could. Thankfully my wife was afforded 3 months of paid maternity leave, but when that time ran up I then decided I would take my additional 6 weeks of paternity leave to spend with Hamilton and try to delay as long as possible putting him in daycare. 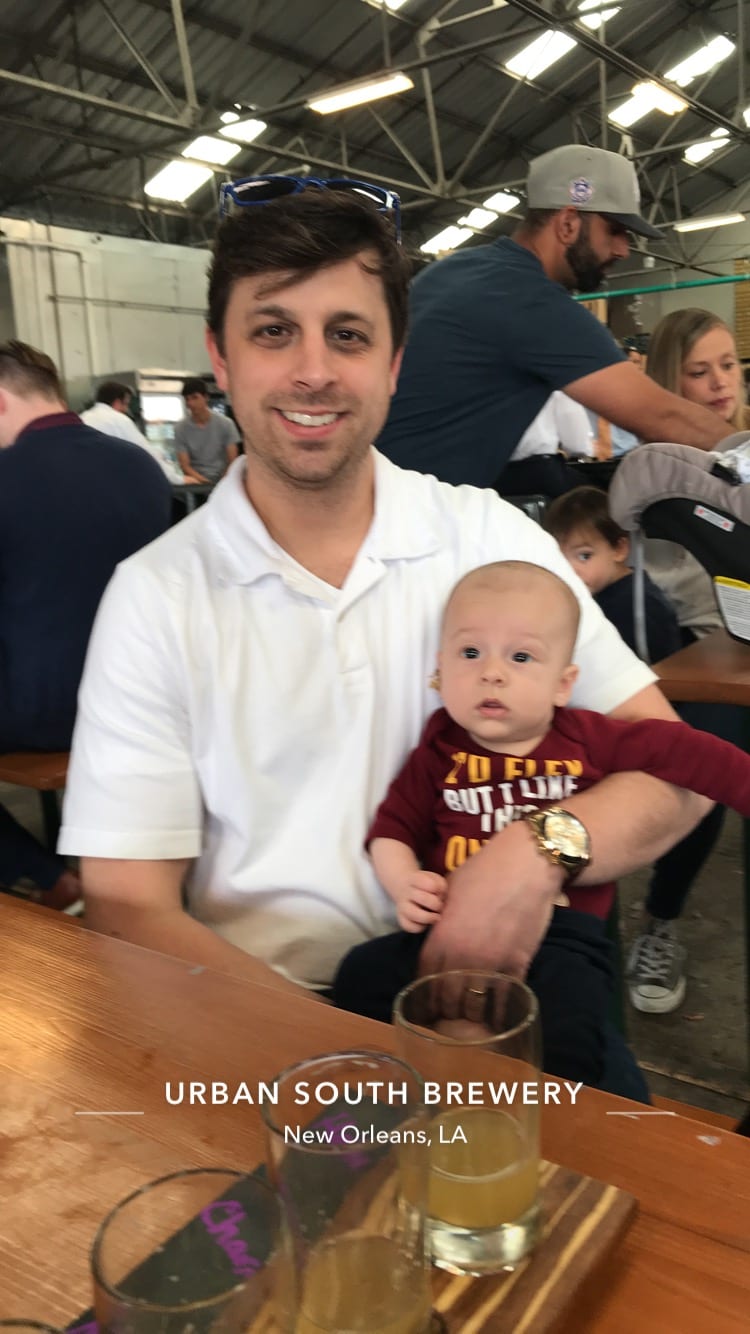 Prior to the leave, I would consider myself addicted to my job in that I would take my work laptop on vacations and I would constantly check my work phone for new emails. The thought of separating from my work was very scary, and I immediately thought of falling behind on my work. A couple of days prior to my leave, I actually worried I would fall so far back with my work that the development of my career would suffer. Would someone rise and take over my responsibilities? Although the odds of that happening were small, I still had the fear and could only imagine the pressure moms feel taking months off at a time. Finally, I just accepted I would be behind, because I knew I would never again have an opportunity like I was presented with to spend 6 weeks with no responsibilities except bonding with my son. So, laptop and phone were powered down and set aside.

I set some goals prior to my leave:

I had one major element in my favor to achieve goals 3 and 4, which was my leave time fell during the best weather and festival month in New Orleans … April! 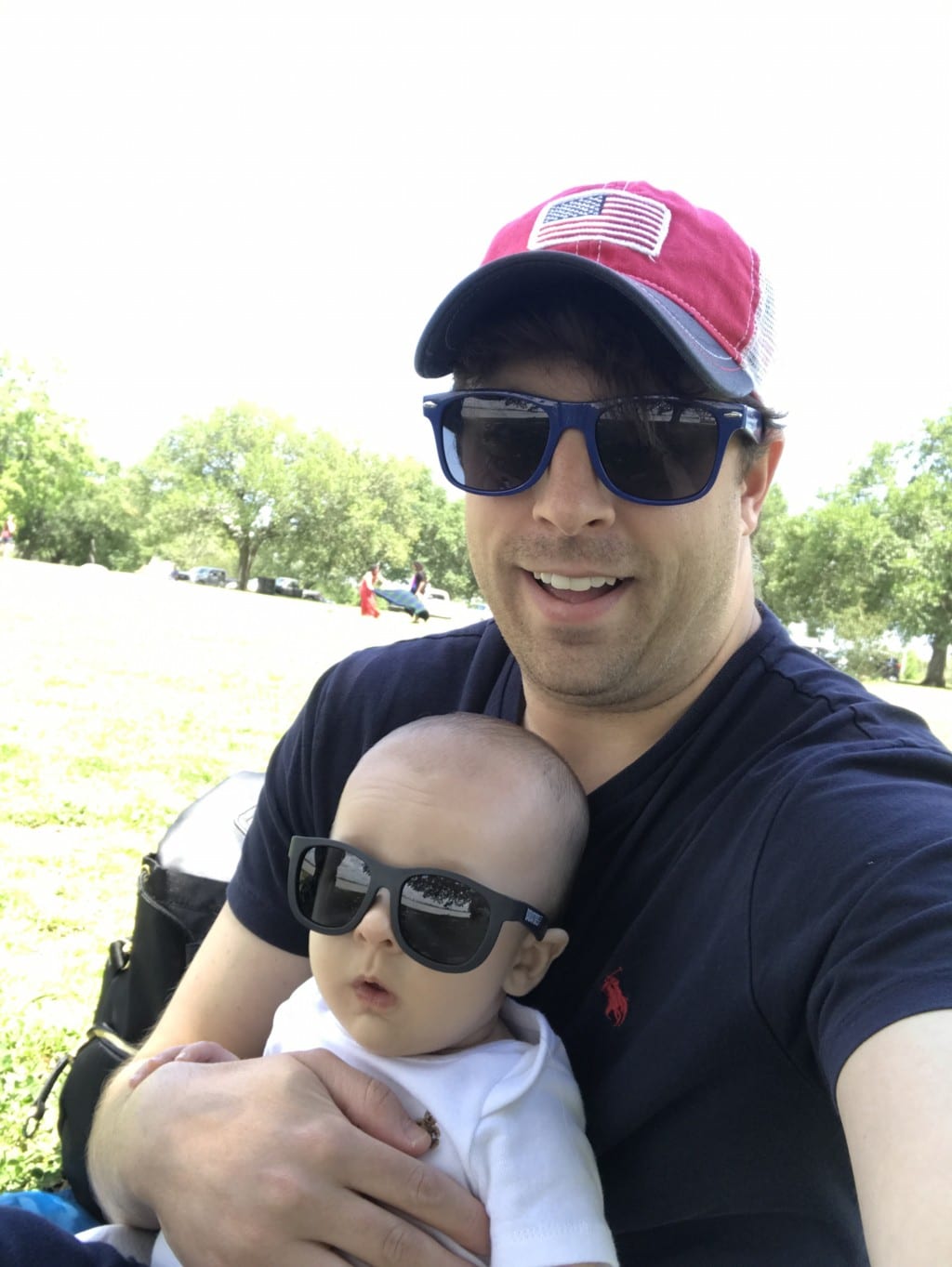 The first day alone with Hamilton resembled scenes from “Mr. Mom” or “Daddy Daycare” where Hamilton was crying, and I was scrambling trying to figure out what to do while sweat beads rolled down my face. In my mind, the only thing I wanted to do was make it to when the wife got home. At the end of the day, I was exhausted and the greatest accomplishment of my day was getting time to shower. I became terrified of how the next few weeks were going to go and if I would be able to accomplish my goals. Eventually, I figured out the routine and Hamilton’s different cries, and once I was comfortable with the routine, I was ready to introduce Hamilton to all of the wonderful things about NOLA in the spring.

First and foremost, I wanted to introduce Hamilton to the NOLA music scene, so we visited Wednesdays at the Square, French Quarter Fest, and concerts at Lafreniere Park. Second, I needed to introduce him to NOLA food, so I took him to get beignets at Café Du Monde and Morning Call, po-boys at Parkway Tavern, and hotdogs at Dat Dog. Lastly, I needed to introduce Hamilton to the wonderful NOLA sites including Magazine street for shopping, the fly for sunbathing, Audubon Park for strolling around uptown, kid friendly breweries such as Urban South and Second Line, and lastly City Park for fun by the water.

There were many lessons I learned during my time with Hamilton including: 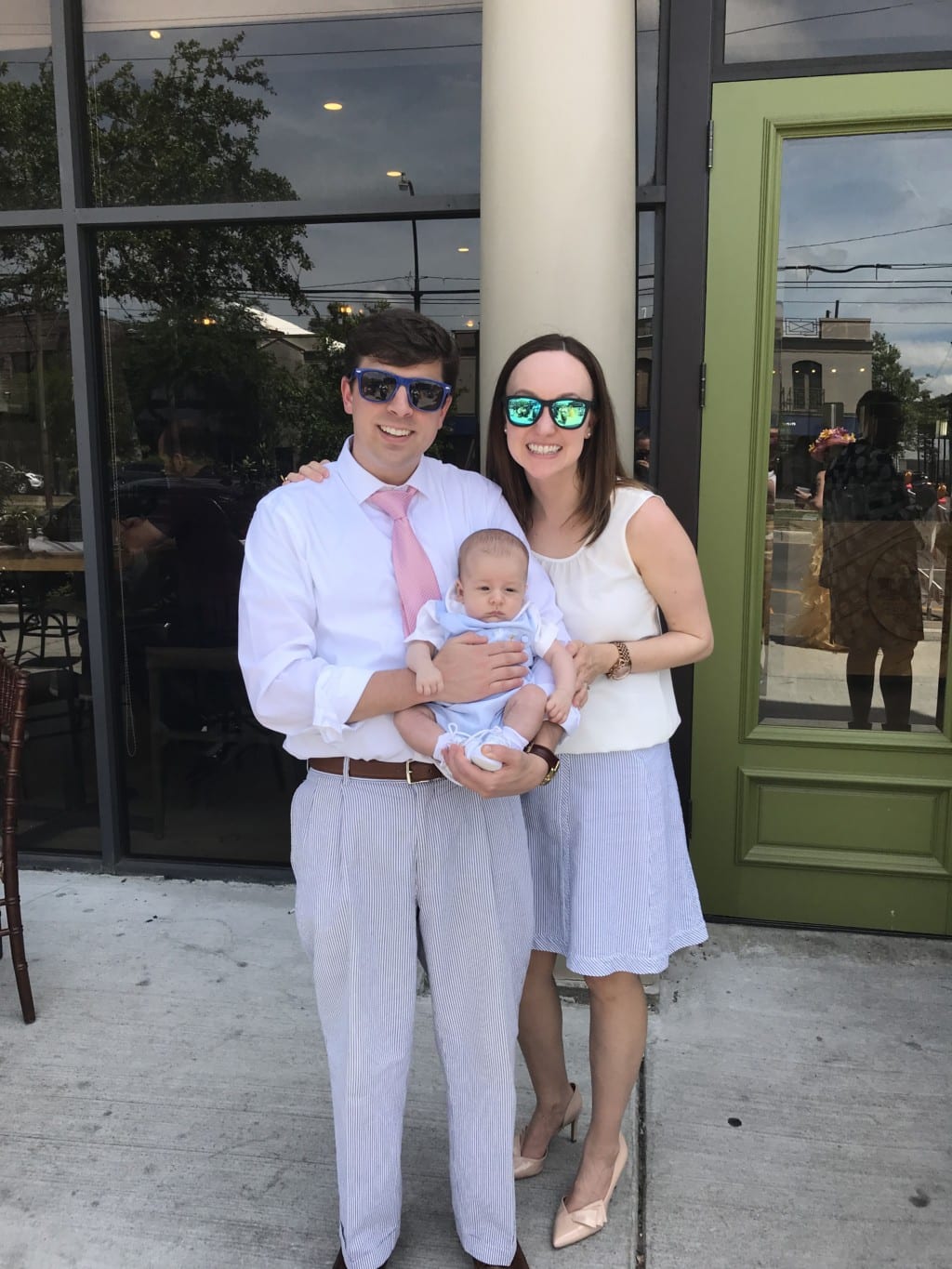 Rhett was born in Kenner in 1982 and stayed close to home his whole life. Rhett attended Brother Martin High School graduating in 2001. He then attended LSU and UNO graduating in 2005 right after Katrina. Rhett has worked for the last 12 years with Capital One, and the last 10 years he has worked in their Anti-Money Laundering Department. He married his wife Molly in 2012, and they welcomed their 1stchild Hamilton on Christmas Eve 2017. Rhett is an avid LSU sports and New Orleans Saints fan. He exercises regularly to support his pizza and burger addiction, and you are bound to find him at different New Orleans events. 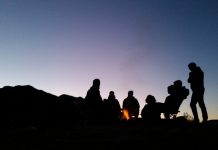 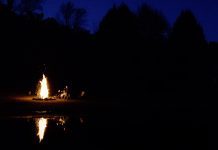 Signs Your Child May Need “Sleep Training” {aka Parent Training}