At the ripe age of 13 months, my baby now sometimes sleeps through the night. It’s a 50/50 chance on whether she’ll sleep soundly or wake up right between the golden hours of 12:30 and 2:30, and regardless of if she sleeps all night or not, she always wakes up by 5:30am on the dot. And it always comes so fast.

For the first 7 or 8 months, I tried to break her of this. We tried the schedules, the sleep training, the soothers, cry-it-out, consoling, nothing stuck. She would do it for a few days (sometimes), but inevitably she would fight it, and hard. I considered myself stubborn and willing to hold out for a VERY long time, and then my daughter came along. And I don’t know about y’all, but being in a war of power with an infant is not my idea of fun, especially at 1:30am. Of course during this time, I got all the advice from anyone who had or had not raised a child or two. “Did we feed her still at night because she’s old enough that she doesn’t need to eat” – why yes we did 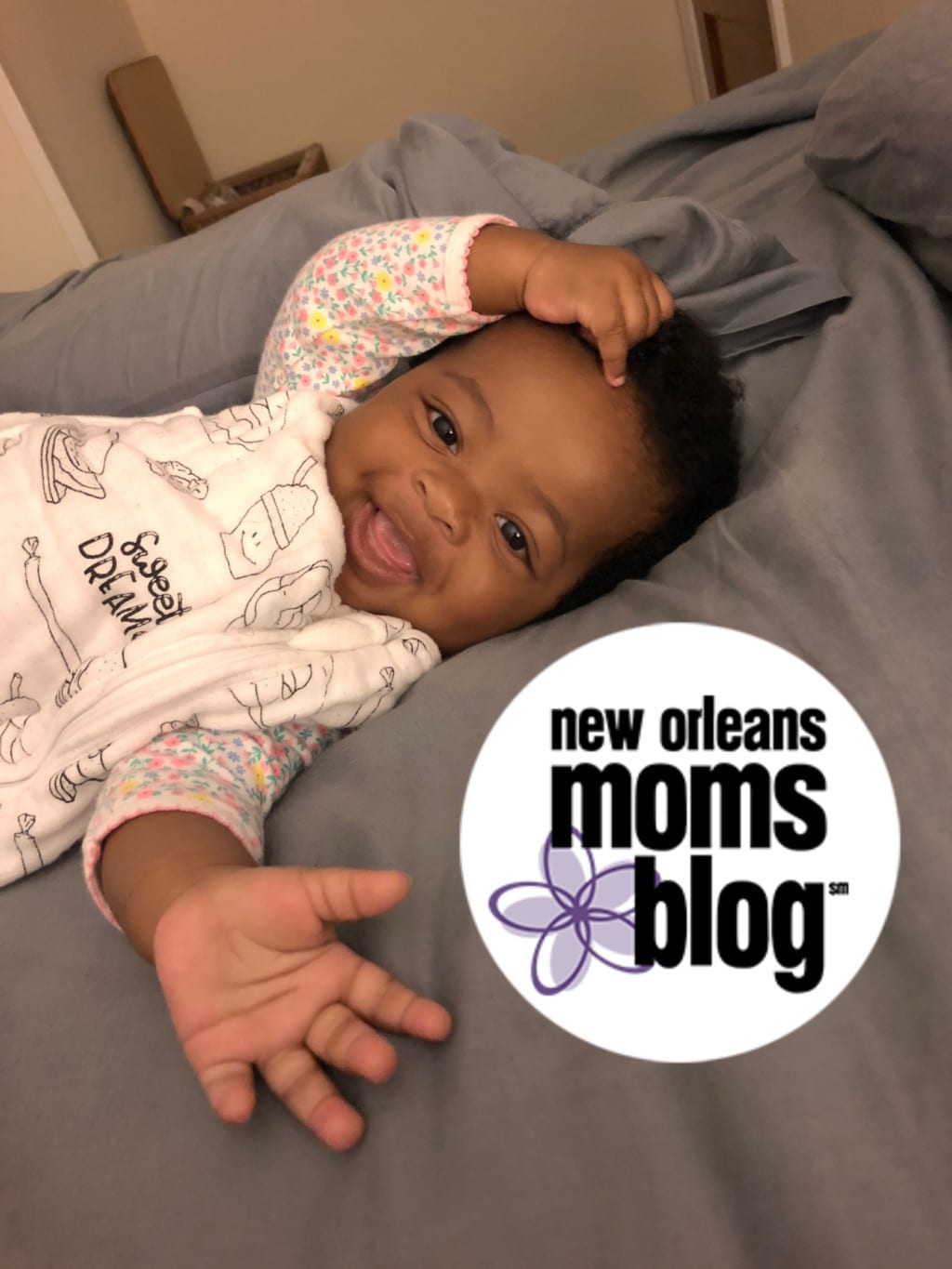 because fighting, with an infant for two hours every night just wasn’t cutting it. “Did we rock her to sleep because she needs to learn to put herself to sleep” – yeah, we do that one too because once again …  And then, she would wake up between 5:00 and 5:30am, and I’d spend an hour trying to get her to go back to sleep only to be exhausted as I went into work from half sleeping that last hour before it was time to get ready for the day.

Finally, about two months ago, I decided enough was enough! She wanted a bottle at night – cool. You want to be rocked at 2am – what speed would you like? And you want to get up at 5:15 every morning – sure, I’ll just workout during that time. And that’s when it finally clicked! I was no longer tired in the morning and I got my workout in which means I had the evening hours between work and bedtime to spend extra time with her! My baby was also at her best because she was well rested so she was content enough to play by herself for 30-40 minutes while I worked out at home. And since I had the chance to workout, it was done for the day. I didn’t have to spend all day dreading it, and I got a natural boost of energy for my day.

It took a while, but we finally found our groove. I had to decide, did I want to spend this time, which is temporary, fighting what her body was naturally doing because all the blogs and parenting books said otherwise, or would I make what was happening in our lives work for our family and life? Since embracing her sleeping habits, it’s been so much better. And she is slowly but surely sleeping through the night more often. She doesn’t always wake up for milk and snuggles in the middle of the night – sometimes she sleeps soundly all night. Which is what I want, but I can’t help but think each time it happens that my baby is getting older and more independent so I’m choosing to love these sometime sleepless nights, extra snuggles and early mornings until they turn into something else.

Can We Just Agree to Stop Apologizing?!

Trying to Make Sense of the New Orleans School System