Grandparents Really Are Meant to be Celebrated

Grandparents’ Breakfast, Grandparents’ Bingo, Grandparents’ Day, these are just a few of the constant reminders of things we are missing out on since the loss of my dad, our beloved G-Daddy. When you imagine all the things you want in a grandpa for your children, that was my dad. He was really the best dad and G-Daddy. Sunday September 8th is Grandparents Day, and while we do have my mom and my in-laws to celebrate, it also is another day that we wish our G-Daddy was here to celebrate with. 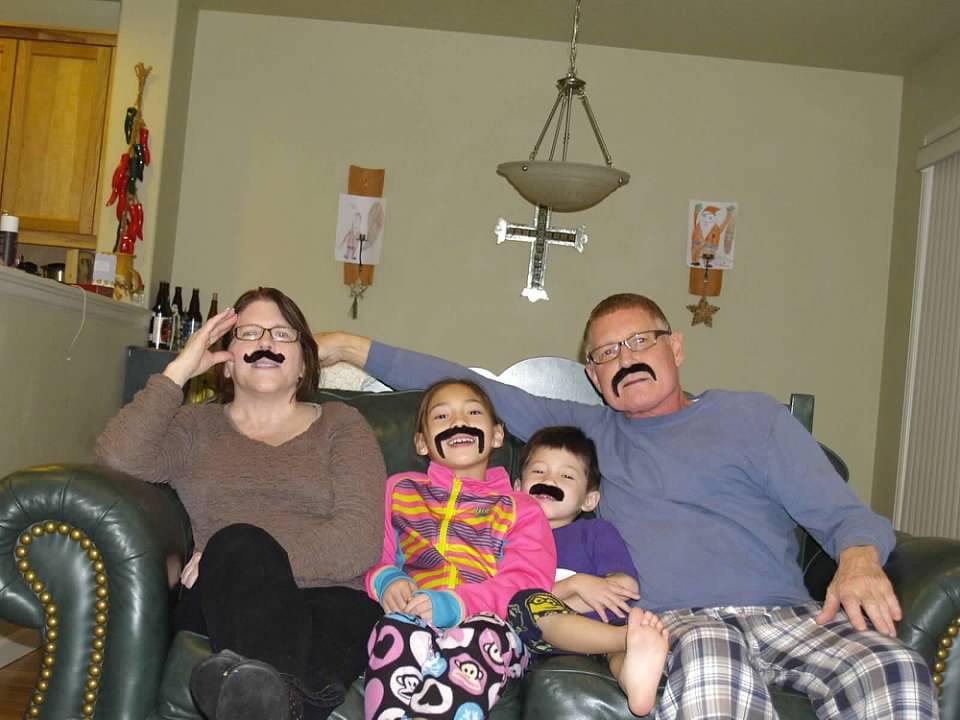 The Call That Changed It All

I can remember the day vividly, February 27th 2014, my mom’s birthday. I was making lunch and my dad’s number showed on my phone, not unusual as we talked multiple times a day, but this time when I answered, my whole world changed. He asked if I had spoken to my mom that day. I said I had sent a good morning and happy birthday text, but knew she was in meetings all day. I asked what was up, and his voice cracked, he said, “Nik, I have cancer and it’s bad, they gave me less than a year to live.” Immediately I was in disbelief, my dad was a healthy man. At 59, he was active – he went to the gym everyday, mountain biked and skied; he loved his microbrews, photography, and good food. My first thought was, “How am I going to tell my kids?”

My parents had traveled with the kids, my cousin, and me to Idaho for my daughter’s gymnastics meet, and while we were there his back was bothering him. He said he must have tweaked it while skiing or shoveling snow, and he’d go to the doctor on Monday. The x-ray the doctor ordered revealed more than we would have ever imagined. He had metastatic melanoma, it had spread to the lungs and to the spine. After he was diagnosed, we (my mom, dad, and myself) decided to keep it low key and not tell many people of his diagnosis until we had more answers. My mom and I went with my dad to the appointments and discussed chemotherapy, radiation, what his wishes were if/when things got beyond treatment. We made a plan, we were presented with real and straightforward expectations, yet we remained positive, because there was no way this could be real life.

G-Daddy loved my kids in a way that only a grandpa can. He was their favorite person and they were his. When I had my daughter, my husband and I were living in Seattle, about 3 hours from my parents, but by the time she was 6 months old, they had sold their house and moved a few miles away from us. We all stayed in Seattle and eventually moved back to Portland together, although my dad got a house in Bend, Oregon. Because of the climate, he could be outside and more active there than in Portland. Despite not living in the same city, he still came to stay with them on the weekends I worked. During school breaks he took them to Bend, he was just as present as always. He taught my kids to swim, to ride their bikes, took them Bigfoot hunting, fishing for the first time, he built forts, all the things fun Grandpas do. The week he was diagnosed he came to stay with us and despite his pain, he insisted on taking the kids to the movies. He sat and helped with homework, asked about their days and continued to be there for them. 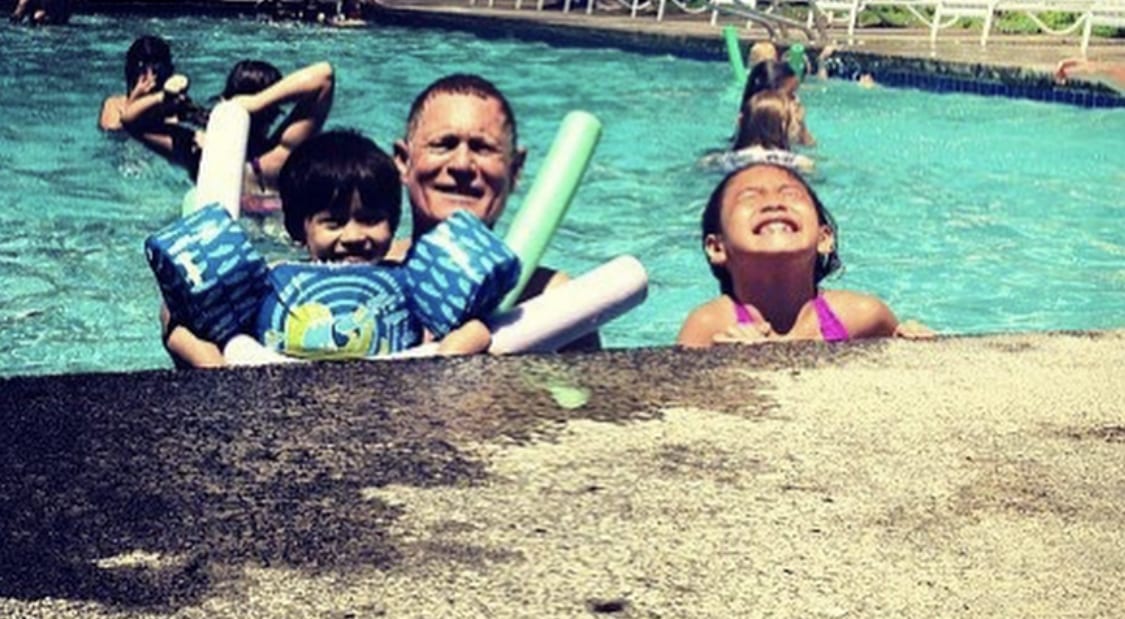 It didn’t take long to realize that the doctors were right. The cancer was aggressive and it was taking its toll on G-Daddy. Our first appointment to the radiologist for sizing of the Nacho Libre style radiology mask. My dad’s pain was uncontrollable, so he had his first of many hospital admissions; this was the beginning of our new reality. Cancer has a way of causing unimaginable destruction to the body. My dad began to lose weight at a rapid speed, lost ability to walk without a walker, food became too spicy, and his memory was impacted. The kids were told about his illness and that he was fighting as hard as he could; they understood as much as they could at that age. They were stronger than most of us. They still ran to his bedside with smiles and crawled in next to him to sit and snuggle, and he did his best to play with them from his bed, watched shows with them, did homework with them. They made this new reality work.

The day of his final hospital admission, my husband brought the kids to the hospital where they drew my dad pictures for the hospital wall, they told him about their day, told them they loved him and that he was the best G-Daddy ever. When I walked my kids downstairs, we sat in the hospital garden and I told them that G-Daddy fought so hard, but his body was tired and he wouldn’t be coming home with us. We all cried together, my daughter, who was only 9 at the time said, “I am so sad, but I am glad he won’t hurt anymore.” When he passed two days later, it was so hard to imagine life without him in it, but we all knew he would want us to continue living, finding adventure, taking chances, and making the best of the life we had been given.

After my dad passed, we had to make arrangements for his memorial. He wanted to be cremated and have his ashes spread at his favorite surfing spot off Fort Pickens in Pensacola. We chartered a boat to take us all out on the Gulf and we spread his ashes during the sunset, as he wished. My kids both received a necklace from my aunt with his “Love, G-Daddy” signature on them, and my talented friend Beth made them each a teddy bear from his old Ron Jon shirt. We have G-Daddy on a stick so he never misses a photo op. We have found so many ways to keep G-Daddy a part of our lives. We talk about him daily, we laugh and we cry. He may not be here physically but he is definitely here with us at all times.

On this and every Grandparents’ Day, we celebrate you G-daddy! 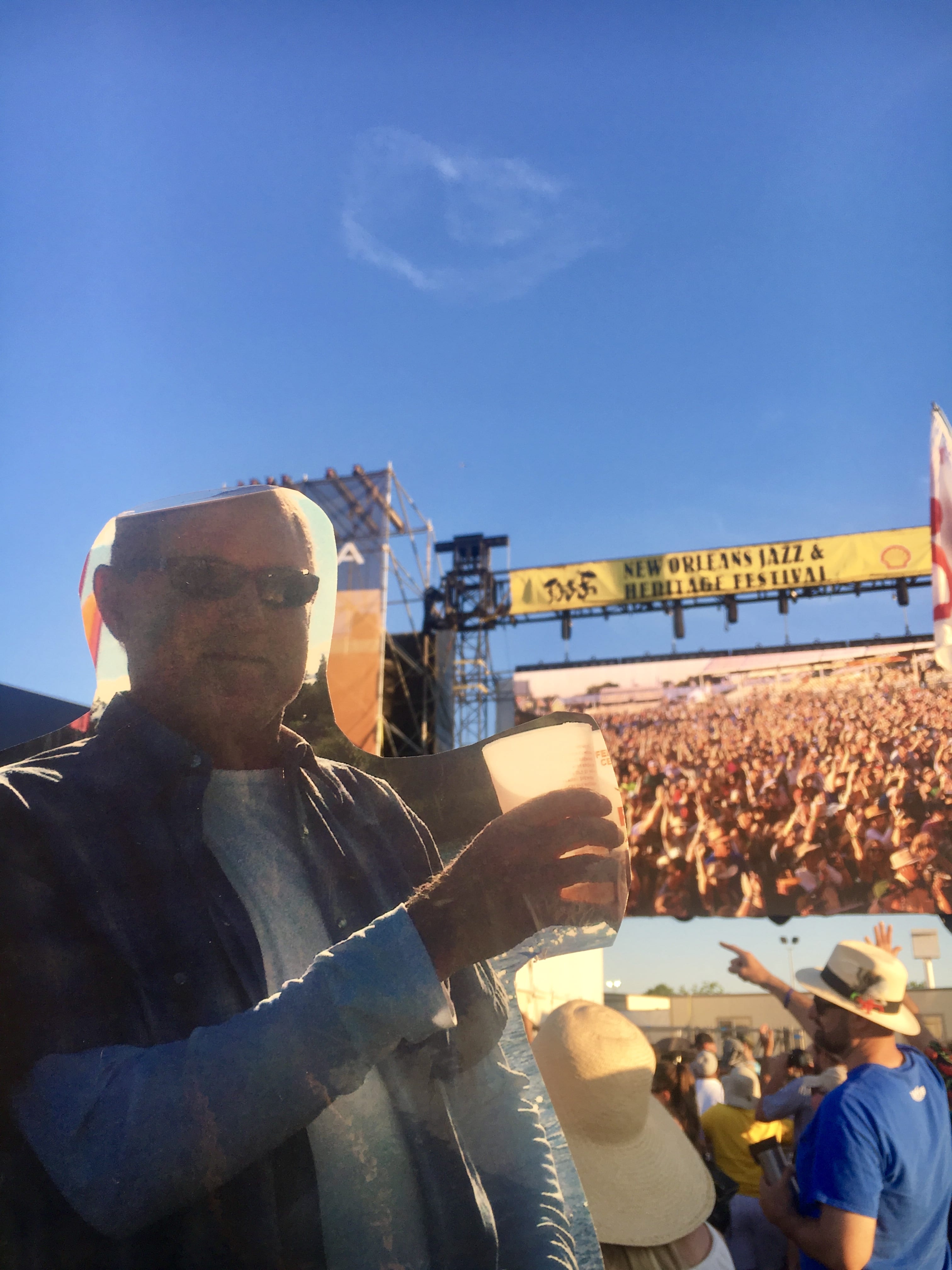 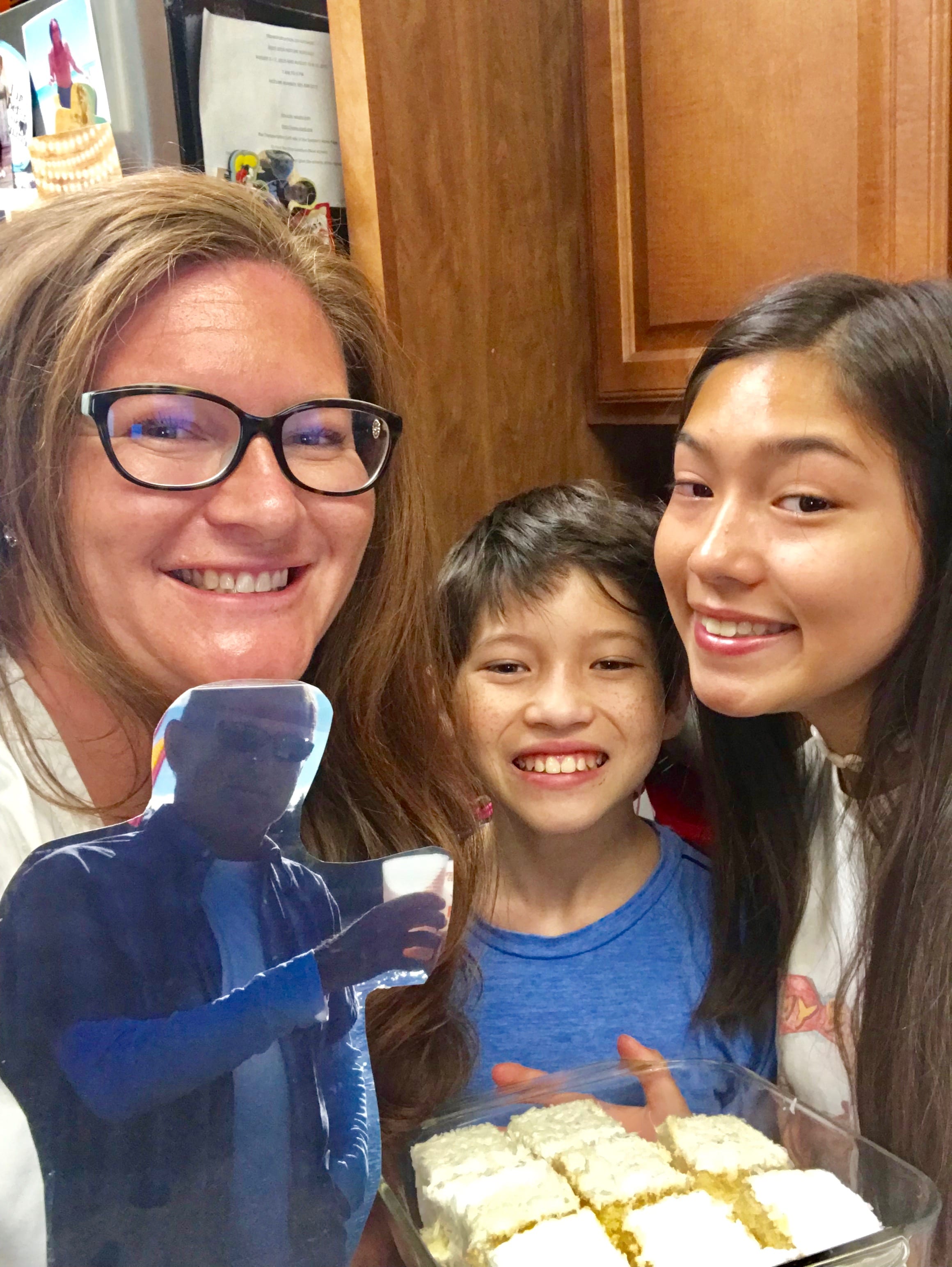 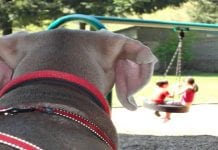 Who Rescued Who? {What a Rescue Dog Taught Us} 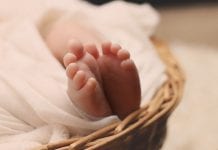 Should I Have Another Baby? 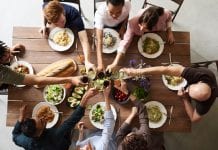 Snack, Smile, Listen: What to do When the Conversation Isn’t Yours

The Magic of Childhood :: Sending a Little Elf Love