“Does she still believe in Santa?”

I’ve been hearing that question frequently lately as my sweet eleven year old approaches another Christmas still having that “sparkle” in her eye. “Yes, she still believes in Santa,” I reply each time. “Her 40-year-old mother still believes as well.”

How could I not believe in Santa? The definitions of his “realness” are everywhere! 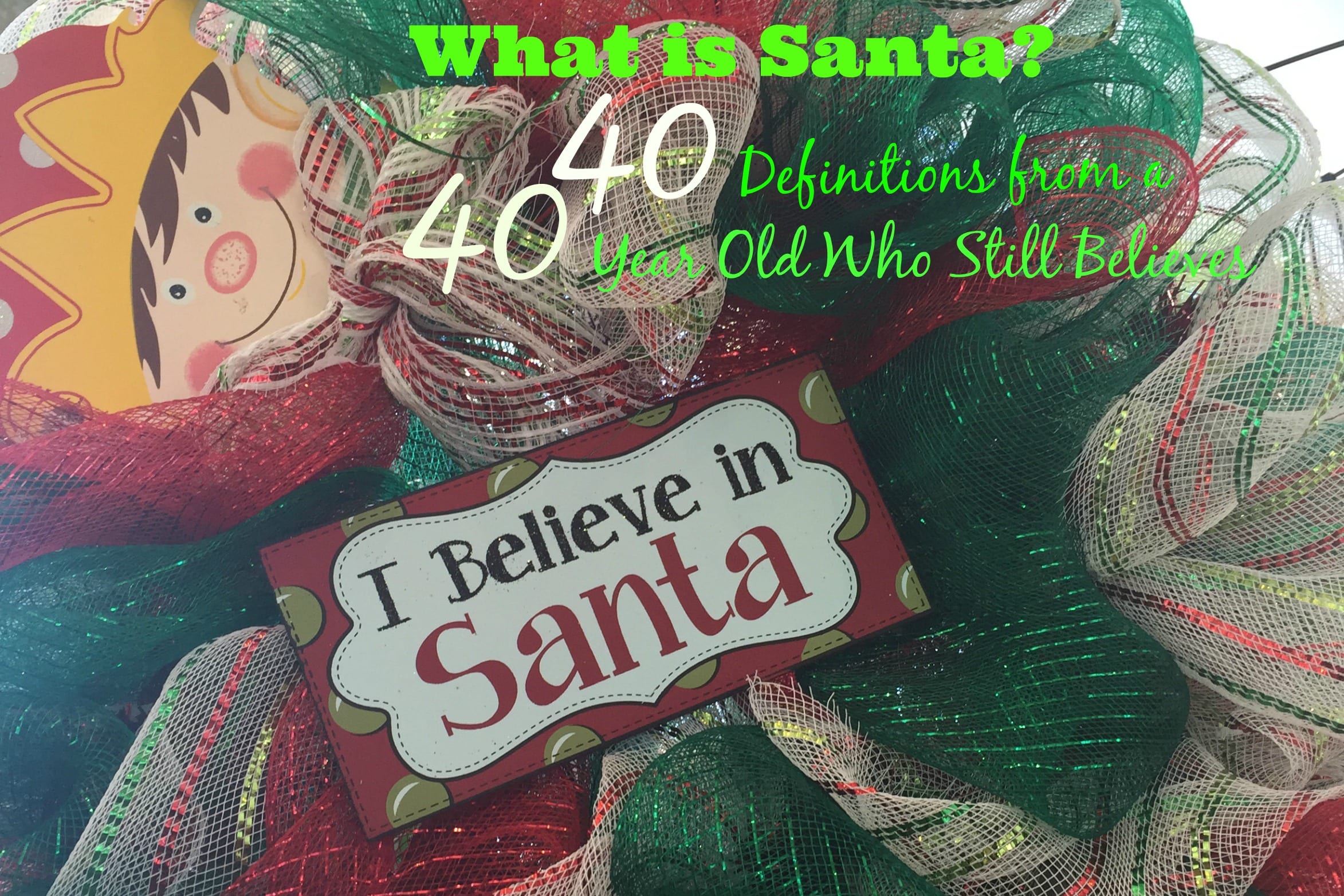 2. Santa is seeing the glow in your child’s face when they meet him for the first time.
3. Santa is having as much fun moving the elf around as the kids have trying to find him.
4. Santa is the spirit of the Christmas Season.

5. Santa is the love of giving.

6. Santa is the spirit of Saint Nicholas who was known for secret gift giving.
7. Santa is Black Friday shopping guilt free because you’ve saved all year for those special things on
their list. 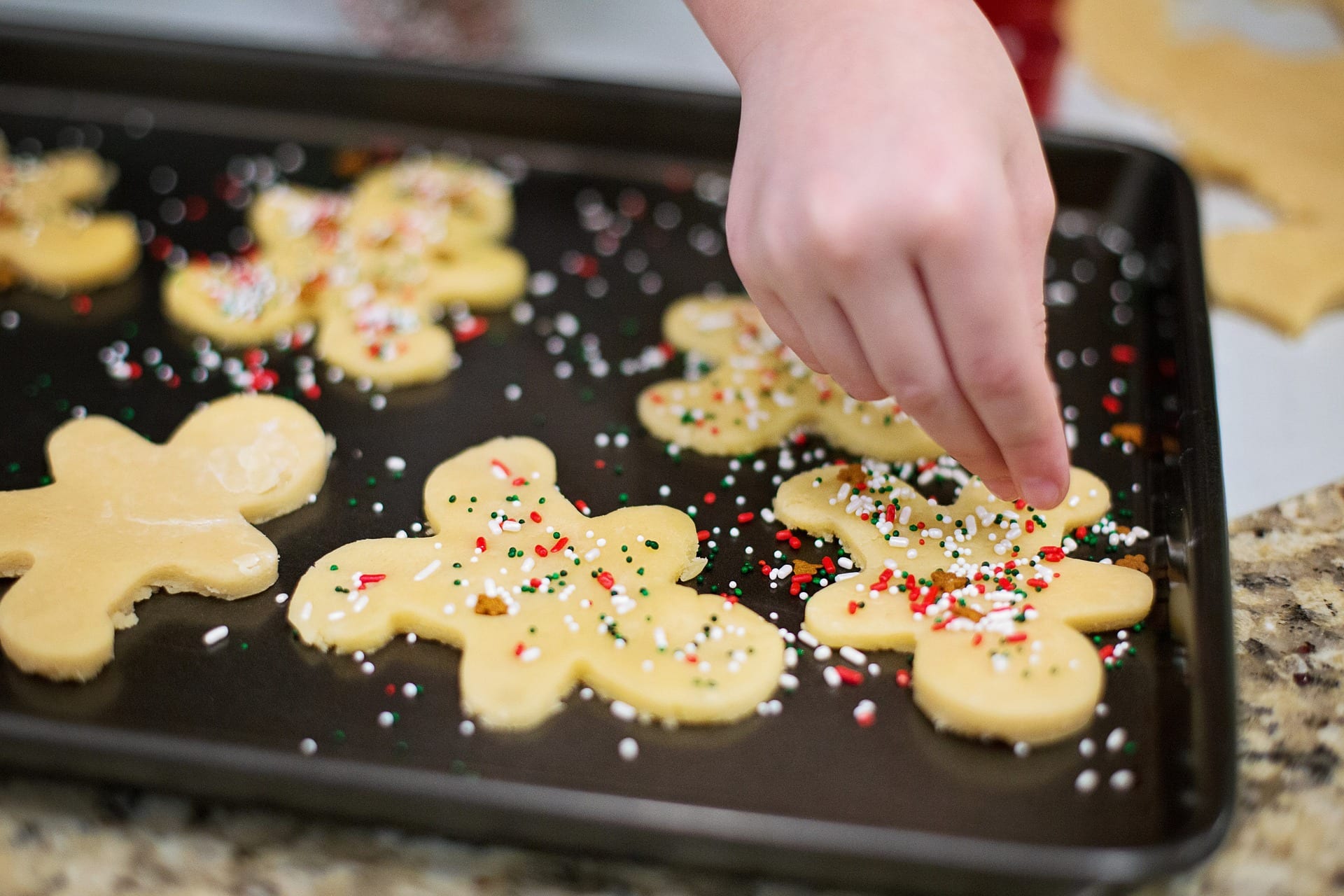 8. Santa is making gingerbread cookies and a gingerbread house.
9. Santa is family Christmas traditions that you pass on for generations.

11. Santa is cherishing the yearly mall pictures whether the kids are screaming or smiling from ear to ear.
12. Santa is watching the grandparents spoil their grand kids with no remorse whatsoever.
13. Santa is the picture of a living room floor covered in wrapping paper from wall to wall.
14. Santa is driving around in PJ’s and slippers looking at Christmas lights.
15. Santa is Christmas carols while decorating the Christmas tree.
16. Santa is watching Rudolf on Channel 4 with your kids just like your parents did with you.
17. Santa is Celebration in the Oaks.
18. Santa is the irreplaceable hug in the airport terminal from a loved one you haven’t seen in
months.

20. Santa is the ornament you made in Kindergarten that still makes it to the tree every single year. 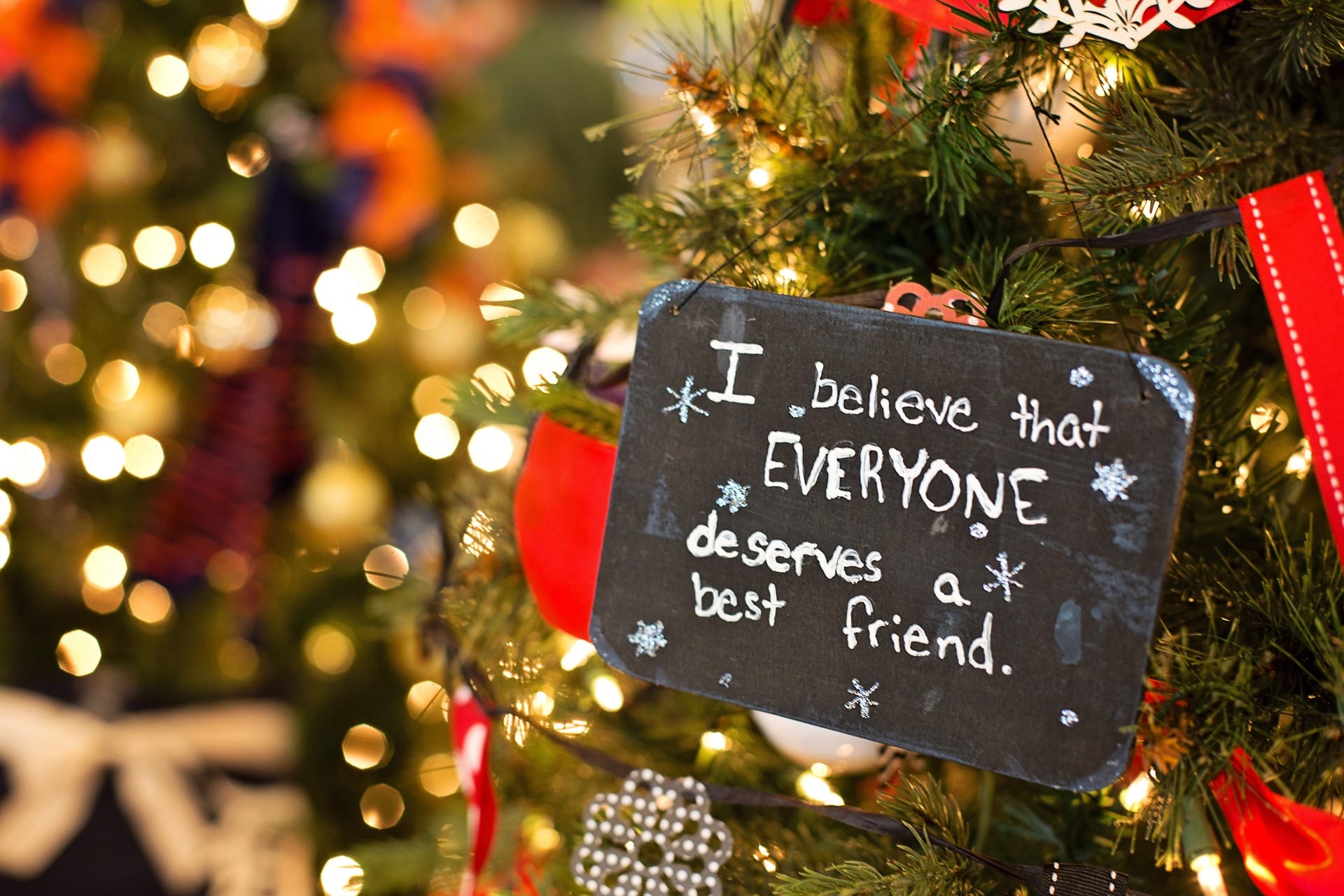 21. Santa is mistletoe, garland, inflatable snowmen and candy canes.
22. Santa is the star on top of the Christmas tree.
23. Santa is the excitement of tracking where his sleigh is on the iPad.
24. Santa is getting to wear an ugly Christmas sweater and still being considered “trendy.”
25. Santa is celebrating the birth of Christ.
26. Santa is eggnog.
27. Santa is the Salvation Army collection in front of your favorite department store. 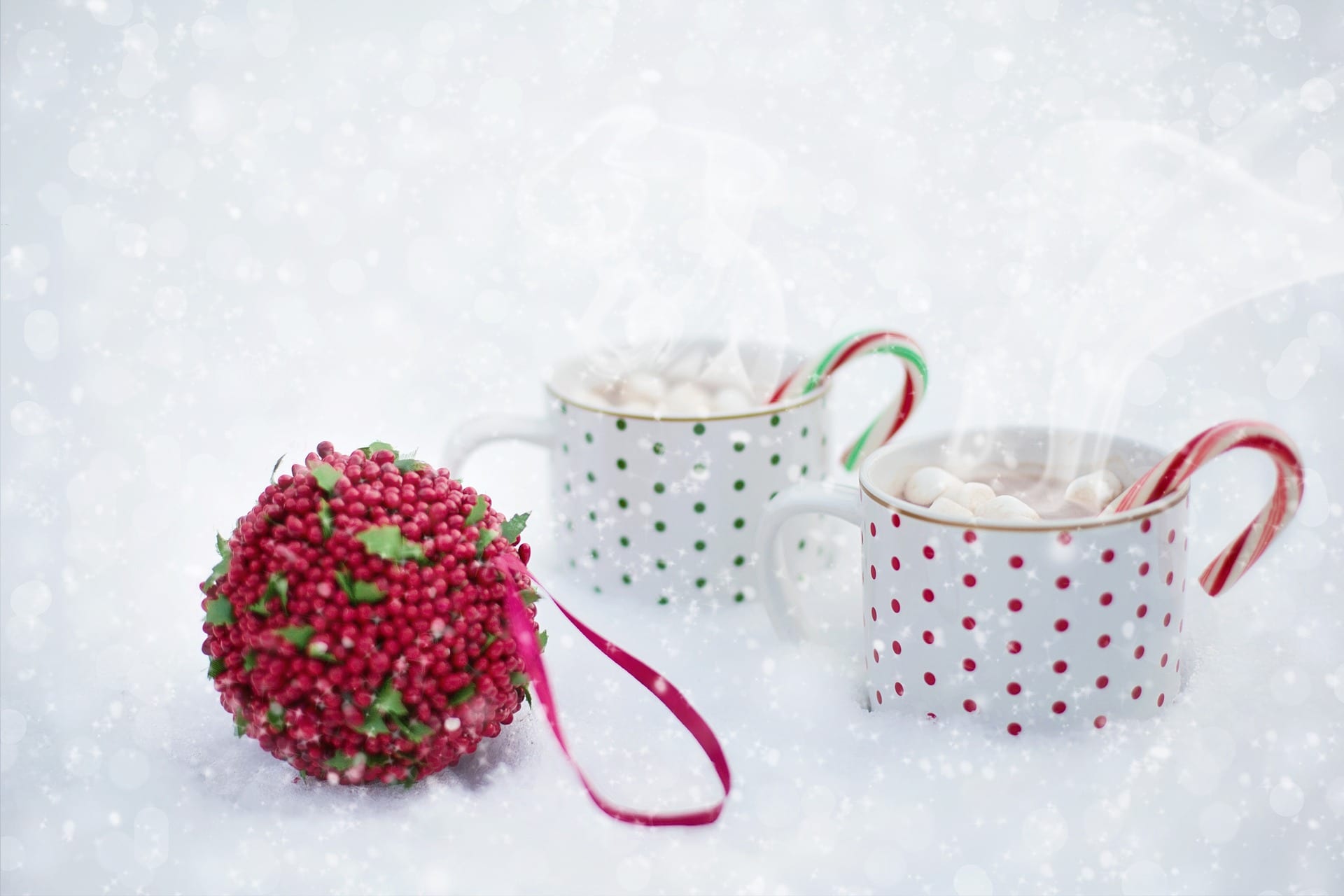 37. Santa is the work Christmas party when no matter what office politics and gossip happen the rest of the year, the whole company comes together to give thanks for a great year!
38. Santa is the fun of making a Christmas list.
39. Santa is putting the letter to Santa in the mail and wondering where it will end up.

On Flowers and Phases :: Being Present and Enjoying What is In Front of Us

10 Ways I Will Parent My Teenager Like a Kindergartener