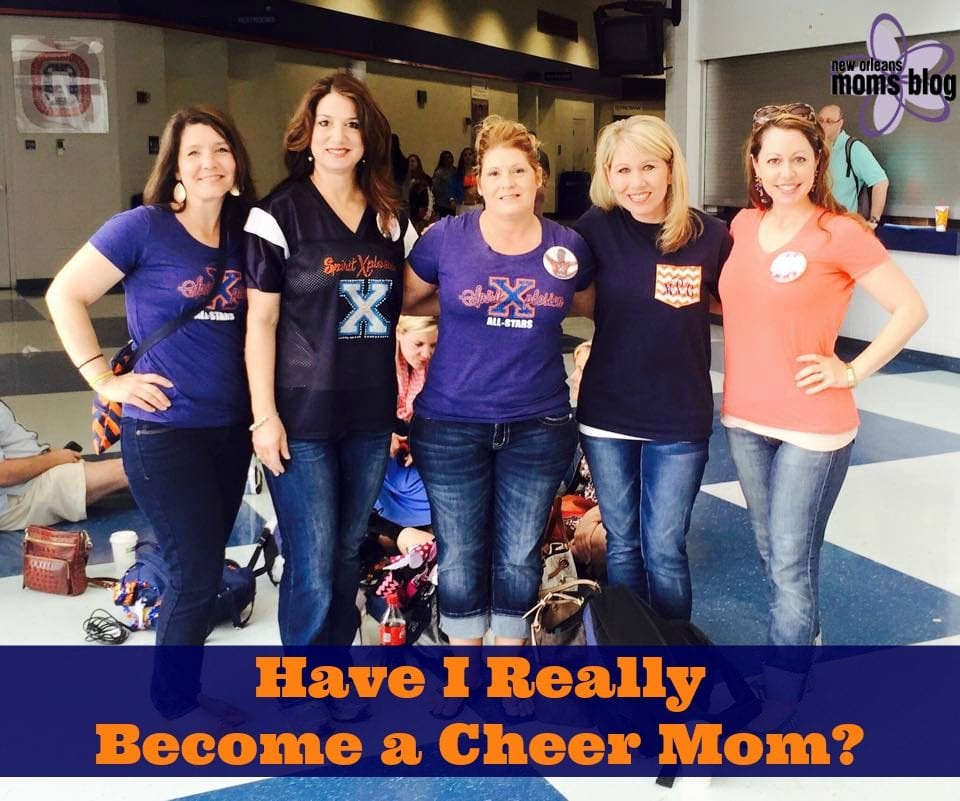 “Would the following teams please stand?”

As the announcer said those few little words, every mom around me clinched their hands and closed their eyes as we waited for the results.

More than one person looked at us and said, “I think the moms are more excited than the kids.”

From Last to First

How did we get this way? Well I’ll tell you how.

Just one year ago, that same team that was on the stage getting their National Champion trophy was the team who came out last, second to last and third to last at each and every competition. We had seen how much that team had grown over the last year. We knew all the hours they had put into getting to where they were and most importantly, we knew all the lessons they had learned by being a part of this 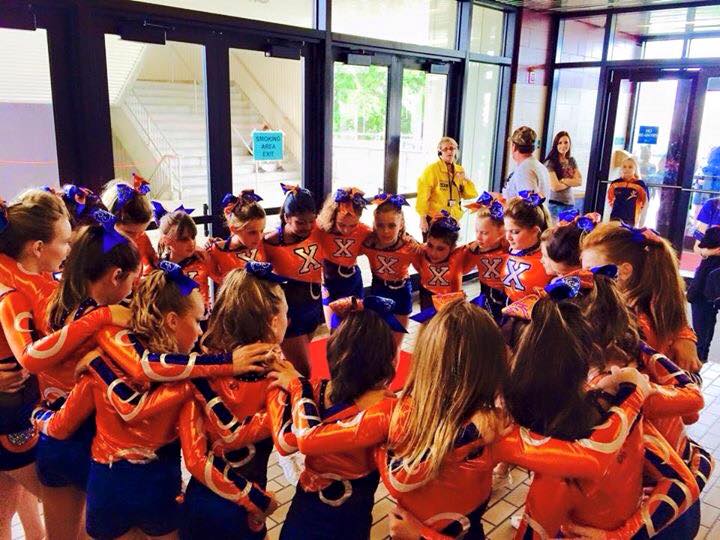 extracurricular activity … by being part of this team. This cheer team. We were excited for them!

But something else happened over that past year that made that National Champion trophy possible and so special. Something happened outside the four walls of that cheer gym. You see, not only did the girls become a team, the parents become one too.

You mean we have to do it too?

During my daughter’s first year on the team, moms would come in, drop off their child, and leave. Many of us would wait in the parking lot at the end of practice, and our kids would know to just go to the car when practice was over. We would talk to each other at competitions, but many times we were sitting in different areas of the arena. A couple of moms would sit in one section, a few more in another, and some would simply sit by themselves with their families. We told our kids how important their “team” was, but we naively weren’t showing them how to be a part of a team. 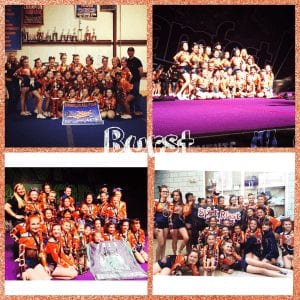 Fast forward to the next year with many of the same parents. Things began to change. We started a group text with a few moms to share information and questions. One mom added another one to the group text, then another was added, then another until our group text included every mom from the team. The funny thing is that what started as sharing of information had became a source of support, laughter, and even a few jokes! As the year progressed, things continued to happen and the gym waiting room began to get quite crowded. You would see a group of moms working on signs for the hotel room doors at the next competition, or another group putting together “goodies” for the girls for after practice. Moms were getting together at PJ’s for coffee while the girls were at practice. At competitions, the hallways were overflowing with our team and all the moms helping each others’ kids do hair and makeup. The dynamic of the moms had changed so guess what happened? The dynamic of our kids changed. 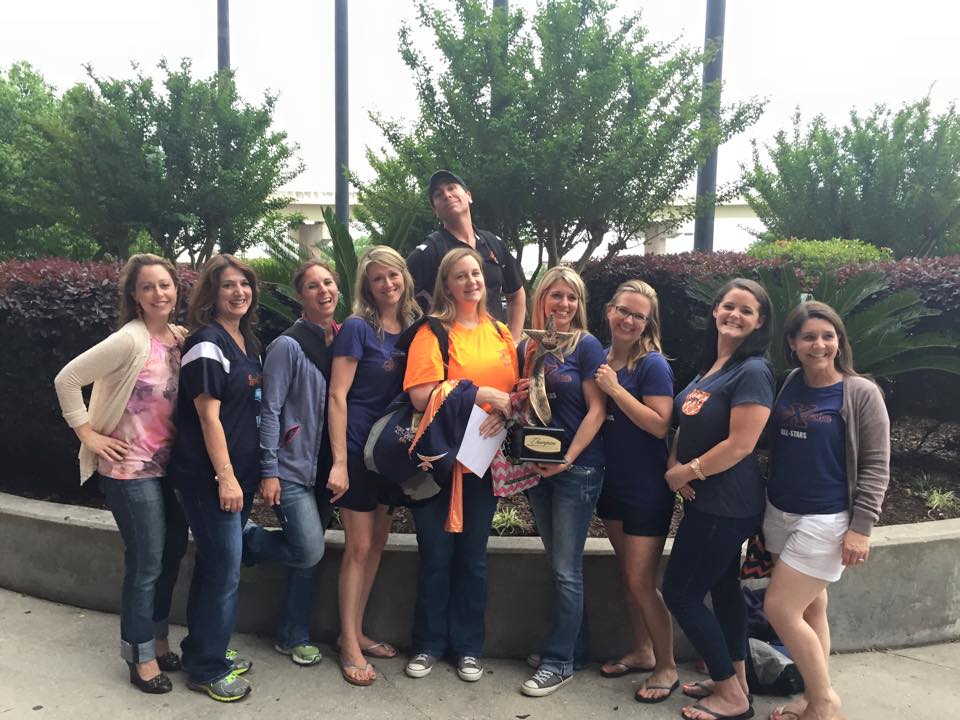 By the end of the season, we were undefeated. Our girls had won first place in every single competition they had attended. It was because of their hard work and dedication. It was because of the care and leadership given to them by their coaches. But it was also because their moms – their team of moms – a team of women who would yell in the stands when their girls won, wear team colors even on the days they didn’t have to, hold each others’ hands during the announcement of winners, and hug like crazy fools when they heard the name of their kids’ team being called.

Their team of moms had become … CHEER MOMS!

How involved do you get with your kids’ extracurricular activities? Have you ever caught yourself being “that mom?”

The Do’s and Don’ts of a Tween Slumber Party

Please Stop Telling Me What I Already Know: Yes, They Grow...