When my second son was born, I thought I knew exactly what I was doing in the breastfeeding arena. I mean, I just had a baby 18 months before and nursed him up until a few days prior to giving birth to my second, so I kind of felt like a pro. Number 1 had lots of issues latching. I went through the soreness, cracking, bleeding, production issues, and after visits from the lactation consultation, we nailed it and breastfeeding quickly became pretty routine. In the end, it turned out to be an incredible experience. Of course, life throws you curve balls and one came barreling into the dugout just as I was settling in with little number 2. 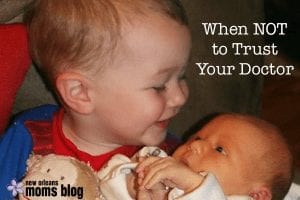 When he was just a few days old, I noticed his skin and the whites of his eyes were tinting yellow. After a hasty visit to our usual pediatrician, he was diagnosed with Breast Milk Jaundice. How?? My first son was healthy as could be and HE drank my milk! We were advised to stop breastfeeding immediately and told that if it persisted, he would need phototherapy.

I knew I wanted to breastfeed – I felt like I finally had it figured out with my first, and I wanted to have that experience with this little bundle, too. More than anything, I wanted him to be healthy. On the way home, I stopped to get formula while my breasts filled uncomfortably with my “poison milk” (okay, so maybe I’m exaggerating). When I got home, I prepared the bottle, attempted to bottle feed the little peanut, and pumped to alleviate the pressure.

I couldn’t shake the feeling that something was terribly wrong. It just didn’t make sense to me – so like most people, I took to the internet. Everything I could find was telling me exactly the opposite of what the pediatrician said. The articles all said to continue to nurse and to monitor him, that it will dissipate over time as his liver becomes more efficient. In fact, they said to try to nurse more often, if possible. The theory was that the increased feedings would flush out the bilirubin through his stool. I called the pediatrician immediately and excitedly explained my findings. The annoyed nurse said she would relay the message.

I ignored the pediatrician’s advice and nursed him as often as possible over the next two days. I waited on that return phone call, left several messages and no one responded. I decided to call another local pediatrician and explained the situation. They said they could get us in immediately. I was so lucky that not only did he see us within the hour, but he agreed that I should continue to nurse him and recommended a lactation consultant to meet with us to double check his latch. He asked to monitor my nursing logs and suggested I continue to log feedings so that he could compare them with weight gains. He took such a proactive approach that I immediately felt comfortable and relieved.

They say there’s no manual for raising babies, but there certainly is a wealth of information at our fingertips. I’m grateful to live in a time when I can support my instinct with science and that I was able to find a new doctor to help me along the way. In just a few weeks, my little bean was healthy and happy and no longer yellow.

My lesson: don’t be afraid to do the research and question everything. 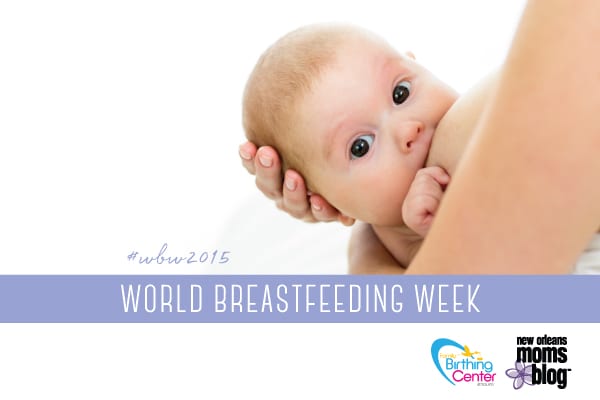 Never Vacuum Again :: How the Roomba Saved My Sanity