Anyone who knows me will tell you that I have never met a stranger. But for a while, I started to feel like my overt friendliness and general openness to people was a bad thing. I started to wonder if I would ever find another mom friend who I would connect with who “got me.”

But I decided to take a risk, and it paid off in a big way.

After being in preschool for 9 months, my son had made his “best friend.” Every morning, when I dropped him off, I saw him interact with his friend and it made me so happy and proud. They would share, chat about their favorite things and they got along well. Another thing I noticed: his mom would sit and relax with the kids for a few moments every morning before heading off to her job, sometimes interacting with my son as well. She was loving, thoughtful, and so sweet with them. Often, as I rushed to get out the door, I would smile at her and say “Thank you” for making my departure that much easier.

Finally, one morning, I took a little extra time and introduced myself to her and asked her name, etc. I was on a mission to make a school mom friend. I told her nonchalantly, “Maybe we can get the boys together for a playdate!” trying to sound aloof and like I wasn’t secretly afraid that she was on to me trying to become HER friend too.

Later that day, I went onto Facebook to see if she was there. I hemmed and hawed over it, wondering if she would think I was a weird psycho stalker school mom or something. I wondered if she thought I was strange, or worse yet, that she did not want to be my friend. I had a fear of rejection because I had just gone through it, and it was then that I thought to myself, “Well, the worst thing that could happen is that she can ignore me and pretend she did not see it and life would go on.” So I did it. I clicked “Request Friend.” 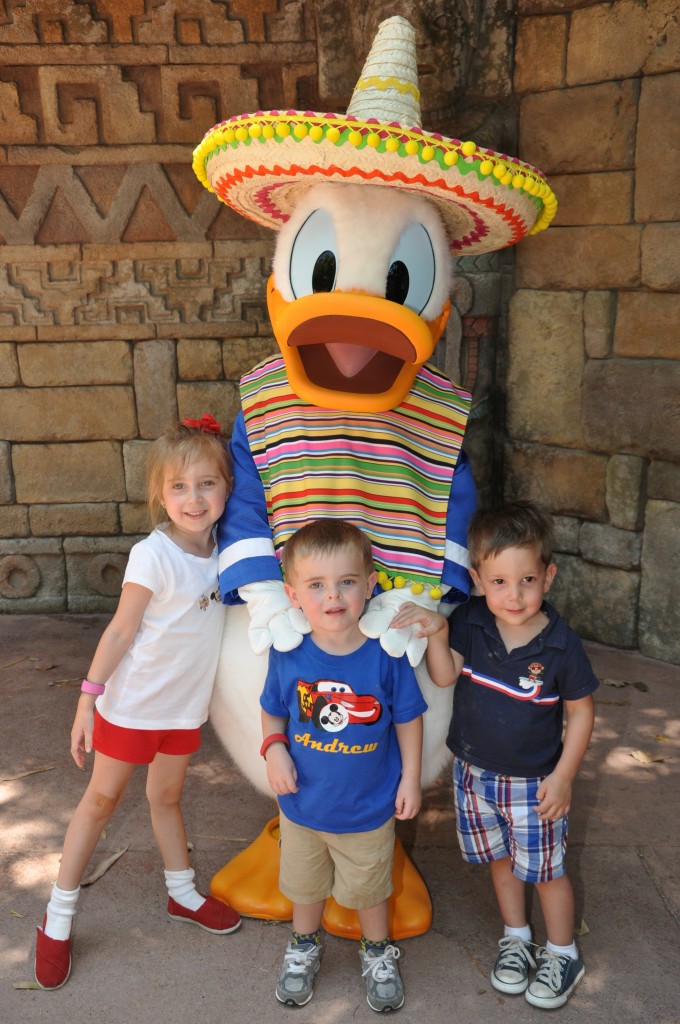 She accepted my friend request. Figuring she was just being polite, I kept my distance for a little bit, as I did not want her to feel like I was “crowding” her or being pushy. (Does this not sound like how you would approach a new dating relationship?) Then, we had a really cool event coming up for New Orleans Moms Blog, and I told her about it and even said “I would love it if you came, then we could sit and talk for longer than 5-10 minutes at school dropoff!”

I was thrilled beyond belief when she got tickets along with a friend of hers and they came to the event. We chatted for a few hours and immediately all THREE of us hit it off. I was so afraid they would think I was some odd bird, and instead I felt like I was where I belonged.

Of course, from this night on, we frequently sent each other text messages, Facebook chats, and gabbed over the phone or in person on a regular basis. Then, in May, we wound up going to Disney World at the same time. Our kids had a blast, and we had a great time, too. I felt so lucky to have found new mom friends who accepted me for my boisterous personality and whose family fit well with my own. Our kids’ birthdays all fell within a month of each other, so it was like we were raising a family of boys who are like brothers and who love the same things.

As the year progressed, we spent even more time together as families. We joined a book club together. We enjoyed lots of swimming parties, spray park play dates and sometimes just a thrown together last minute dinner potluck just to hang out and let the kids play so we could have adult conversation too. These friends have become those gals that I know I can count on these to bring a smile to my face when I am down, who check in on me when they haven’t heard from me in a few days, to make sure I am okay. We have created a type of “babysitting co-op” that has been a life saver when it comes to date night! Now, a full year later, I am confident in saying that my son’s best friend’s mom is one of my best friends, so dear that I think of her like a sister. She also introduced me to another friend, who I also treasure dearly. Between the three of us, we have developed a strong support system for one another. A year later, I realize I am incredibly blessed to find like minded mom friends who stand by me during both the good times and bad, and I am so grateful for them. 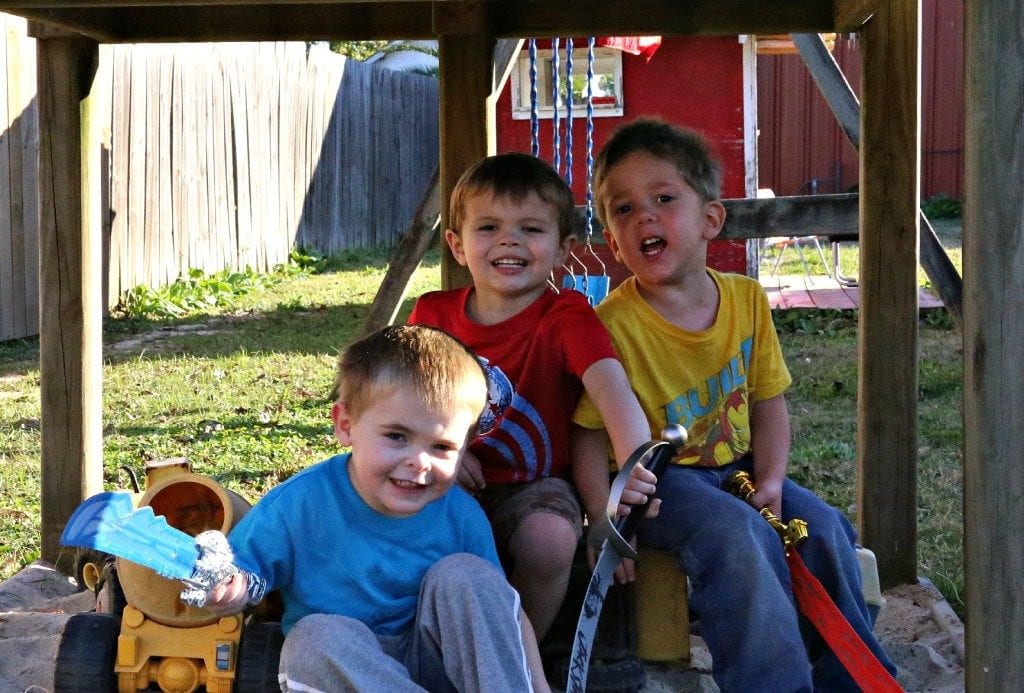 It turns out that we are good “roots” for each other, lending our hearts and ourselves as branches of support in any way we can. Our kids are great friends, like brothers & sisters, and we can count on each other when we need it most. Who would have thought that just taking five minutes to talk to someone at preschool drop off would have made such an impact?

Our kids brought us together, but motherhood made us friends.

Have you made any friends through your kids? Are you searching for a new mom friend?

Join one of our New Orleans Moms Blog Neighborhood Groups – a new friend may be there, just for you!

Captured MOMents: I got an SLR for Christmas … what next?

Where is the Parenting Village?