Never in my life have I had to be as strong for another person as being a mother requires. I have certainly had my share of trials and tribulations, but I mean it in the sense of putting your chin up for another person. AND doing so on a daily basis, minute by minute. Of course, I fail miserably at times. But there are definitely times when I put on a brave face for my children when I really just want to hide….or pour a glass of wine. Tu-MAY-toe/Tu-MAH-toe. I try my hardest to be a calm parent in moments of chaos because I can honestly feel when my children are looking to me to see how they need to react. 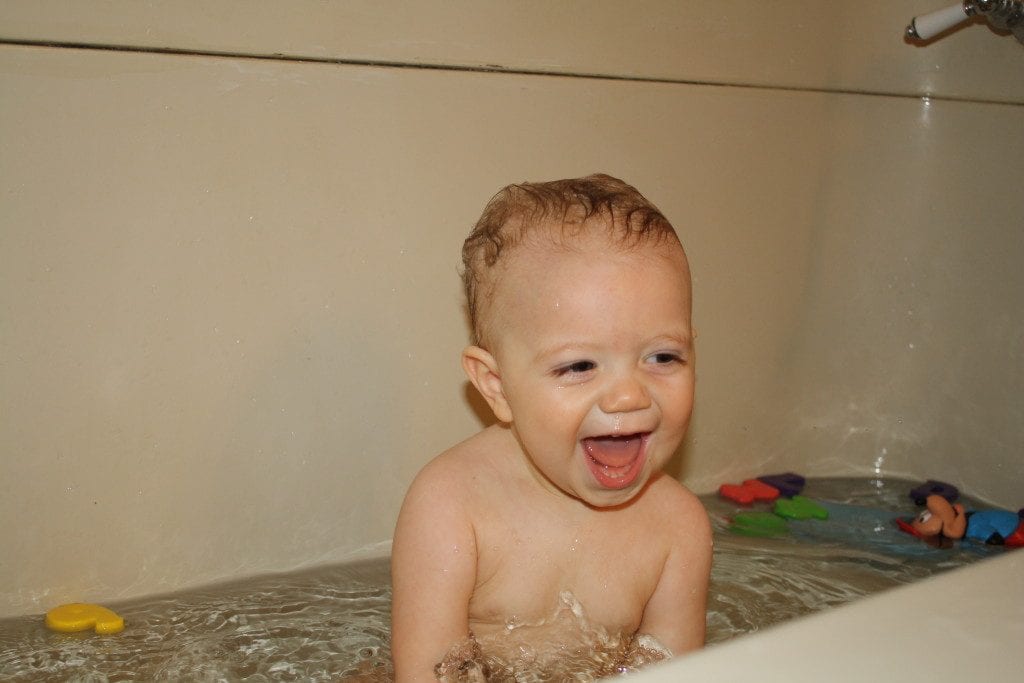 For example, just a few weeks ago, we were visiting my in-laws at their home in Florida. We had just come home from a wonderful dinner after a busy day of sight-seeing and shopping. It was past the kid’s bedtime, but I am stickler for routine and so baths could not be skipped. Well, mom confession here, my kids have what we refer to as “nakie time” after bath. Both boys galavant around in their birthday suits and they think it is the best thing ever. Well, be warned, even if we aren’t at our home, our boys still expect their nakie time. I had finished bathing both boys and sent Jack (14 months old) to my husband to dry off and play. After a few moments, I can hear my husband, yelling from the other room and he comes barreling in, arms outstretched, holding Jack who is covered head-to-toe in poop. I literally said, I cannot deal with that smell. And truth be told, I wanted to get away fast. But my husband snapped me back to the present, reminded me he had to deal with the aftermath in the other room where Jack had smooshed his poop into my in-laws antique oriental rug. Yes, they are awesome and did not get angry with us. Anyway, I quickly washed Jack off and maintained a smile on my face because the look of apprehension on his reminded me that he was looking to me for how to respond to this situation.

Then there was the not-so-funny moment 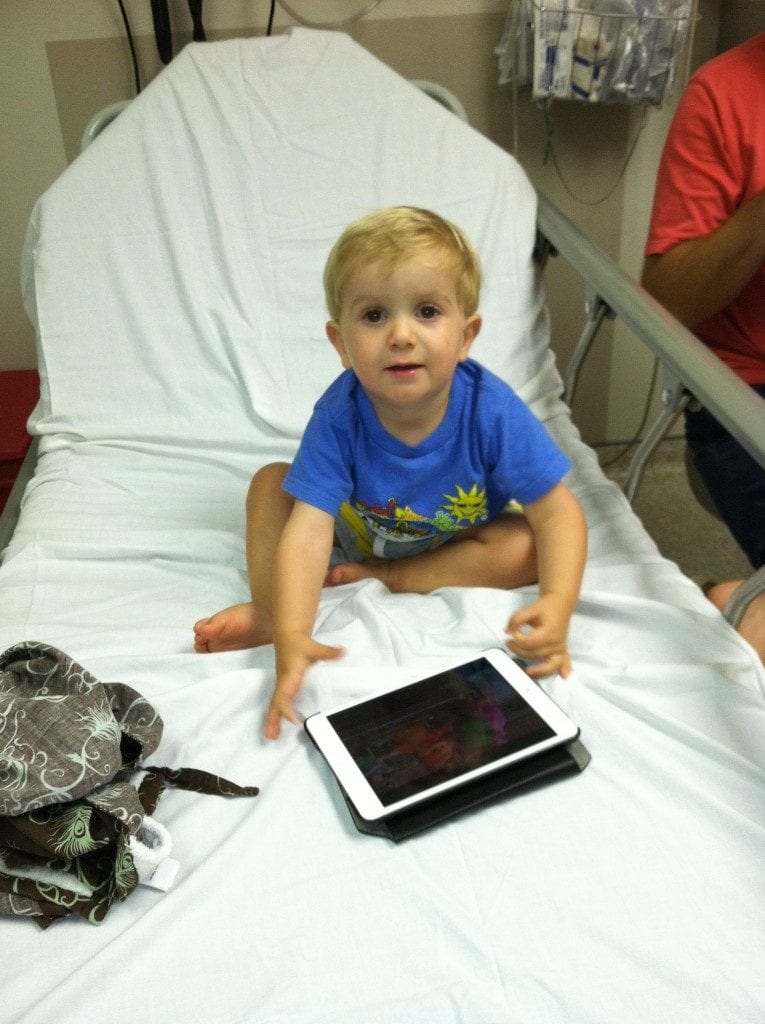 and landed head first. He was only 23 months old. He had what looked like a very mild seizure and started gagging immediately thereafter. I felt the panic rising, but I suppressed it and knew we had to act quickly. We called EMS and moments later Mark was acting like himself. I wanted to break down and cry. I could feel the knot growing inside my throat. But again, he was looking at me with those big brown eyes and waiting for my reaction. I maintained my composure and after a quick ER visit, Mark was deemed in perfect health.

There was also the time when I lost it.

We had just moved into our first home and it had been unoccupied for some time. Apparently, the previous owners let their pest control contract expire as well. Well, there was a bit of a roach problem when we moved in (it has since been rectified, thank you Jesus). On one night, I was home alone, bathing both boys. Jack was only about 4 months old so I would lay him on the floor while I got big brother in the big tub and then afterwards, I would put Jack into his baby tub. This was our ritual. Well, we did not get that far because as Jack was laying on the floor and I am undressing Mark, I see a roach out of the corner of my eye near the bathtub, about a foot from Jack’s head. I remained calm even though I could feel the cold sweat and placed the trash can on top of the roach. Fail. The little roach scooted out and CRAWLED ON MY BABY’S FACE! Ugh, just typing that out gives me the goose bumps and sets my heart racing. Well I did what was only natural. I let out a blood curdling scream about as loud as I could muster. You can imagine the scene and what occurred next. My children followed suit and went into uncontrollable crying/sobbing. I did manage to quickly kill the roach with a magazine, but that did not stop the tears. They continued to cry for their entire bath, and for at least two months thereafter, Mark asked “is the roach gone Momma” before every bath.

When have you remained strong for kids when you really just wanted to crumble?

To the Daughter I Will Never Have …