It was a typical Wednesday evening. My oldest was playing Adventure Academy on her iPad, my husband was on his way home from work, and I was about to make dinner. My 3-year asked if she could play with the slime her sister had recently received as a party favor, and despite my better judgment, I said yes. I sat her at the table with a placemat and reminded her the slime had to stay on the table; then I got to work on dinner.

A short while later, as I stood at the sink with my back turned to her, I heard her eagerly cry, “Look, Mommy! I made a headband!”

I knew immediately what had happened. I didn’t want to turn around to face the consequences of my poor judgment, but I knew I had to. Sure enough, there stood my sweet-faced child with slime draped around and through her silky blonde hair. 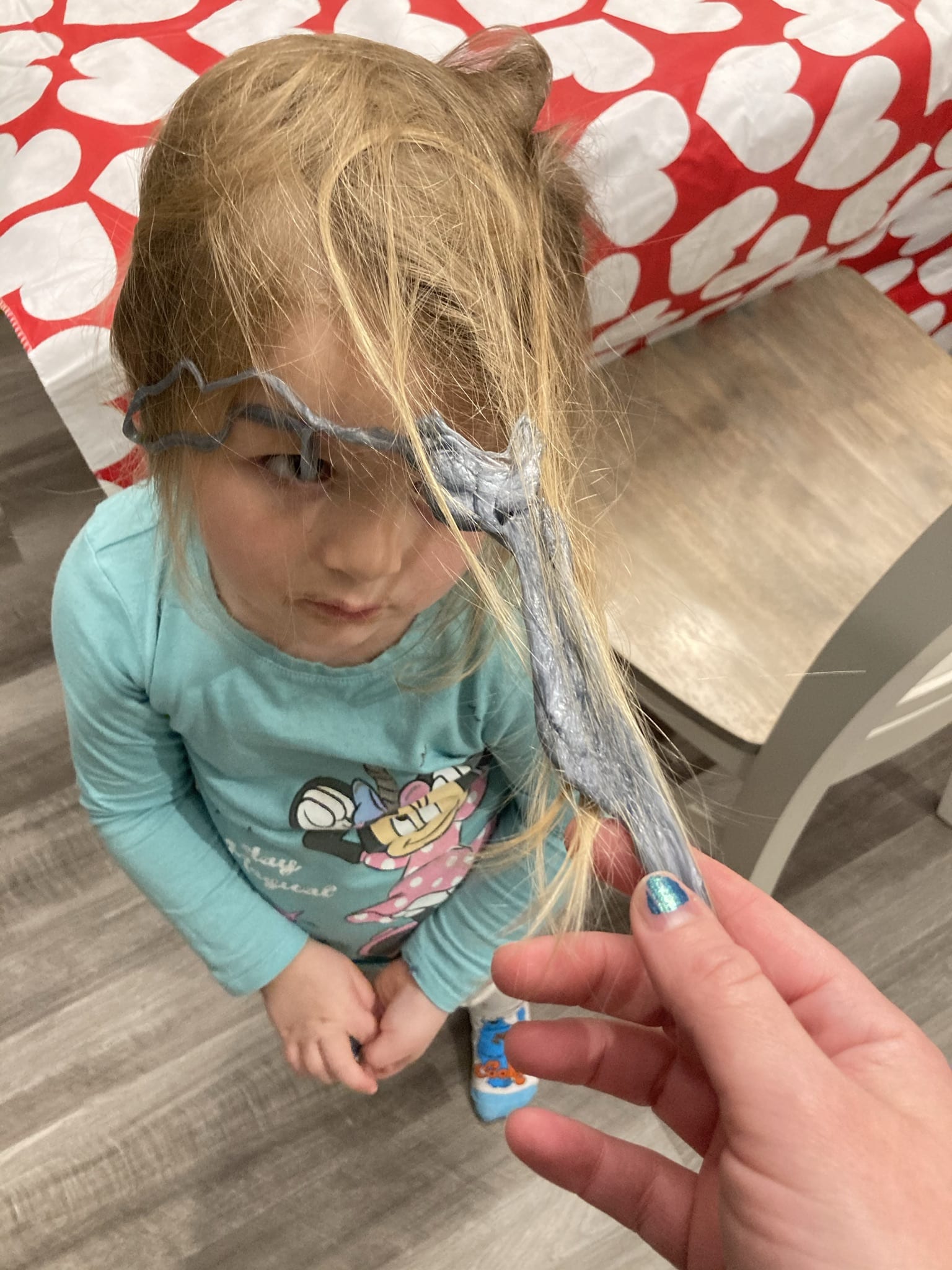 It was at this moment that slime was permanently banned from my house.

It probably should have been banned much earlier. I was able to get all the slime out of my youngest child’s thin, soft hair with the help of coconut oil and a comb, but I only even knew about this trick because just one month earlier my oldest had gotten slime in her hair. Her incident had been less deliberate, but her thick, wavy hair mats easily on its own, so the slime had been impossible to get out, no matter how much conditioner I added. After cutting a chunk of hair out, I took her to Sharkey’s to repair the damage, and the stylist told me about to coconut oil trick.

The reality is, I have always hated slime; this incident was just the last straw. I refused to ever buy slime for my kids, but somehow it always made its way into my home via birthday present, science experiments, and party favors. I didn’t want to be the mean mom who said “no,” but after this incident, I made it very clear to my children that any slime would be immediately tossed in the trash.

Then I got to thinking, WHY did the slime keep coming home? Every mom I know hates slime. It gets into hair, it sticks to clothes and turns into superglue in the dryer, and it leaves purple penis-shaped stains on the upholstered furniture!

Who keeps buying and distributing the slime?

I’ll tell you who! The same moms who hate it. Somehow when it comes to buying things for other people’s children, we develop amnesia about how much we hate the stuff. I know the kids love it but think about the other parents!

So, I’d like to propose that we all collectively agree to stop with the slime. If you genuinely don’t mind the stuff, or your kids can somehow manage to play with it without getting it everywhere, then you are more than welcome to keep buying it for your own kids. But can we all agree to stop sending to other people’s homes? Or if we must, can we add a consolation gift for the parents on the other end? I am especially fond of wine and chocolate. 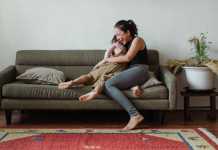