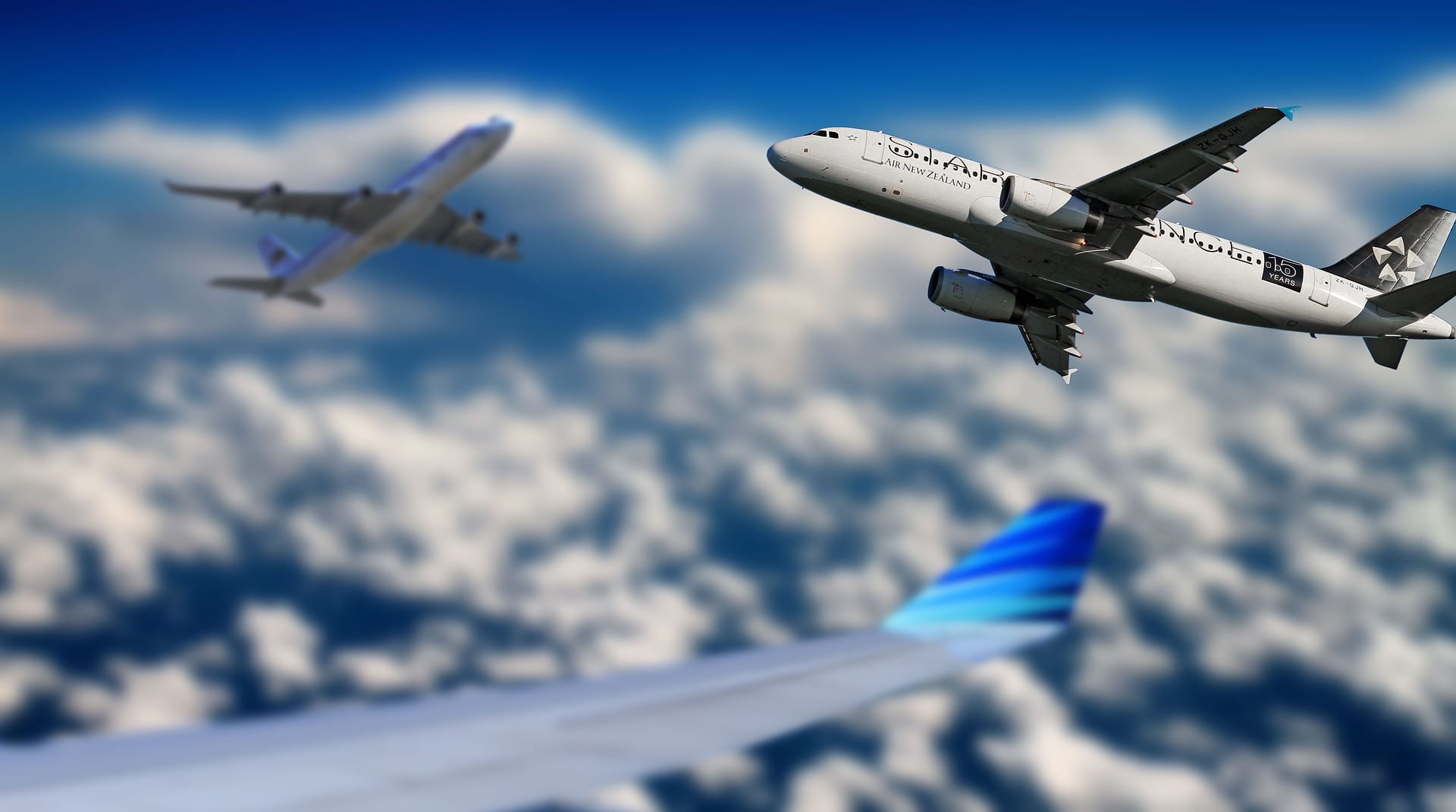 My significant other and I decided to take a trip to see his parents out of town since the airfare was actually affordable. My hesitation was there, but I thought it would be fine as I was sure the airlines took this seriously as most places were.

When we got to New Orleans International Airport, it was a bit more crowded than I thought it would be. The lines moved quickly through security, and they had the “social distancing” six feet apart circles on the floor. Most people followed the stickers and stood on them. Everyone was wearing a mask, a few had their noses sticking out or had them pulled down by their chin, nothing was said to them by airport staff or security that I could tell. Once we got to the gate, nothing was blocked off for seating, so someone could sit right next to you if they wanted and take their mask off to eat. We decided to stand and grab some food and stood back to wait for our group to be called. Not many places were open in Concourse B where we flew out of. Cafe Du Monde was open, and Emeril’s, as well as a few of the airport shops to get drinks and snacks and souvenirs if needed.

We boarded the plane in groups with the anticipation the plane would not be full and they would space people out two in a row then one and so on. Boy was I wrong. They packed us in there like sardines. I made sure to bring my disinfecting wipes that I had in a Ziploc baggie, and you bet your sweet behind I held up the line of people so I could wipe down the seat, the armrest, the table, the seat belt, everything. We had a layover which meant I had to wipe down another seat on another plane. I was actually surprised I didn’t get any complaints or side-eyes from people as I was aggressively wiping everything down. I was also very happy to see people following the airline guidelines for wearing a face mask on the flight. While it really isn’t fun to wear a mask, it is better to be safe than sorry in my opinion.

We enjoyed our trip very much and it was an eye-opening experience to possibly take part in our new “normal” when flying.

Have you traveled during this pandemic? Was your experience similar to mine or different? If so, how was it different and are there changes you would like to see being made to keep travelers safe? 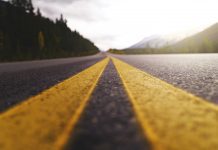 10 Reasons Why Your Next Vacation MUST Be a Road Trip 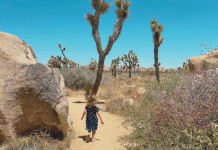 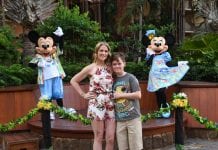 Disney’s Aulani: Our Trip to Paradise