There’s nothing that gets etched in your memory quite like witnessing your children experience something magical for the first time. The joys of Christmas morning, love-at-first-sight when they meet their baby sibling, seeing their eyes light up in front of Cinderella Castle at Disney World, just to name a few.

We recently took a trip to Minnesota and got a huge helping of magic in the form of blinding, white, powder snow!

Growing up in New Orleans, we’re lucky if we experience a snowfall every 10 years. When we do, it’s typically wet and mushy; enough to slosh around in for a couple of hours but by the time the sun comes out, the miniature Frostys and Olafs have all melted away. Conveniently, my mom lives up north so we knew if we decided to make the trek with the kids, we’d have to go when there was a chance for snow.

The first night we arrived, the kids could barely keep their eyes open after an entire day of travel but they threw some coats and gloves on and whisked out the door.

They couldn’t contain their excitement as they crunched around in it, and packed what snowballs they could.

There was just enough snow on the ground early into our trip to take them sledding, and I highly recommend this for little ones! Watching them gasp with glee going down the hill never got old. There were a couple of wipe-outs which were pretty hysterical (except when my husband put his bare hand down to brace himself and my son on the sled as they spun around. I DO NOT recommend that.) 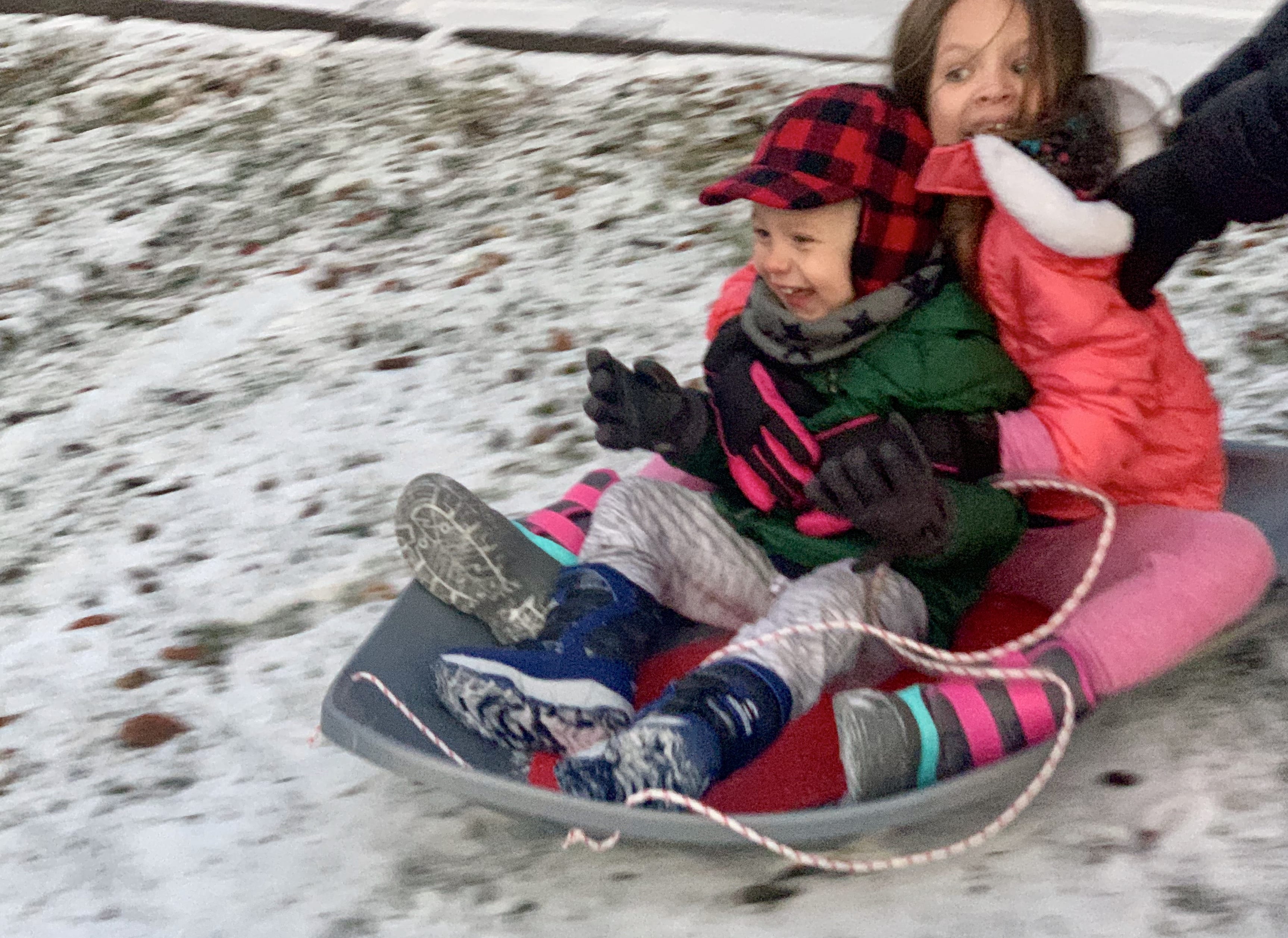 I was beginning to get a little sad as the snow was melting away halfway through our trip but all of our winter wishes were about to come true.

A snowstorm came through that night and throughout the next day and dumped about eight inches. That’s when the real fun happened! The next day we bundled up and hurried outside. There is something so peaceful and quiet about fresh snow. That is until a six and three year old get ahold of it! Nothing beats that twinkle in their eyes during the snowfall as they stop to look up. I can honestly say, I’ve never seen the look on my daughter’s face before like I did the first time she trust-fell backward onto the ground and landed on that powdery-white cushion. There were snow angels galore, more sledding and even snowmobile rides! 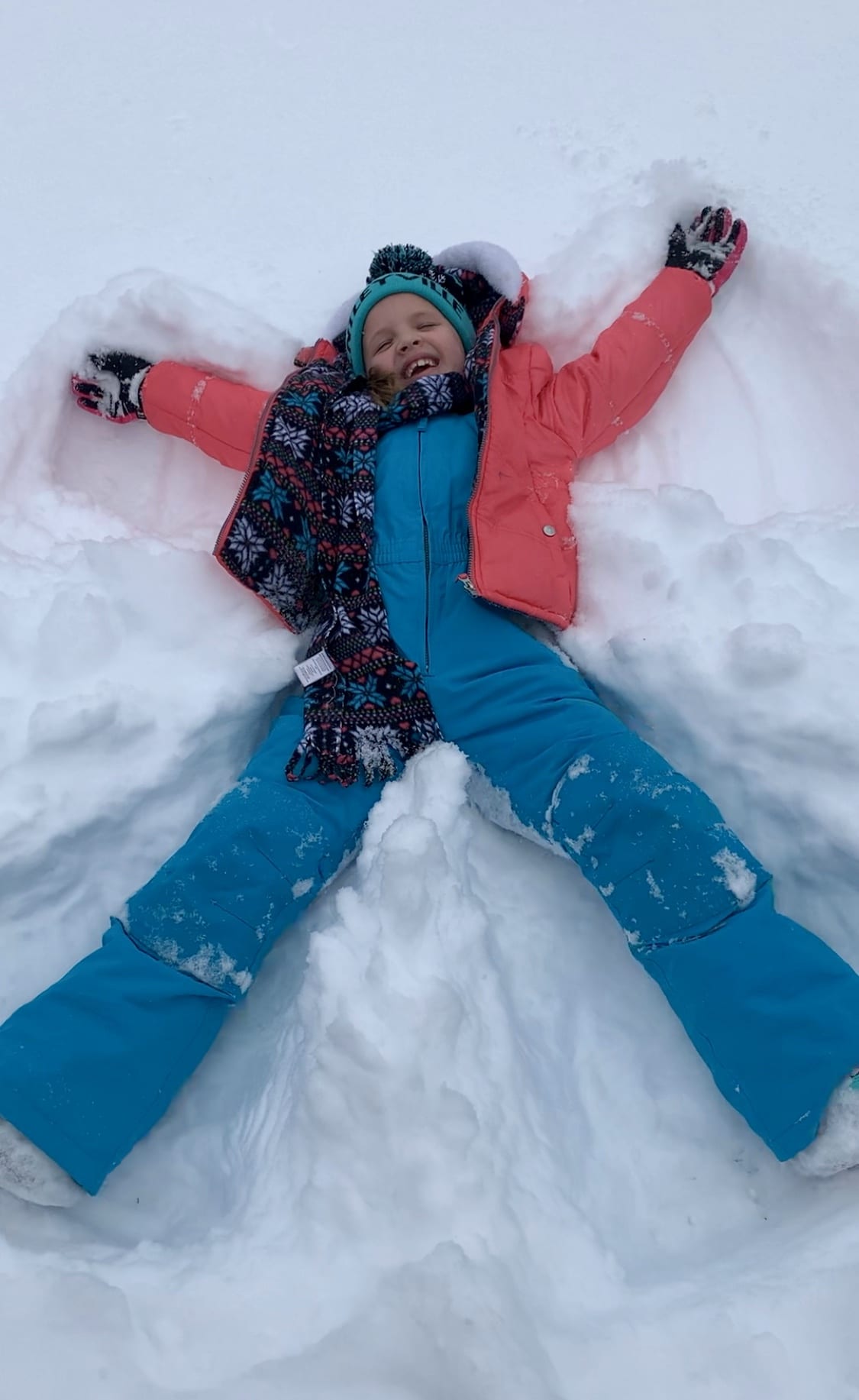 I thought the novelty would wear off after a few minutes… few hours… a week; it never did. They could have stayed outside and bounced around in it all day. They simply couldn’t get enough. But alas, frostbite is a real thing. We played hard in the snow, then thawed our noses in hot chocolate. We had our very own Hallmark Christmas Movie moments, and I can’t recommend it enough for everyone this time of year. 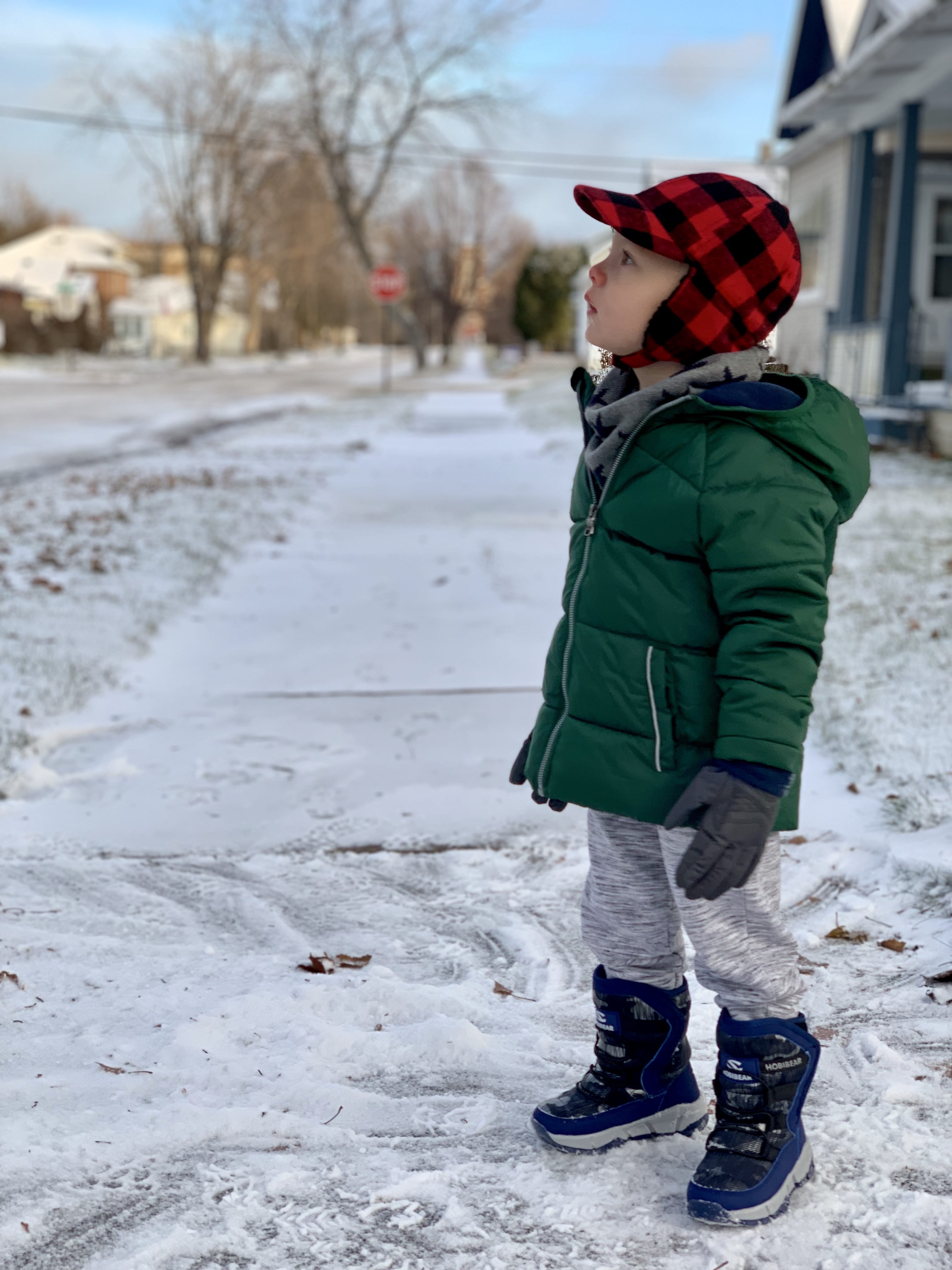 With so many vacation options to consider, a snowy locale should be at the top of your list, especially if your kids are still young enough to appreciate the wonder of it all. Was it a pain in the butt to bundle everyone up in three layers just to play outside for fifteen minutes at a time? Sure. Was it worth it? No question.

If you want to see the magic come alive on your child’s face, take them to the snow! 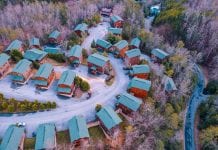 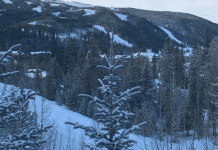 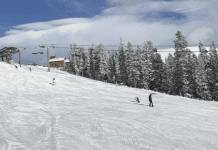 Does Your White Privilege Make You Uncomfortable? Good.

How Play Therapy Can Be a Game Changer