The most magical place on earth.

That’s what I have always heard Disney referred to as.

I am twenty-eight years old and have always wanted to go! This past week, we made that a reality. I went in with high expectations of how magical it would be.

I am going to share some things I wish I would have known before going that first time. If there is one thing that I can tell you to prepare yourself for Disney, it’s this – Don’t. I kid, I kid. It ended up being a great day, and the kids had a blast! But it just may take me a year (or three) to recover enough to go back. 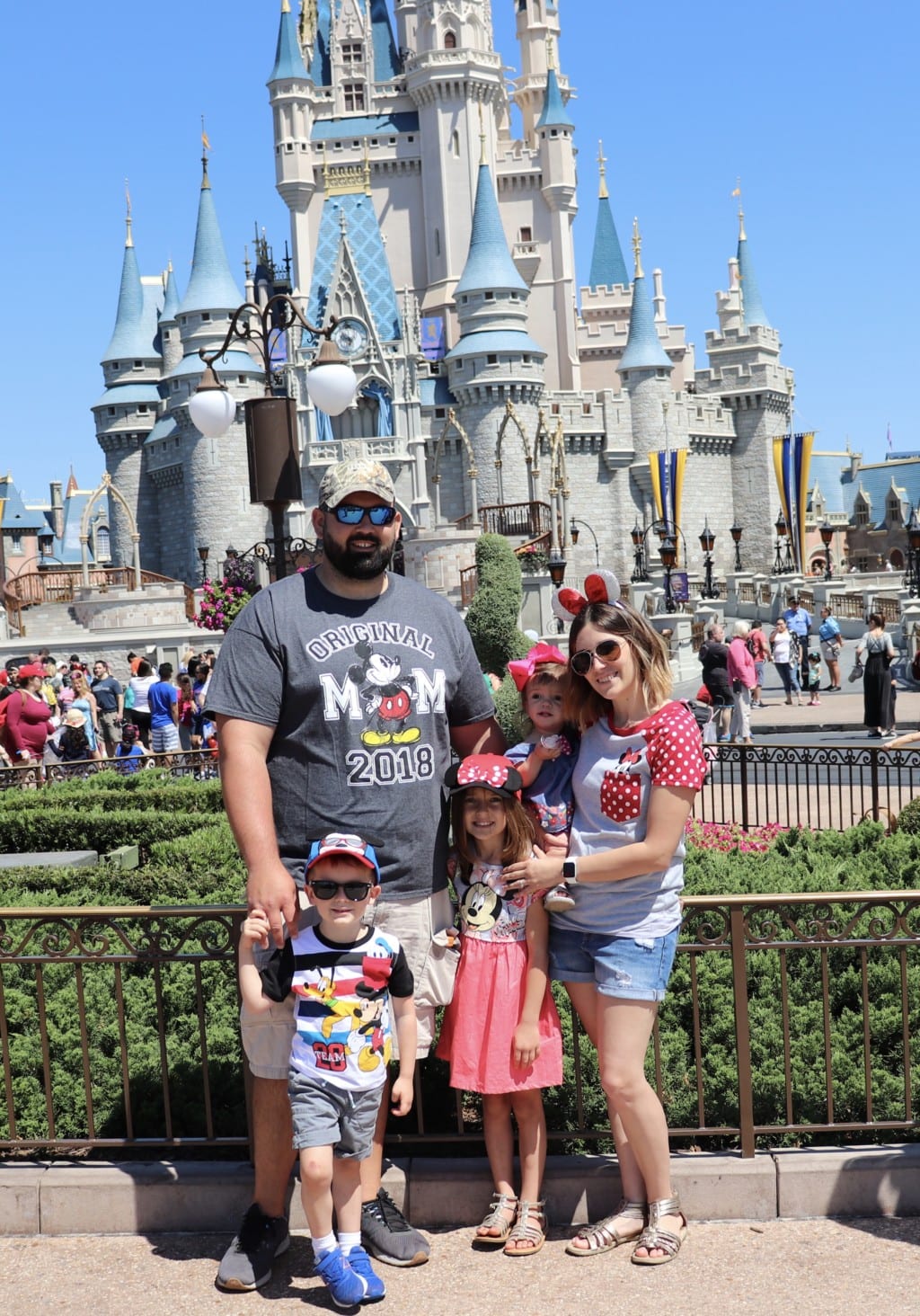 Actually getting into Magic Kingdom is similar to out of country travel, I would assume. We arrived with hoards and hoards of people to wait in line to get all of our bags checked. We then proceeded to the ticket counter to get our tickets since we only went for the one day. After that, we had to make the decision between taking the ferry or the monorail into the actual park. Once we got to the actual park, we had to go through those turn styles. Whew! It took so much longer that I was expecting, and I didn’t realize Magic Kingdom was basically an island that you can’t reach easily. So if you’ve never been to Magic Kingdom, be prepared for a multiple step entrance process.

I wish someone would have warned me for all the people! I knew there were going to be plenty of people because after all, it is Disney but man! That was so many people. All day long, everywhere you went, there were people on top of people on top of people. It was interesting to see so many people from different places around the world in one place and each doing their own thing. Definitely fun to people watch.

I would have studied my map more than just glancing at it beforehand. When we got there with the people, it was so confusing and overwhelming that it was downright frustrating for me. We knew where nothing was or even where we were to be honest. We caught on pretty quickly though, and the My Disney Experience app was great in helping us figure that out. I just wasn’t expecting to be so confused and lost.

Fastpasses are where it’s at. Those Fastpasses were a saving grace when it came to the lines and the kids. Our daughter with dwarfism also qualified for the disability pass so that was a huge help with her too! Now that we have been, I know what Fastpasses to book for next time.

We packed our Yeti Hopper with lunch, snacks, and drinks and made it out of the park only buying Dole whip to eat! Total win in my book (and my wallet thanked me too). I was a sucker and bought the kids those adorable singing bubble wands, but it’s all about the memories, am I right? 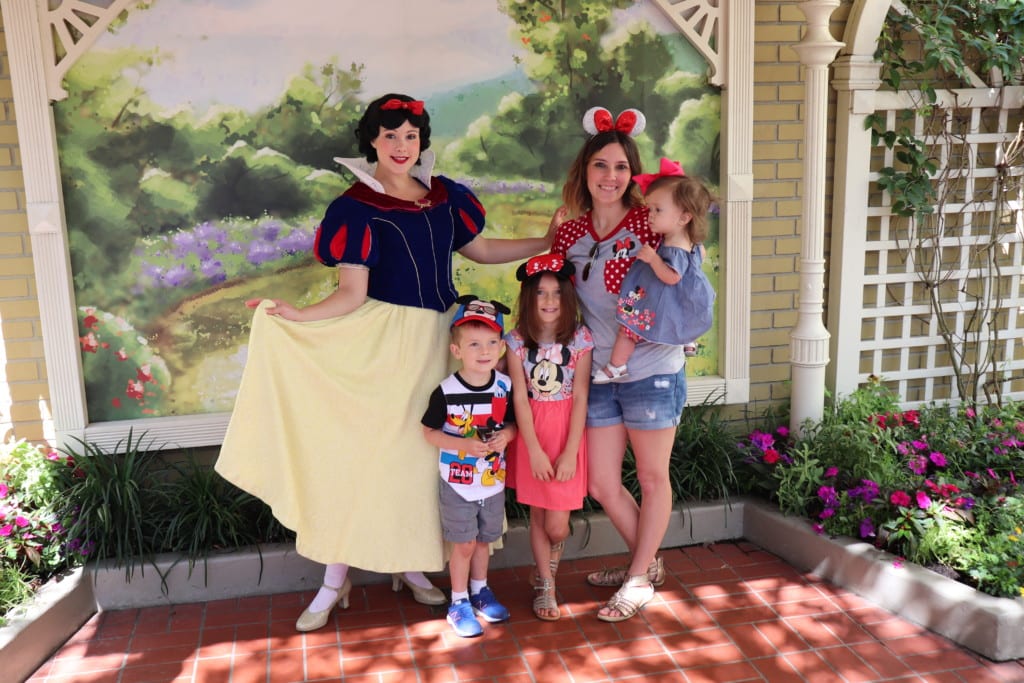 Overall, we had a great day! It wasn’t what I was expecting exactly, but once we found our way a little bit and settled in, it was great. It was so amazing watching the wonder and excitement in our kids’ eyes. Next time though? We are going all out versus just one day.

Was Disney everything you dreamed it would be? 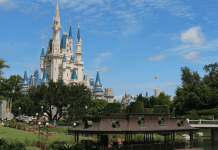 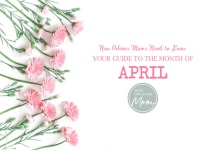