I was supposed to go to the New Kids on the Block concert a few weeks ago, but at the last minute, my friend who was supposed to go with me fell ill. I couldn’t find anyone else to go with me because it was either too short of notice or they were already going, so I ended up not going either. The fact that so many of my friends were already going to the concert might say a lot about our Boy Band crazy teenage years, but I think it also says a lot about how eager we all were to attend a concert again. In the end, I wasn’t so much disappointed that I didn’t get to see the New Kids on the Block (I’m a proud member of the Backstreet Army, thank you very much!) as I was disappointed that I missed out on a concert experience, something I have greatly missed over the past two years.

I have always loved attending concerts. When I was growing up, my dad loved to go to restaurants with live music, and though I always ragged on him about his music choices, ultimately, his love for rock and roll profoundly influence my own music taste. I attended my first concert, Boyz II Men, when I was 10, and I spent a lot of time during my middle school and high school years begging my parents to spend way too much money on concert tickets for whatever bands were coming to the local amphitheater (they rarely said yes). After my family moved away, I even scheduled an entire visit back home around a Backstreet Boys concert. In college, I regularly attended concerts at The House of Blues, and in the five years that we lived in Alabama, I dragged my husband to every single Winter Jam, even when I was pregnant and easily nauseated. 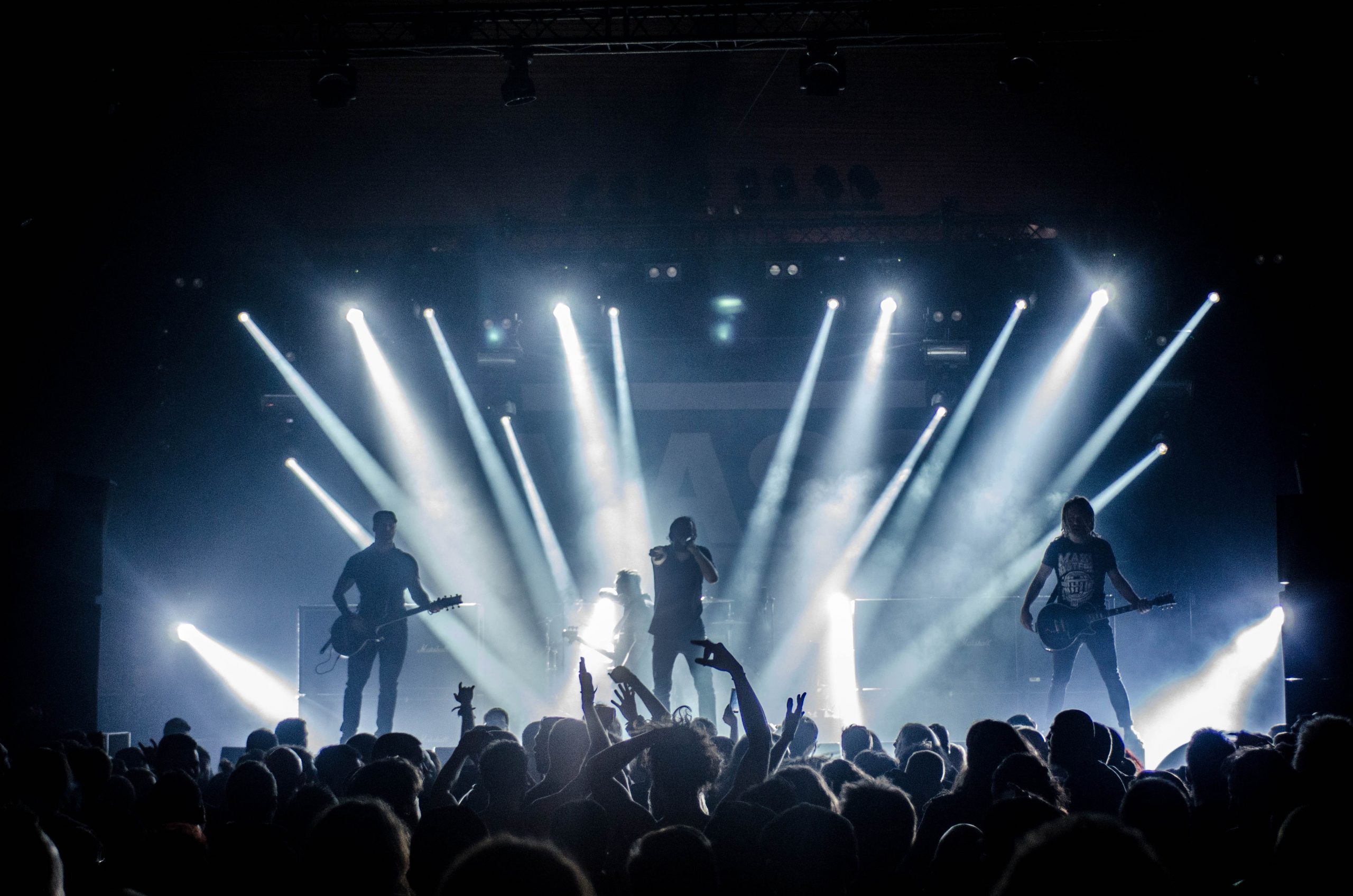 I thought 2019 was my best year ever for concerts. I got to see three of my favorite bands in concert that year, and I took my oldest daughter to her first concert, JoJo Siwa. I didn’t realize at the time that God was just making sure I had my concert fill before canceling everything for the next two years! While 2020 shut down everything, understandably, 2021 was a year full of teasers. Each time I thought I’d be able to attend a rescheduled concert, it was rescheduled again, and many concerts were simply canceled altogether. I hesitated to buy tickets for shows when they were announced because I was certain I’d be stuck holding on to them for another two years like the tickets I have from the summer of 2020, which I’m FINALLY going to use this summer!

The New Kids on the Block concert was just one more disappointment, one more delay, but fortunately, ten days later I finally got my concert fix. My husband took me to Biloxi to see one of my all-time favorite bands, Collective Soul. I’ve seen them in concert several times before, and I knew they put on a good show, but this show reinvigorated my soul (pun intended!). They played many of my favorite songs and even a few new ones; Ed Roland rocked a skirt like no other rock god could; and despite being quite a bit younger than the average fan, I proved my mettle as a true fan by singing along at the top of my lungs. It felt amazing to FEEL the music again.

Listening to music has always been my way of calming and centering myself, but this concert helped me to realize that concerts are also an essential form of release for me. I am generally an introverted and reserved person, but I always feel that I can let go and have fun at a concert. After two years of not only my typical reservations but also fear and anxiety about the pandemic, it was refreshing to be able to do just that, and I am hoping it will be just one of many opportunities to do so in the coming years. I’m definitely feeling “Better Now.”