When the final field goal made it through the uprights to end the game, you could hear a pin drop. In the hall where I watched the game, in an audience of over 100 people, there was dead silence. The air simply left the room. Unfair as it may be, the 2018 season was over, and with it, the hopes of a second Super Bowl appearance for Saints fans everywhere.

So where do we go from here?

Even though it stings right now, we, the Saints faithful, keep marching on for the sake of the city we love.

Did you know that when the Saints have a winning season, crime goes down? There’s something so unifying about an exciting Saints season that fans from all walks of life – from all neighborhoods throughout our very diverse city – can relate to each other and share joy with their fellow fans. We simply become better people when we wear black and gold. We shout “Who Dat” in public spaces like it’s a daily affirmation to the masses. We hug strangers in the street whenever the 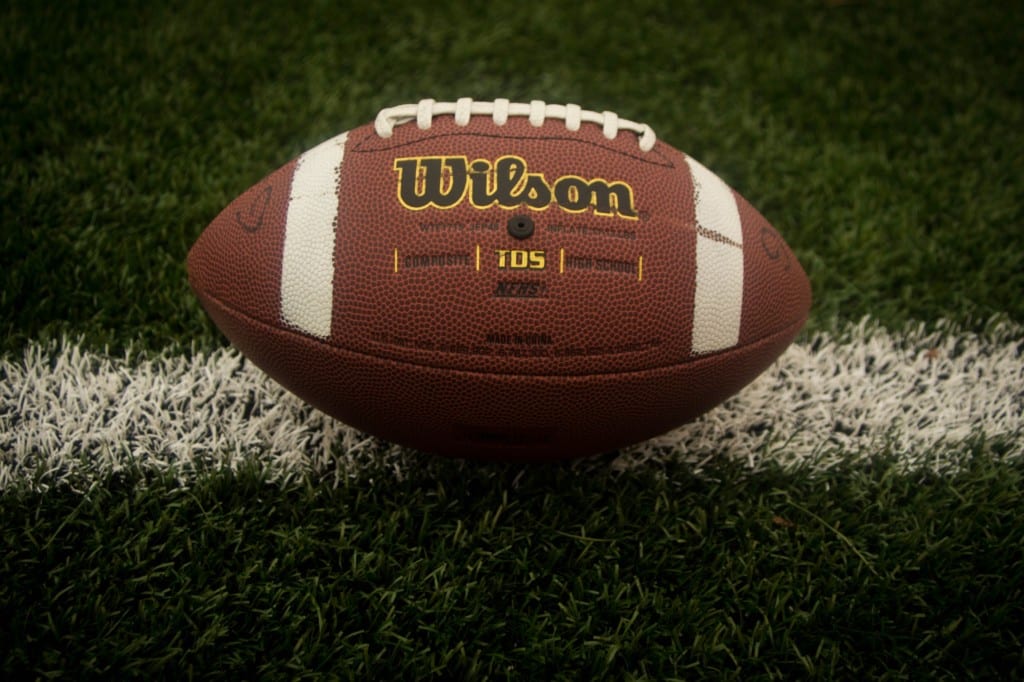 Saints score. For those of us lucky enough to experience games in the Dome, the Who Dat faithful within our section become like family. We become a part of something bigger than ourselves. And in that way, Saints football is something of a religious experience. It gives us something to believe in, even when lots of other things aren’t going so great within our city or even within our own lives.

So no, we haven’t stopped loving the Saints just because they aren’t going to the Super Bowl. Not by a long shot. Our love is so fierce that a dubious loss couldn’t sway it for a second. Actually, I would say we’re like a bunch of angry mamas who watched their baby get pushed down without anyone else stepping in to correct the offending child because 1) that literally happened and 2) they’re our boys. We watch the locker room dance parties on Instagram with glee and we celebrate the on-field pregnancy announcements and we even spy them in Rouses sometimes. Our Saints players are so deeply woven into the fabric of our city that they have become an inextricable part of our lives, too.

Yes, we will keep marching on for our city. This Saints love isn’t going anywhere, so let’s continue to funnel it in a common direction. We’re all in this together. Keep showing love to your fellow New Orleanian. Allow yourself to dance in the street when the mood strikes. And a well placed, off-season “Who Dat!” never hurt anyone, either. Don’t let one bad non-call steal your Who Dat joy.

What more can I say? You guys bring so much joy and excitement to so many all over this region. You play your hearts out every single game, and we are so grateful for you. Just as some people remember the first Christmas season when their child really experienced the “magic,” this is my son’s first “magical” Saints playoff run. He’s 3. He sings “Black and Gold to the Super Bowl” with wild abandon and I absolutely do not have the heart to break it to him. Instead, tonight I’ll show him the DVD I have of Super Bowl XLIV and we will be excited all over again. We can keep on doing Teddy Bridgewater’s bike dance as a family like nothing happened. My son actually has refused to wash his Drew Brees jersey until I forcibly removed it from his grip last night. So maybe it’s my fault we lost. Sorry, everyone.

But the good news in all of this is that luckily Mardi Gras is only a few weeks away. And for that reason alone, I’d rather lose in New Orleans than win in any other town.

What’s My Resolution? Nothing.