Recently, I purchased a Harry Potter-inspired t-shirt that says, “I solemnly swear … a lot.” The truth is, I’m a bit of a potty mouth, and while my girls know they aren’t supposed to say those 4- letter words, especially at school, I’d be an incredible hypocrite if I punished my girls for accidentally letting a curse word slip.  I don’t buy into the implication that swearing is a sign of low intelligence (neither does science), and I find swear words are an effective means of expressing my emotions. Swear words aren’t banned from my household, but there are a few words that have been forbidden:

My oldest struggles with low frustration tolerance. If she is having difficulty with something, she gets frustrated and angry, and usually, she starts calling herself and everything else “stupid.” She declares that she is stupid because she didn’t do something perfectly the first time; she calls her guitar stupid because she is struggling to position her hand correctly for a cord; she screams that her sister is stupid because, well, she’s an annoying little sister. I got really tired of hearing my daughter disparage herself and express negative perspectives on everything that challenged her, so I banned the word. She is not allowed to say the word anymore. If she says it, she is reminded that she is capable but struggling and is told to find a different word to express how she is feeling. Honestly, I’d rather hear her drop an F-bomb than hear her say the word “stupid” ever again. It’s not been easy breaking her of this habit, but it is so important that she understands that when things are hard, attitude makes the difference. 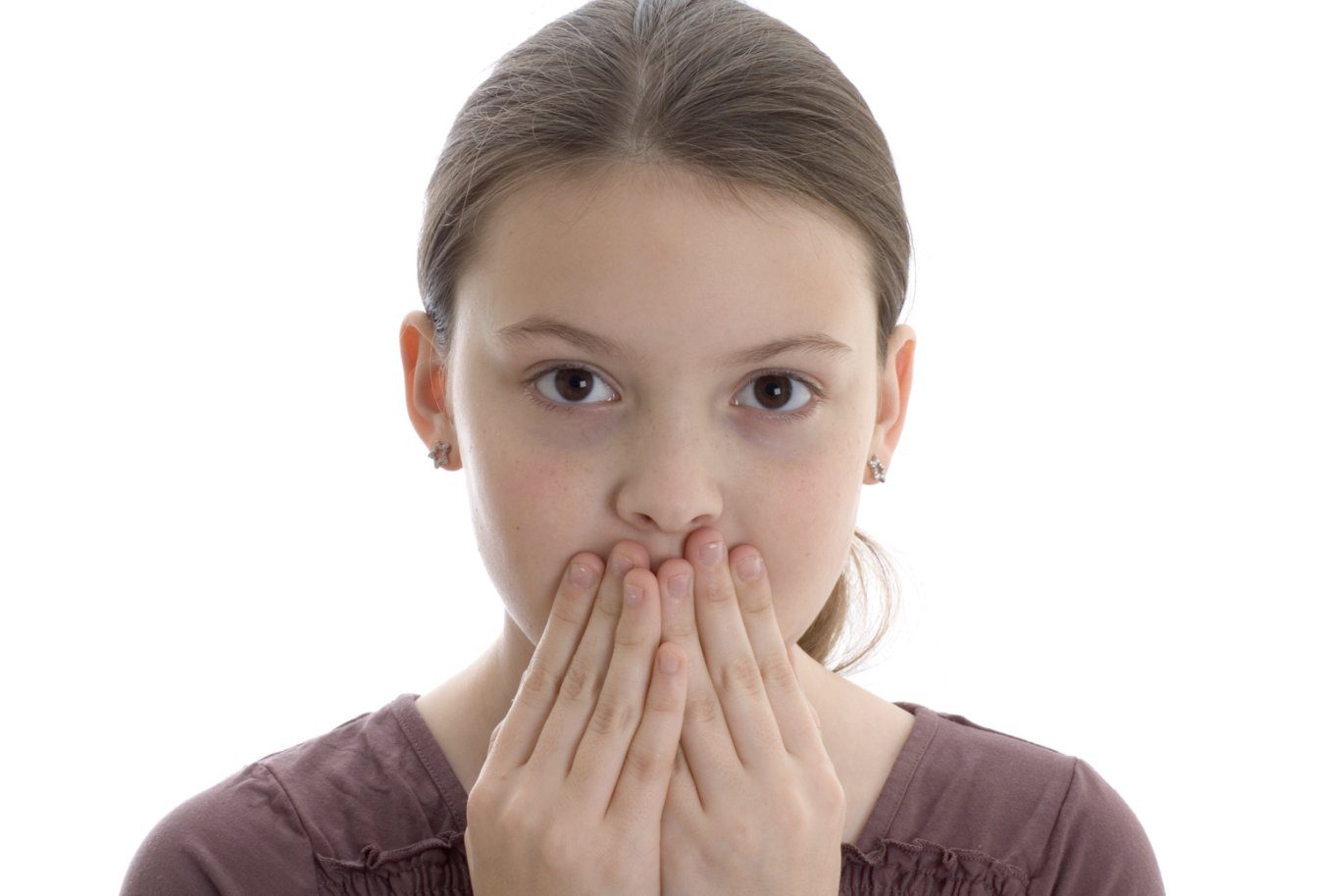 There isn’t anything wrong with being bored. In fact, there is an abundance of research that suggests that boredom inspires creativity. I don’t really have a problem with the word “bored” as much as I have a problem with the frequency with which my youngest uses the word. She complains she is bored all the time, and often, she’s not really bored. She will tell me she is bored when she just doesn’t want to eat the dinner I’ve made or when she doesn’t want to clean her room. It seems to me that she is “bored” any time she is tired, overwhelmed, or simply discontented. Like her sister’s favorite word, I decided to ban this one too. When she uses it, she is encouraged to be more specific about how she is feeling. She doesn’t always take this well, so sometimes we have to help her identify the real problem. I hope that in doing so we are teaching her to be able to be better in tune with her feelings and emotions.

The banning of this word is specifically related to video games and imaginative play. We don’t take any issues with using the word to talk to our kids about serious real-world events, but we do want to make it clear to our girls that it’s not a concept that should be taken lightly. My husband has always been a gamer; as soon as my girls could hold a controller in their hands, he taught them to play, and it’s not uncommon to find the three of them sitting on the edge of my bed, controllers in hand. But as my husband supervised their gaming, he found it bothered him to hear them say “kill,” so he switched it to “knock out.” For example, when playing Sonic the Hedgehog, we don’t say we “killed” the Boss, we say we “knocked him out.” Soon, we applied this rule to imaginative play too. Whether they’re pretending they’re a superhero or they have magic powers, they cannot use their toys or imagination to pretend to kill anyone. They can only ever knock people out.

This is one of those words that people, myself included, throw around without much consideration for its power. We say we hate anything we dislike, but “hate” is so much more than displeasure. It is a deeply rooted emotion driven by things like anger and prejudice. It shouldn’t be used to describe our disgust for Pumpkin Spice Lattes. If we hear our girls using the word, we offer them a better word to express their feelings, and we try to model it ourselves. For example, everyone in my family knows I’m not the nicest person when I’m cold, but I try not to say I hate being cold. Instead, I say that being cold makes me miserable. I don’t ever want them to use this word lightly or to think it is relatively meaningless.

What are words you don’t allow in your household and why?