When you become a mom, everything else gets put on hold. Your dreams. Your career. Your hopes and desires. Your wishes for the future. Your plans to save, or travel. Your plans to live life how you want, or spend your time when you want.

The story I’m about to tell you is a story of grief, but also one of happiness.

It’s a story of struggle, but also one of hope.

It’s the story of motherhood, and if you’re a mom, then it’s a story you’re familiar with.

Because as a mom, everything changes. 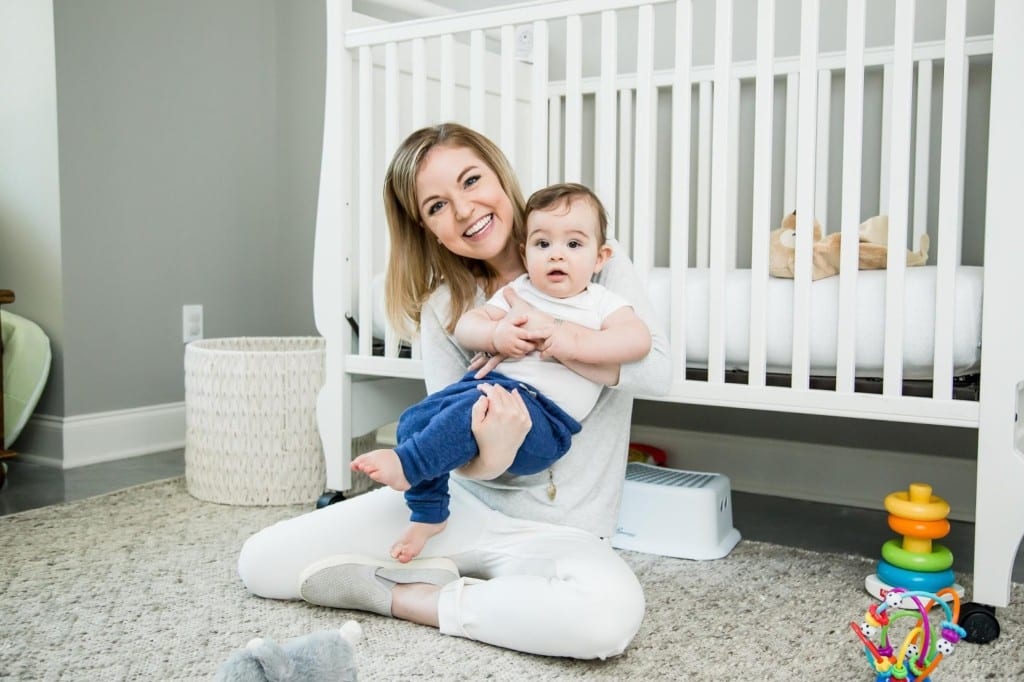 I sat in the nursery rocking my son AJ to sleep, thinking about my answer to this question. The room was quiet other than the sound of Alexa playing white noise on a loop and an occasional creak from the chair.

I thought about how much I’d overcome to get here. A battle with cancer as a newlywed, at 25 years old. A battle with infertility after that, as a side-effect of the radiation.

I’d always wanted a family, but when I found out I was pregnant, it took me by complete surprise.

And it terrified me.

I was afraid I wouldn’t reach the goals I’d set for my life and career, because I thought I’d have to put them all on hold to raise my son.

Oh, I knew I wanted a family one day. But there were so many dreams I wanted to bring to life first! And I was so worried that becoming a mom would make me lose sight of these dreams… and lose myself.

I thought back to those early days and how hard they seemed. Everything was new… everything felt foreign. But what I didn’t expect was for it to get even harder. I thought that after those endless days of newborn cries, sleepless nights, and trying to figure this whole mom-thing out, that it’d get easier. I mean, that was logical, wasn’t it?

But instead of feeling like I had it together, I felt like everything was falling through the cracks. No matter how hard I tried, I couldn’t get on top of things.

Where had my time gone? Where had my freedom gone? Where had my LIFE gone? In the blink of an eye I went from being a bold, independent, and confident woman to a woman who trembled in fear at the sound of her son’s cry. Fear of making a mistake. Fear of messing up. Fear of somehow ruining the new life in her hands because she didn’t know anything about being a mom. 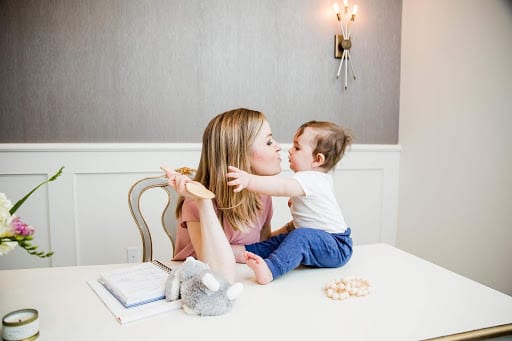 And on top of the fear, I grieved the loss of my independence. I noticed myself saying things like “well one day when AJ is older, then I’ll have time to do that.” Or, “one day when he’s in school, that’s when I can grow my business the way I want to.”

One day when AJ is grown and out the house.

One day when I don’t have the responsibilities of being a mom on my plate anymore.

And then it dawned on me… that day will never come. Because as Elizabeth Stone once said, “Making the decision to have a child – it’s momentous. It is to decide forever to have your heart go walking outside your body.”

Which meant that this was how it was going to be, always.

The “one day” I was wishing for wasn’t going to appear out of thin air like magic. Because once you’ve crossed the line of “before children” to “after children,” there IS no going back.

And if I’d learned anything up until this point, it was that logic and motherhood have nothing to do with each other. Everything I’d expected to go a certain way went the exact opposite of how I thought it would.

I was using my son as an excuse for why I couldn’t have the things I wanted in life. I mean, it  seemed logical to think that choosing motherhood meant giving up on everything else.

But what if I let my son be the reason for going after those dreams of mine instead?

Not as logical, maybe.

What if instead of waiting on “one day,” I started living how I want to right now? What if instead of letting my family be the field where my dreams die, why not let it be the garden in which those dreams can bloom and grow?

This is the moment I realized we moms have it backwards. We think we have to put our life and dreams on hold to raise our family… when really, raising our family can be a part of our dream.

Our society tells us that if we choose motherhood, we can’t have it all. That we have to give up our idea of success and put our passion on the shelf, at least until the kids are grown and gone.

But what if that’s not true? What if we CAN have it all, by choosing to find joy in the journey and letting our family be a big, beautiful part of that?

So I choose to have it all: freedom and family. Mom-duties and dreams. Home and hope.

What are YOU going to choose? 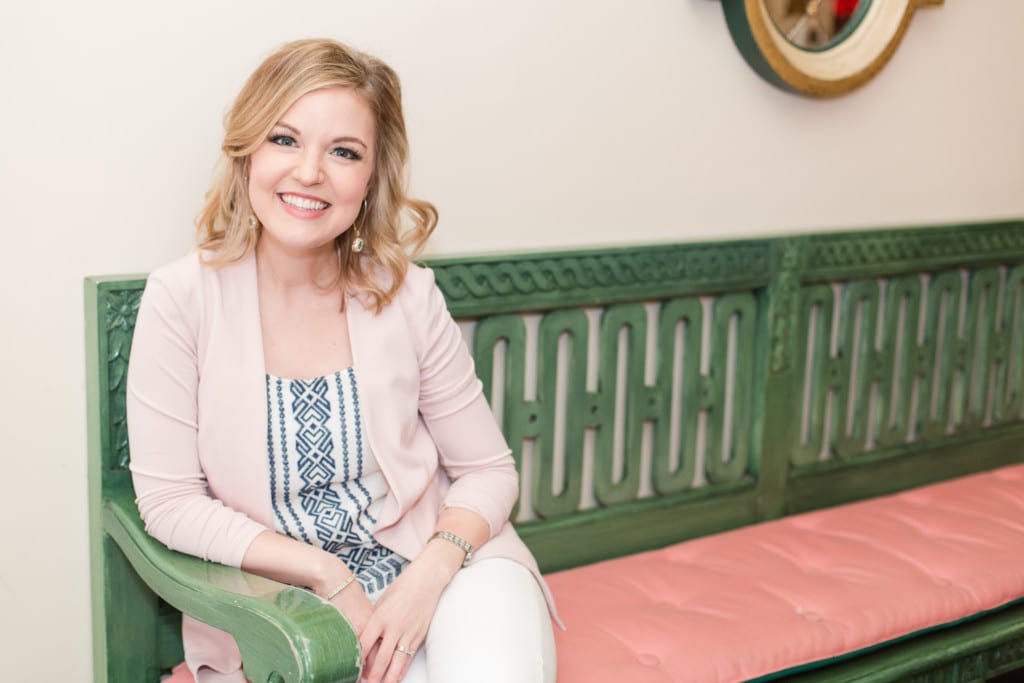 After overcoming cancer at 25, Courtney has made it her mission to show her fellow mompreneurs how to StressLESS and feel clear, focused, and in control of their life and business. {Or in other words, how to channel their inner Joanna Gaines and make it through the day without needing 4 cups of coffee and an entire bottle of dry shampoo.}

As a wife and mompreneur herself, she understands the pressure that comes from wearing all the hats and the frustration of feeling like there’s never enough time to get to everything on the list.

As a Lifestyle Strategist, Speaker, and Stress Expert, Courtney teaches busy mompreneurs how to use The StressLESS System© she’s created to help them have it all without having to do it all. And more importantly, so they can be more present with their families and have success without the stress. After all, StressLESS, LiveMORE is her motto!

Courtney is obsessed with barre workouts and dark chocolate, and lives in New Orleans with her husband Alan and their busy little boy AJ. She enjoys spending time traveling and giving back, especially with The Blooming Lily Foundation and their mission to empower young girls in Kenya to reach their dreams.