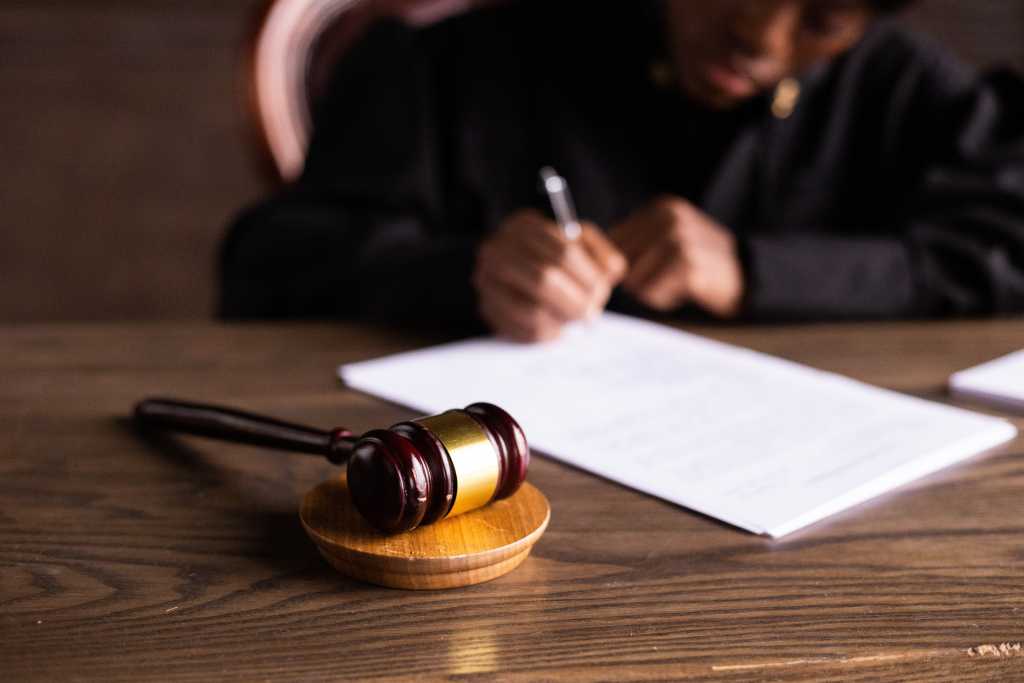 The dreaded envelope that says “Summons for Jury Duty.” You receive it in the mail. You let out a big sigh and a dammit! Not me. I have been waiting for mine. Literally, I have not been called for jury duty in 5 years and I am sad. Weird? Perhaps. But I love jury duty. Am I alone? Probably not. But pretty sure I am one of few.

I have always had a liking for courtroom TV shows. I watch Judy Judy daily. I also like to watch crime documentaries, investigative reporting, and the like. Jury duty allows me to feel like I am pursuing my passion even just for a day or a week.

The first time I was summoned, I got picked. I was 22. The only downside for me, I was an alternate juror. I hoped and prayed the whole time that someone would get sick or have to miss so that I could be in the deliberation room and help to make the decision. The trial was a civil trial. A woman was suing a bus company for a car accident that occurred a few years prior. Her claim was that she was riding the bus when the bus ran a light and collided with another car. A bus versus a car, I am sure you can imagine who lost that fight. The woman claimed she was severely injured and could no longer work. She was suing for $1.5 million dollars in damages. I listened in as an alternate for 4 days. I was the only one who had a notepad, took 50+ pages of notes, and had trouble controlling my facial expressions. She had contradicted herself so many times. She was lying. I was sure of it. Luckily, the defense team had hired a Private Investigator who determined the lady was not hurt … she was seen doing so many activities outside of her home. Long story short, it was time for deliberation. They did not need me. They had 12 jurors and since I was the alternative, I was dismissed. Cue frustration and sadness.

As I got to the elevator to leave, the plaintiff’s lawyer ran over to ask me what I thought. I was so excited. I had my notebook. I went off. He did not expect me to say what I said and show my notebook where I had starred each of the woman’s lies. He had a blank stare – like a deer in headlights. He said thank you and walked off.

On my way out, I also saw the judge. I told him how bummed out I was that I could not be in the deliberation room and how I had so much to say. I told him I wanted to know the outcome. He said I could call back the following week to hear the determination. I was so invested. Probably too invested.

I called the following week. The verdict: she was granted funds, in the amount of $25 for the one doctor’s visit she paid out of pocket. I was so happy! I knew she was trying to take advantage.

The purpose of this post was not to share my jury duty stories, but as you can see, I loved it. I love telling the stories.

I have been picked a few times, but this last time I was called in, 5 years ago, my heart could not handle it. Two teens were on trial for murder. The families were in the courtroom. We were warned about pictures, videos, etc. They asked if anyone could not handle it. I raised my hand. I explained why and I was excused. I also did not know if I could handle letting down the victim’s family or sending two kids to jail for the rest of their lives, especially if it turns out they were innocent in my opinion. I sometimes regret it, because I think that could have been a very interesting case; however, I did not feel at the time (32 years old) I was equipped to handle real videos and pictures of crimes. I liked the dramatization of real events.

Other positives of jury duty for me:

I am sure there are more and will add them in the comments as I think of them.

In the interim, Jefferson Parish District Court, if you are reading this, I am ready to do my civic duty!