School Awards Envelopes: When It’s Not What’s Inside that Counts

My two boys attend an academically rigorous school, and today was the end-of-year Awards Day at their advanced studies academy during which each student is called on stage and given an envelope containing various certificates of achievement. One of my boys earned a full envelope. The other earned an envelope containing an obligatory piece 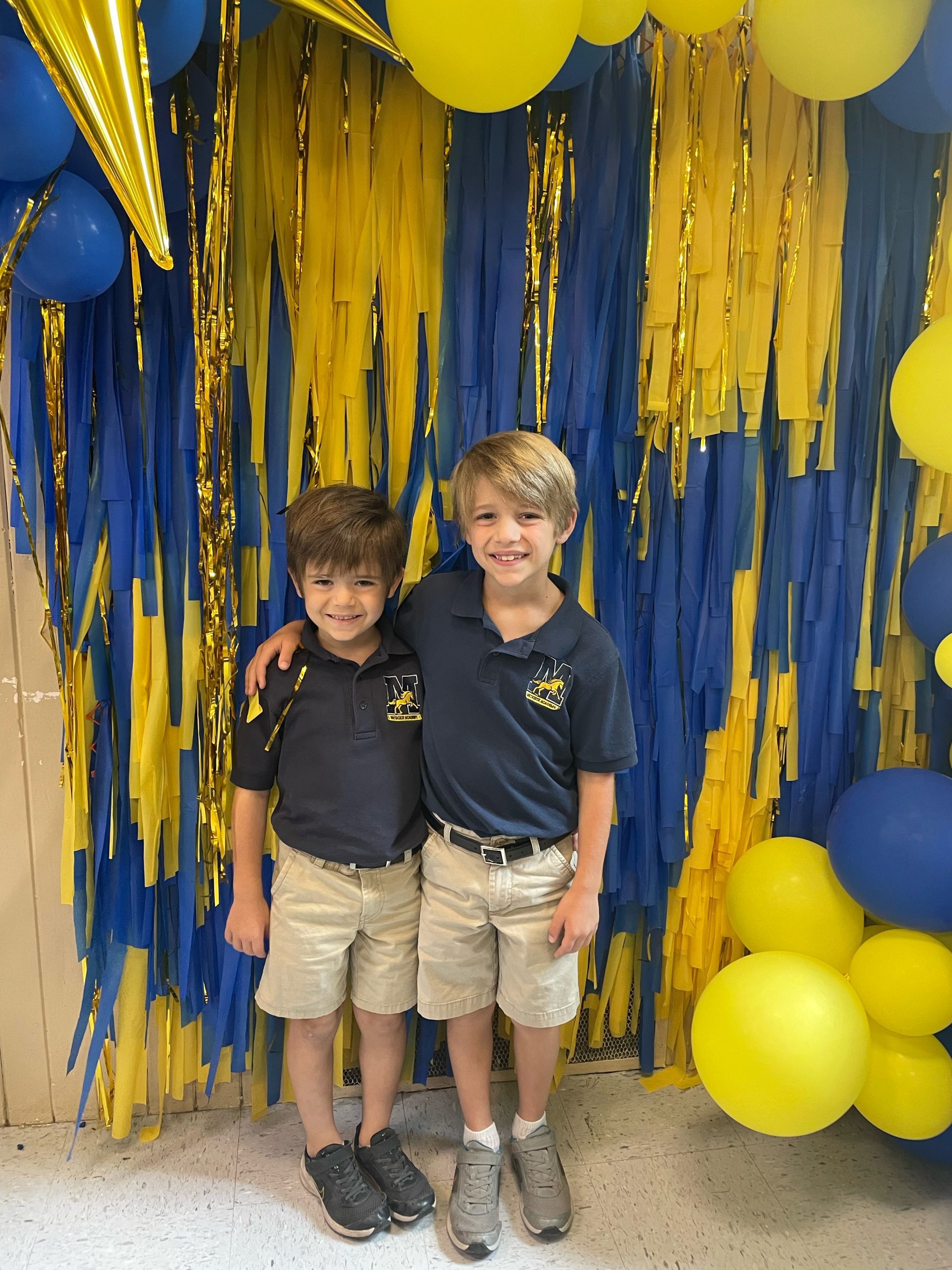 of a paper, effectively a courtesy space holder given to students whose envelopes would otherwise be empty. I’m coming to you as a Type 3 aka “The Achiever,” or as I often call myself, a Recovering Perfectionist. As a student, I earned the stuffed envelopes, and until nursing school in my 30s, I tied my worth to those envelopes. It never occurred to me that I might have kids with skinny envelopes. I have two boys whose envelopes today were vastly different from one another.

The One with the Bulging Envelope

I am beyond proud of this kid’s Superintendent’s Award, an honor bestowed only to those students who have earned straight A’s for all four quarters. This is my organized child who has his own Erin Condren planner and gets so excited about school projects that he begins creating them weeks in advance. This child of mine is socially outgoing and literally has others kids’ parents calling me to know what his summer plans are so they can coordinate camps with my very popular son. He is kind and generous and has never met a stranger. He loves art and shuns help from others, always on a mission to “do it myself.” He is a fearless adventurer and has gotten stitches in his face three times, all a result of falling off the top of three different playgrounds. He loves to cook and put away his own laundry because he likes his pajamas a certain way. This child begged to be tested for the Gifted program because he wanted to be able to learn about the plants in the school’s garden. After the test, when I asked him how it was, he told me some of the questions and his answers. His answers were not only wrong but downright ridiculous. I had a feeling he didn’t pass the Gifted test. I was right. I am so proud of this child we are raising.

The One with the Empty Envelope

I am equally proud that this kid made it out of fourth grade. Actually, I may be even prouder of this kid. There is no award for being a good writer. There is no award for having courage, which is what it took for him to speak up and get help the many times he needed it this year. This kid is a leader on the ball field, constantly communicating with his infield from second base and cheering on a struggling pitcher. Though no Superintendent’s Scholar, he did test into Gifted as well as Talented Visual Arts at a young age. He was unanimously chosen by his counselors at sleepaway camp for the prestigious and highly coveted “Order of the Arrow” for displaying “maximum sportsmanship, maximum enthusiasm, and maximum effort at all times.” He is introverted and prefers to keep a core group of friends consisting of just four other boys. He is deeply philosophical, always asking questions I’ve never even contemplated much less have answers to. He is quick-witted with a dry sense of humor that goes over most kids’ heads but is appreciated by and impressive to many adults. He is not obviously affectionate but definitely wins the award for Best Sunday Snuggler, and last week, he replaced the headlight on my car by himself. I am so proud of this child we are raising.

They are both enough. They both make me proud.

As this school year wraps up, many families will be giving out a few dollars for every A on the report card or taking their kids out for celebratory ice cream to go along with their big envelopes. Tonight, we’ll go out to dinner and get ice cream and probably buy the boys a new Switch game to share. Both of them. All of us. Because our whole family deserves to be celebrated for this school year.

Yours does too, no matter the size of the envelope.