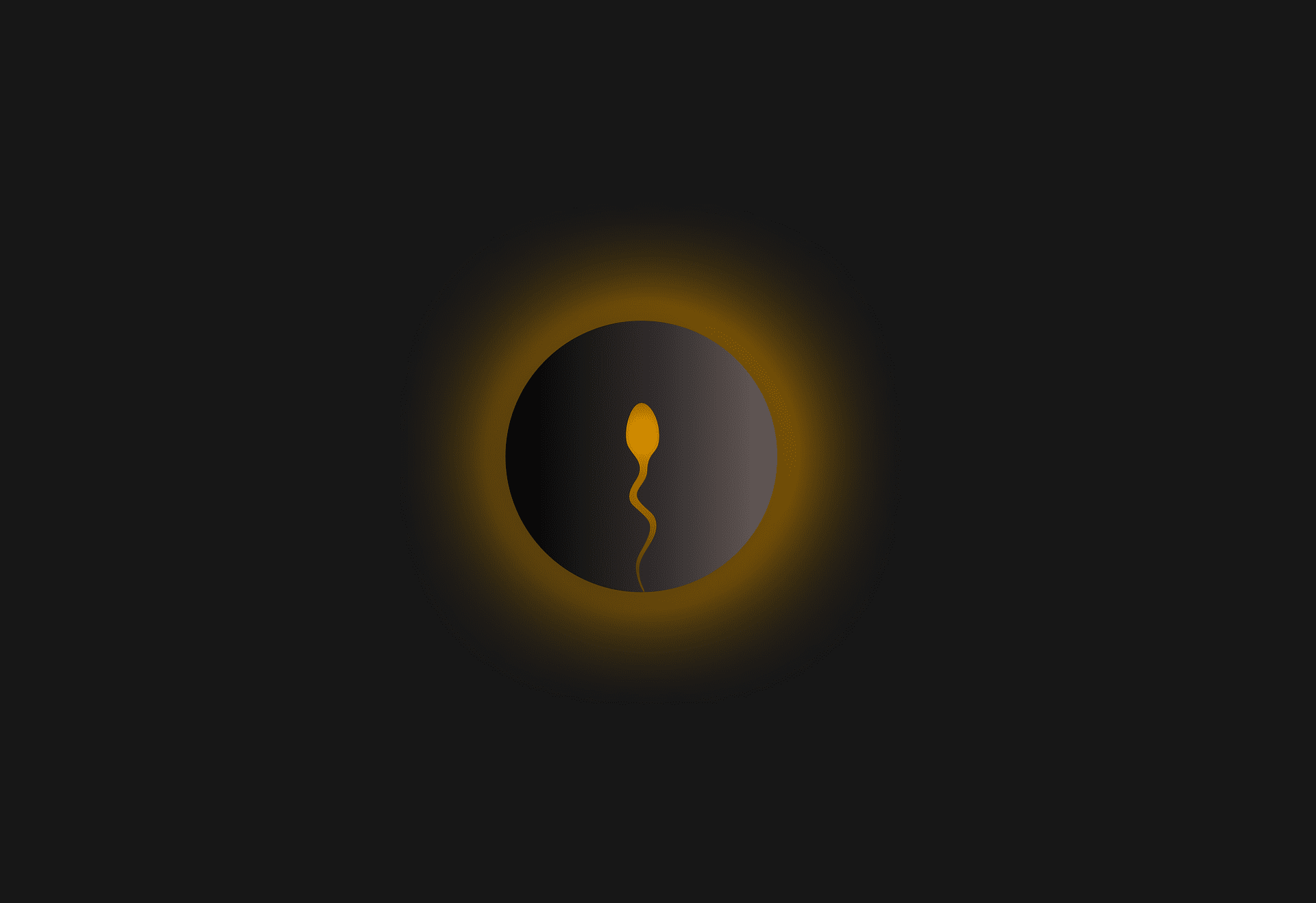 If you’re looking for a true “crime” documentary that makes you say “WTH” every few minutes, look no further than “Our Father” on Netflix. It’s the story of a fertility doctor, Donald Cline, who was highly respected and sought after in the late 70’s early 80’s when the field was in its relative infancy.

At the time, sperm donor samples could not be frozen or preserved in any way, they must be “fresh,” so clinics would use Medical residents’ sperm, being careful to not overuse any one participant, for fear of over-populating an area with half-siblings. The sample would be kept at body temperature until it was inserted into the patient, so time was, of course, of the essence.

In 2016, when genetic testing sites and kits like “23 and me” became accessible and popular, the daughter of one of Dr. Cline’s patients swabbed her mouth and sent in her kit, in the hopes of finding a sibling. She found a little more than she bargained for, eventually becoming the chairperson of the “Welcome to the Most Twisted Family in the World” committee.

If you haven’t guessed it, the good doctor had been inseminating his patients with his OWN semen, without their knowledge or consent.

Yep. In his office. Moments before he sat down before a woman in the most vulnerable position anyone can be in and inserted an insemination syringe filled with his own ejaculate, he was down the hall doing something most people would never even think to do at their place of business, much less a medical facility.

This continued for years, and the number of children he fathered is truly shocking. It also includes patients who were at his clinic to be inseminated with the patient’s partner’s sperm, just as a way of having it placed more directly than with intercourse. Dr. Cline made his trip down the hall, switched the samples, and ruined a bunch of lives.

The repercussions of his actions are so far-reaching that many of his offspring have health problems, and he refuses to share medical history or admit any problems with them. He also refused to answer a very simple but burning and desperate question they all have: Why?

Why do this? In some cases, it does seem as though he did not have access to sperm, so he went to the most obvious source, but in others, he truly seemed to be deliberate about this. Most of the patients lived within the same area, was he not concerned about inbreeding down the line? He certainly did not have the foresight to predict that genetic testing would become so accessible and affordable, so he probably thought that he would never get caught.

At the conclusion of the documentary, it is mentioned that this same sick event took place at other fertility clinics around the country at around the same time, though Dr. Cline seems to be the most prolific.

The documentary is suspenseful, concise, and easy to follow, very well done. I put quotes above the word “crime” above because the powers that be in the documentary seemed to struggle to pin an actual charge on this man who effectively sexually assaulted, defrauded, and violated an unknown number of women. They were able to dig up something, but I don’t want to give anything away, it is worth giving it a watch yourself.

It’s the perfect thing to watch to get yourself temporarily lost in other people’s problems – ones that are almost definitely worse than yours.