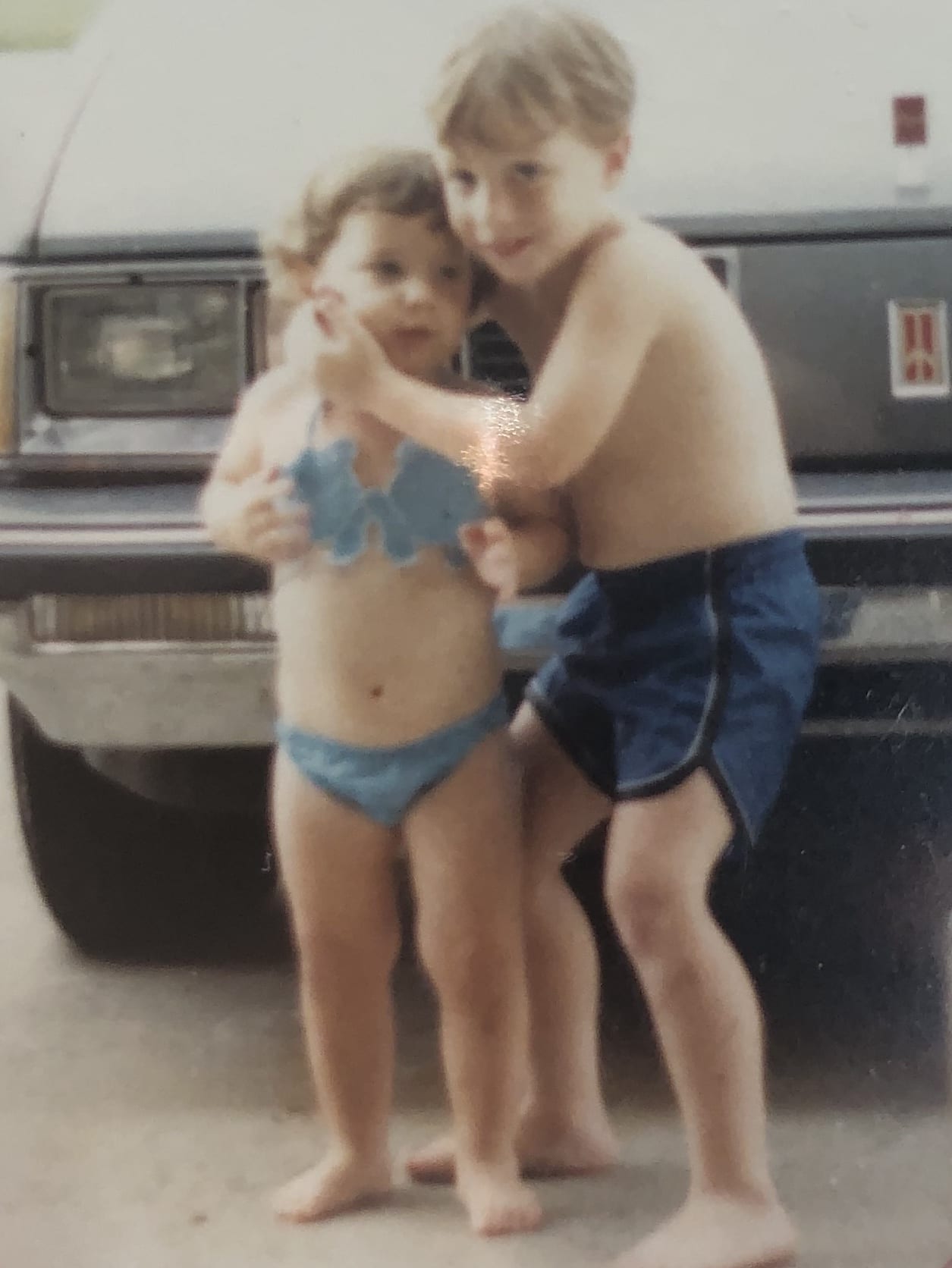 At the beginning of March, I decided to bring my two young daughters to see Pixar’s newest release, Onward. I invited my older brother to join us. Not being able to pass up great quality time with his nieces, he agreed.

I went into the movie knowing about as much of the storyline as the trailer allowed me to piece together: Two brothers go on a quest trying to cast a magical spell that would allow them to spend one day with their deceased father. As the movie developed, I realized this movie was hitting closer to home than I thought it would.

I, personally, can still remember every detail of the day that my dad passed away. I was seven. My brother was nine. It was something no child should experience, but we did. We grew up without a father. He wasn’t there for ball games or dance revues. He missed my first communion and our high school graduations. He never got to see me walk down the aisle or meet his granddaughters. He basically missed our entire lives. 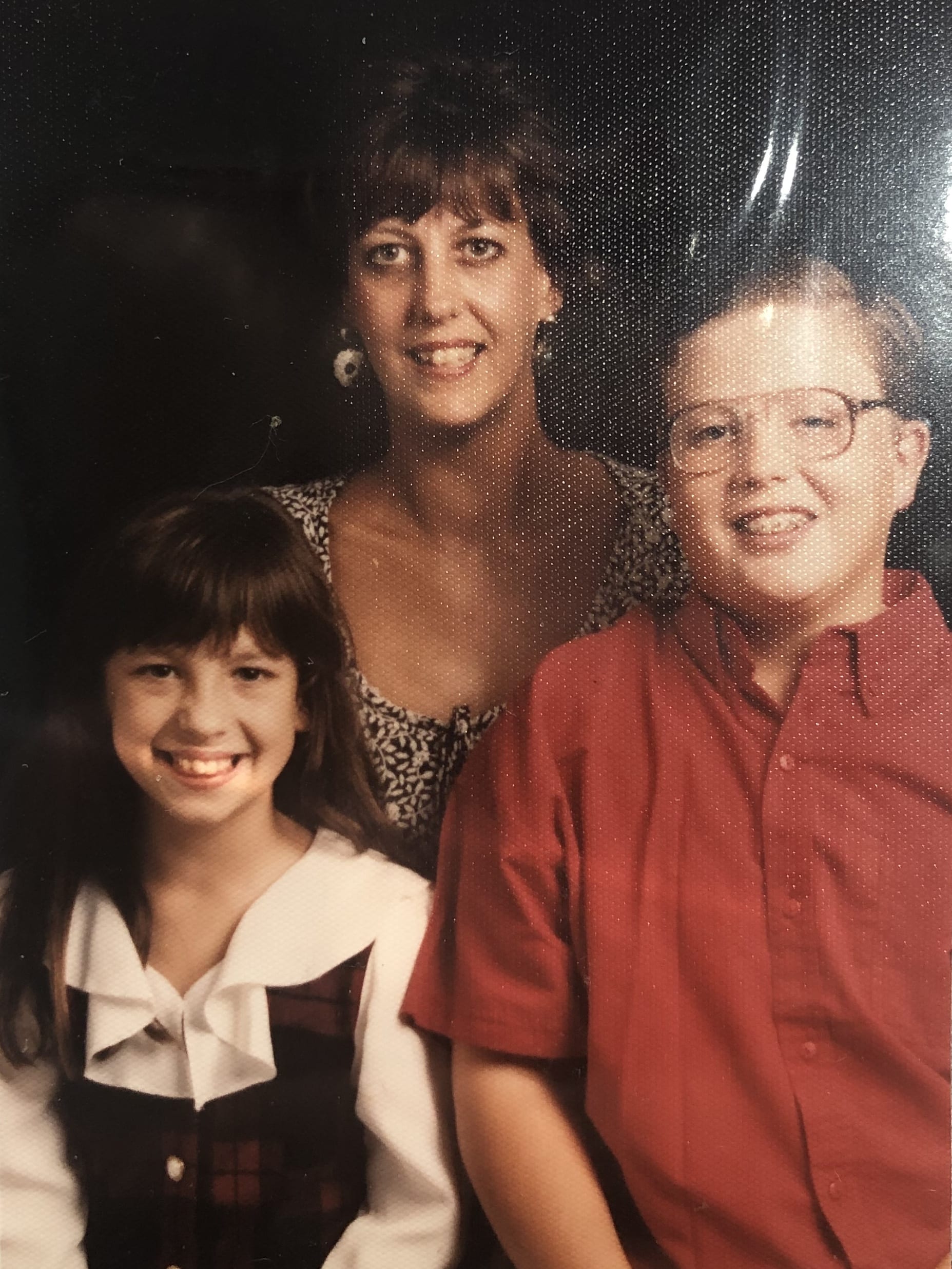 Just like the movie playing before my eyes, I grew up with just my (extremely) strong mother and one hardheaded older brother. Also like the movie, my brother and I didn’t always get along. In fact, sometimes our arguments were so heated, that I thought we’d never reconcile. I often resented him and his attempts to fill the shoes of “the man of the house.”

In the middle of the movie, the youngest brother writes a list of all the things he’d like to experience with his dad for the first time. I mean, haven’t we all made that list? Physically or mentally a wish list of things you could say or do with a loved one you miss so dearly?

At the end of the movie, the little brother realizes his entire list of wishes has already come true. He has already experienced his major life moments … WITH HIS BROTHER. (Cue the waterworks!) 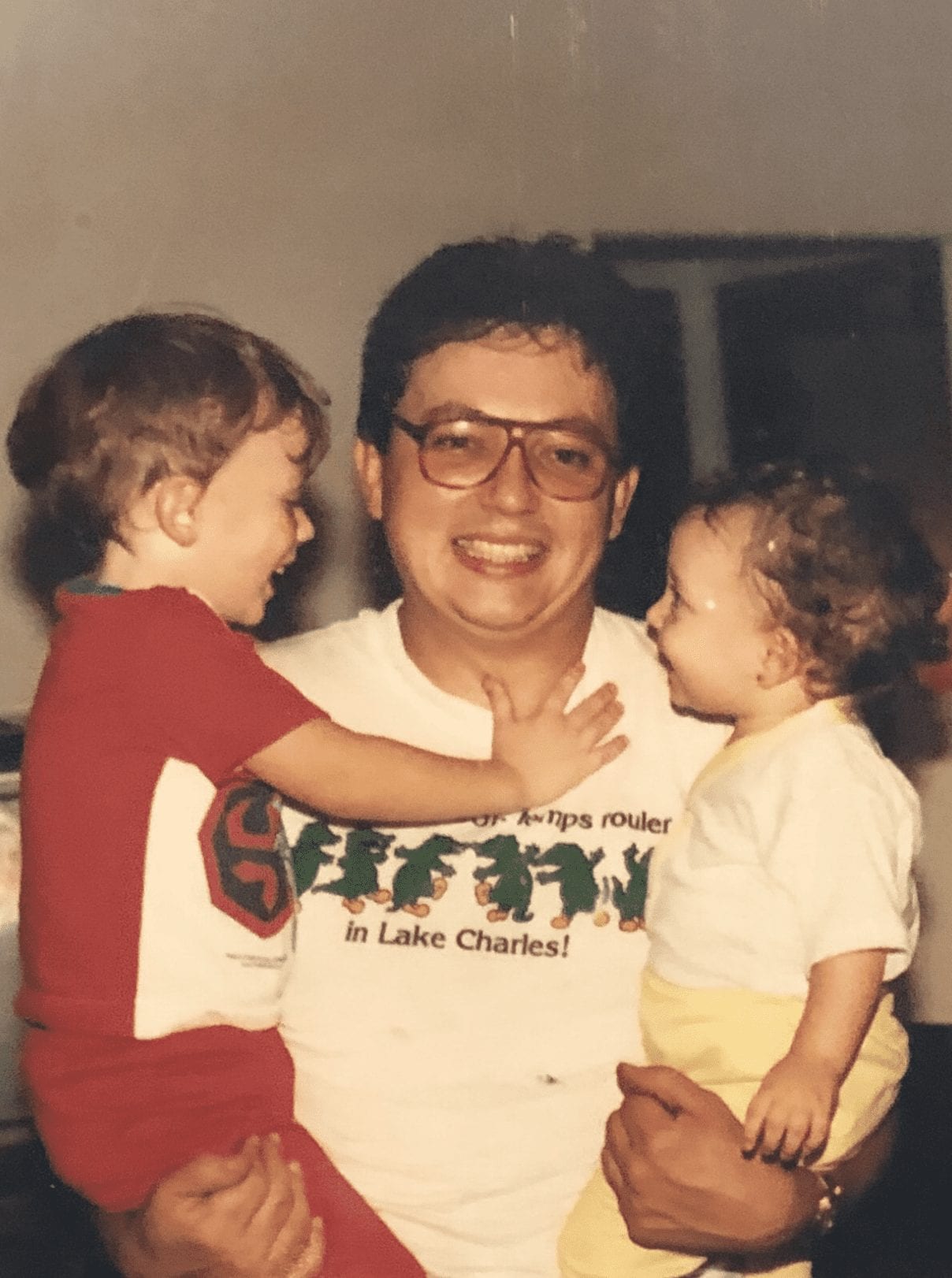 Growing up without a parent was hard. I was constantly wondering how different life would be if my dad was there. I was always questioning if he missed out or if I just missed him. As time went on, I realized all those times my mom was stretched thin, when I was wishing my dad would be there, my brother always was. The moments we should have felt like something was missing, we didn’t because we had each other. We also had an incredible mom and an awesome family. Together we all completed each other and filled in the holes and gaps. To have the movie pull at my heartstrings even more, the older brother described a very sad memory of their father. I started to tear up as I remembered my own sad memories of my dad. At that moment, my daughter was sitting on my lap and reached around the back of my head, slightly tugging on my ear. My dad would do that to me when I was a little girl, sitting on HIS lap. It was a habit I personally picked up as a child and continue as an adult. However, my child has never done that to me. I even leaned over and tapped my brother to tell him what she had just done. Maybe it was just an amazing coincidence and perfect timing. Perhaps, it was that little girl in me hoping to be able to say one last thing or ask one last question. 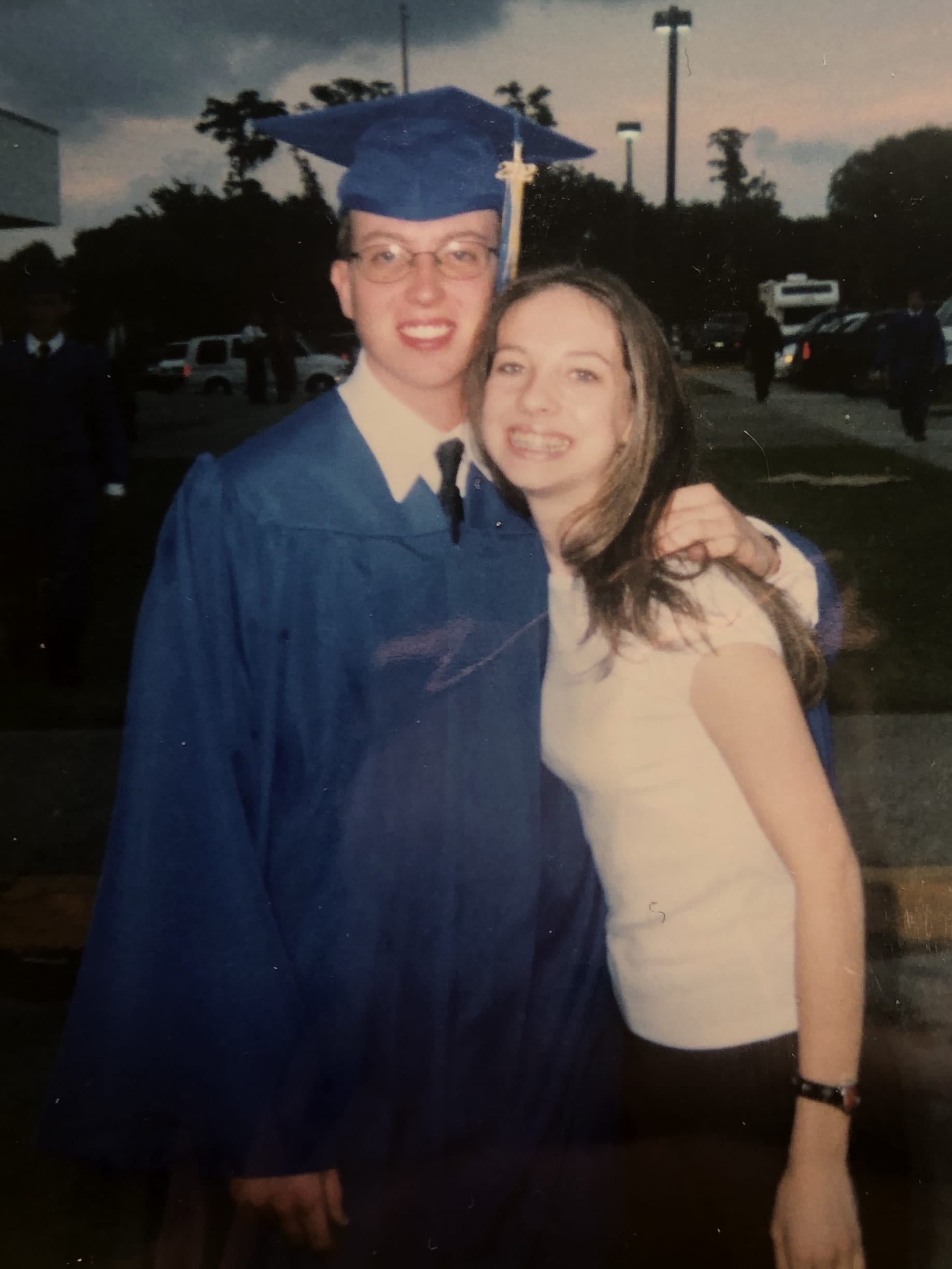 If you have faith or even believe in magic… maybe it was a sign from my daddy, quietly assuring me he’s been here with us all along. If so, I hope I’ve made you proud, Dad. Lastly to my brother, thank you. Thank you for aways joining me on every quest in this life we’re so lucky to share together. I love you!

Shiftgig :: Allowing Moms to Work on Their Own Terms